So back around the start of August, I wanted to buy myself a new notebook because the one I normally carry in my back pocket was exhausted. It was also torn and shredded because that’s a rough pocket for a notebook to live in. I bought yet another A6 sized moleskine lookalike, but I got one in a leather cover because I figured that’d last longer (it’s now December and yes, it’s definitely weathered better than the paper covers would). It showed up in a very fancypants box too.

The thing is though, that cost me a little over €20. And it’s just an A5 size bit of leather with five holes stamped in it and a bit of elastic. That… rankled a little. I could almost definitely make one better than that (with a pen loop no less) for way less, right?… Read the rest

Been a while since I posted anything here. There’s been a reason.

That little git is the thyroid gland. Sits there, wrapped around your trachea, merrily pumping out two hormones that regulate your metabolism, temperature, heart rate and other important stuff. They’re called triiodothyronine and thyroxine and no, I can’t remember those names either but they’re listed as T3 and T4 on the blood test, which is easier. It doesn’t produce them at a set rate – it produces them to order, for the pituitary gland, which dumps a third hormone into the body to communicate how much T3 and T4 should be produced. That one is TSH on the blood tests, for Thyroid Stimulation Hormone, which is a bit more memorable.

Thanks to a genetic gift from my grandparents via my mom and all her sisters, mine doesn’t work.… Read the rest 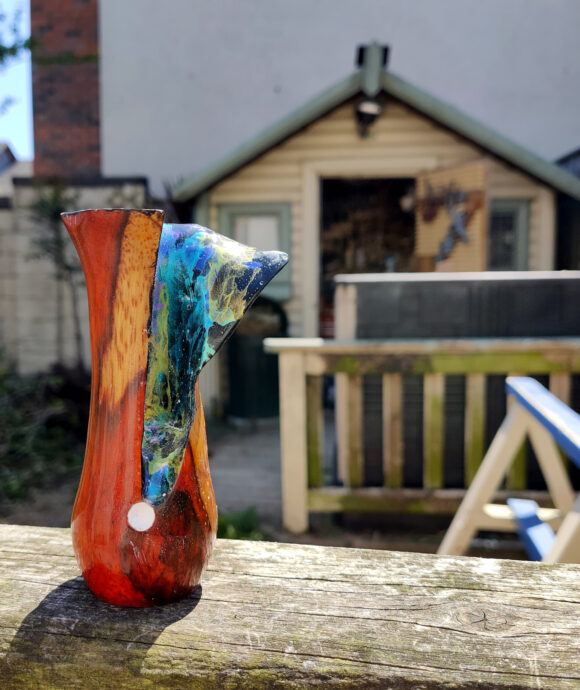