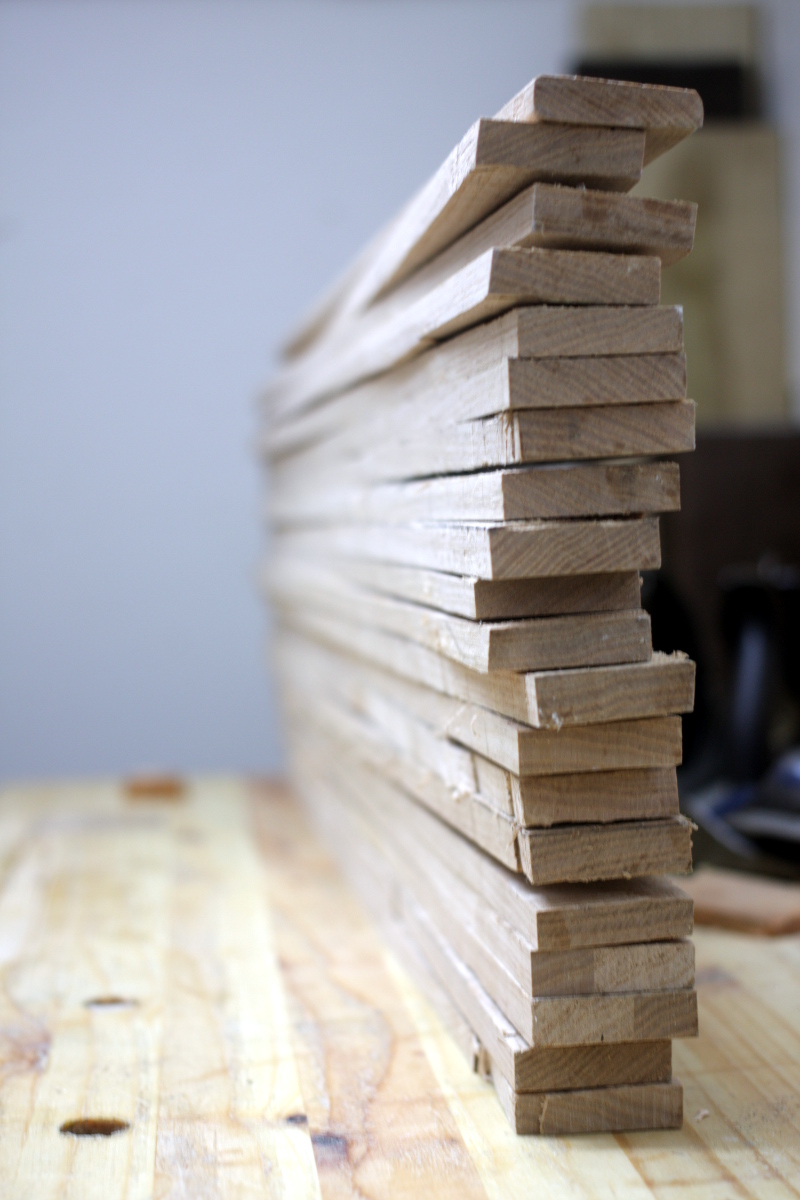 So the early start plan kinda went to pot because of other duties, but I did manage to get to woodies and get another tin of the willow colour of paint to do the second coat on the shed. And then, annoyingly, got the second coat out of the remainder of the first tin. Gah. Oh well, I’ll find something for it. Meanwhile the shed’s looking okay, but I didn’t manage to get the first coat of the cream colour on it, so that might make getting everything finished tomorrow a bit of fun. 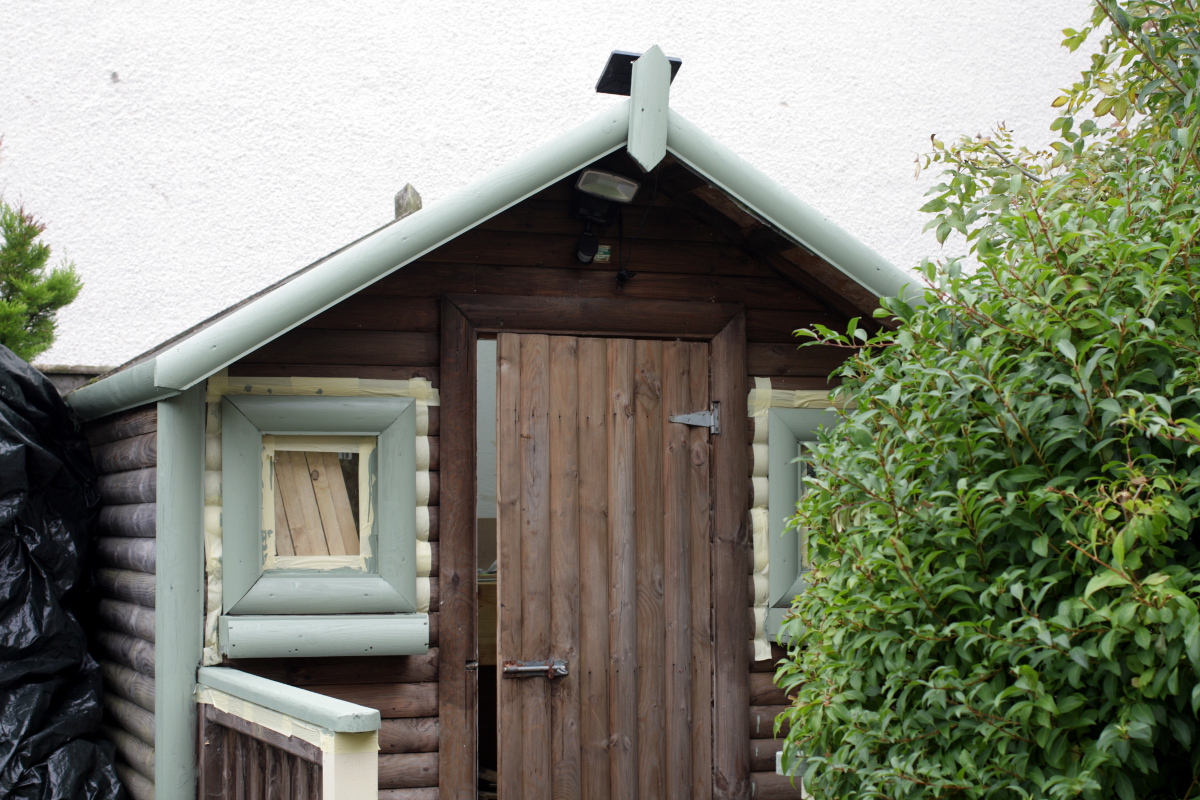 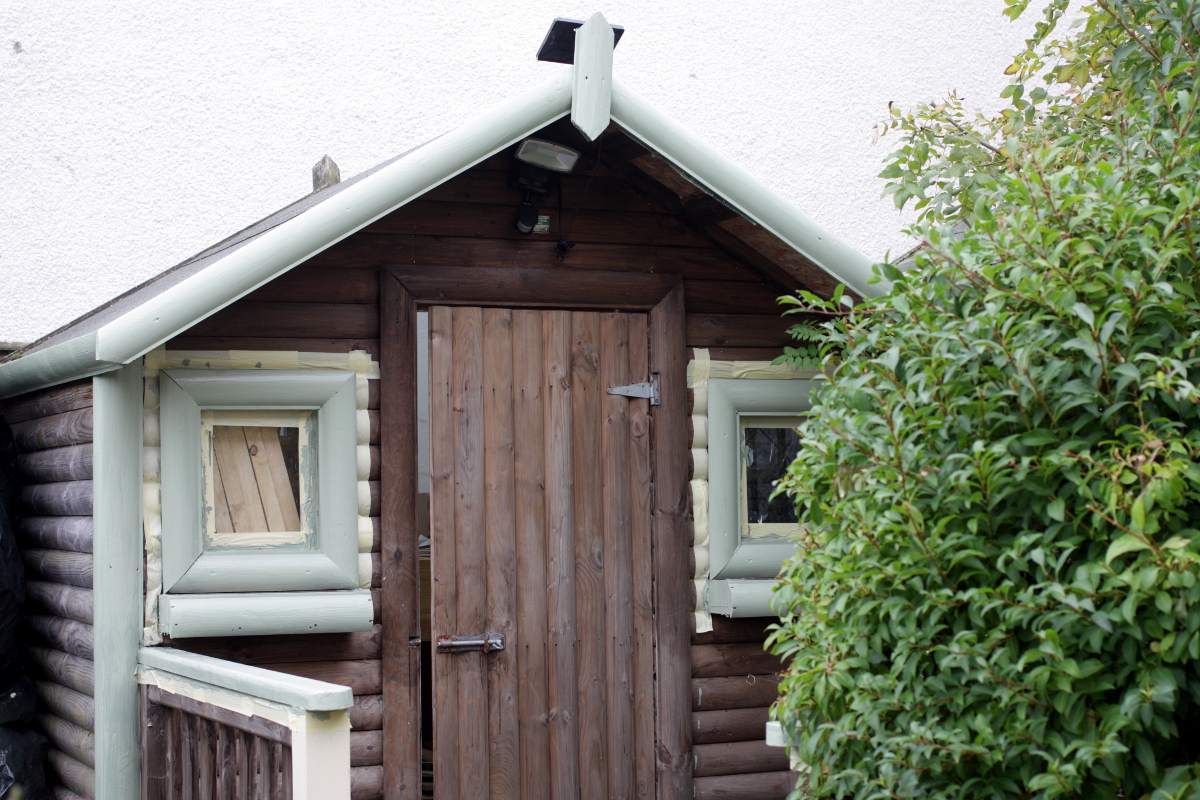 Can’t say that it looks like a massive difference with the second coat, especially as the colour darkens very noticeably on drying, but this stuff really does need the second coat when you look at it close up.… Read the rest 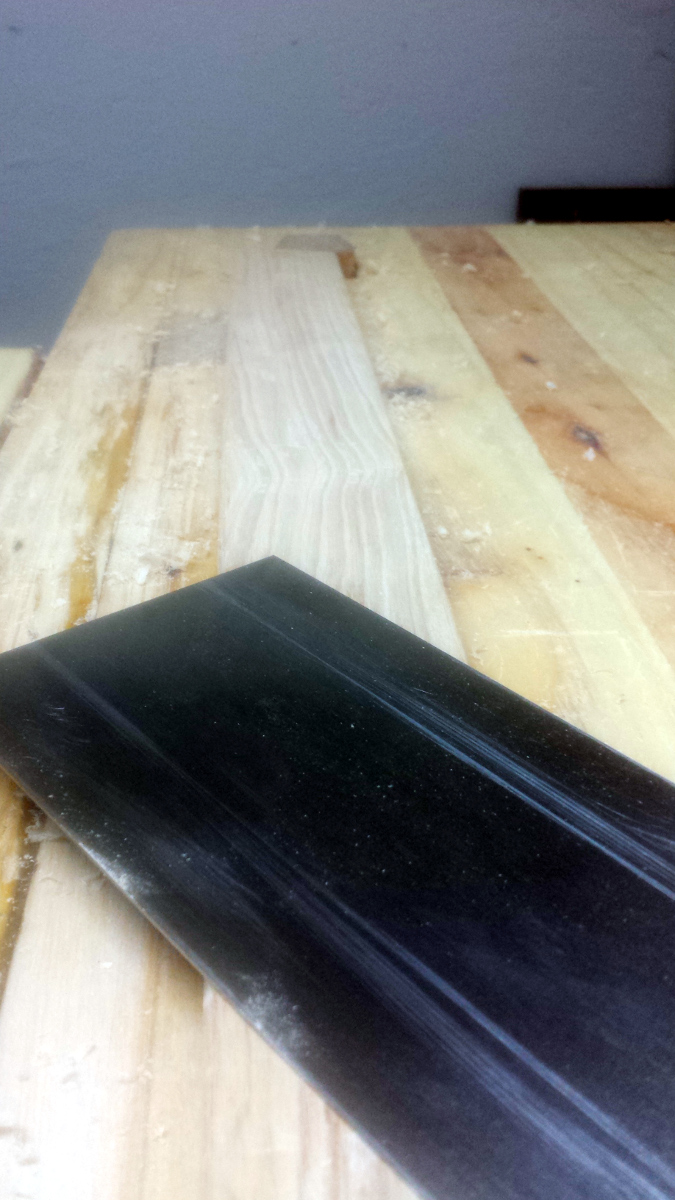 So that’s twelve slats down, eight to go, and now I have to ponder whether I break down the 60″ board I have into two 30″ boards and use one of those and have the other in reserve and save the 34″ for something else; or if I use the 34″ board for the last eight slats and keep the 60″ in reserve. I’m leaning heavily to the former on the grounds that I’m going to do another timberyard run later this month.… Read the rest

The united church of hand tools? 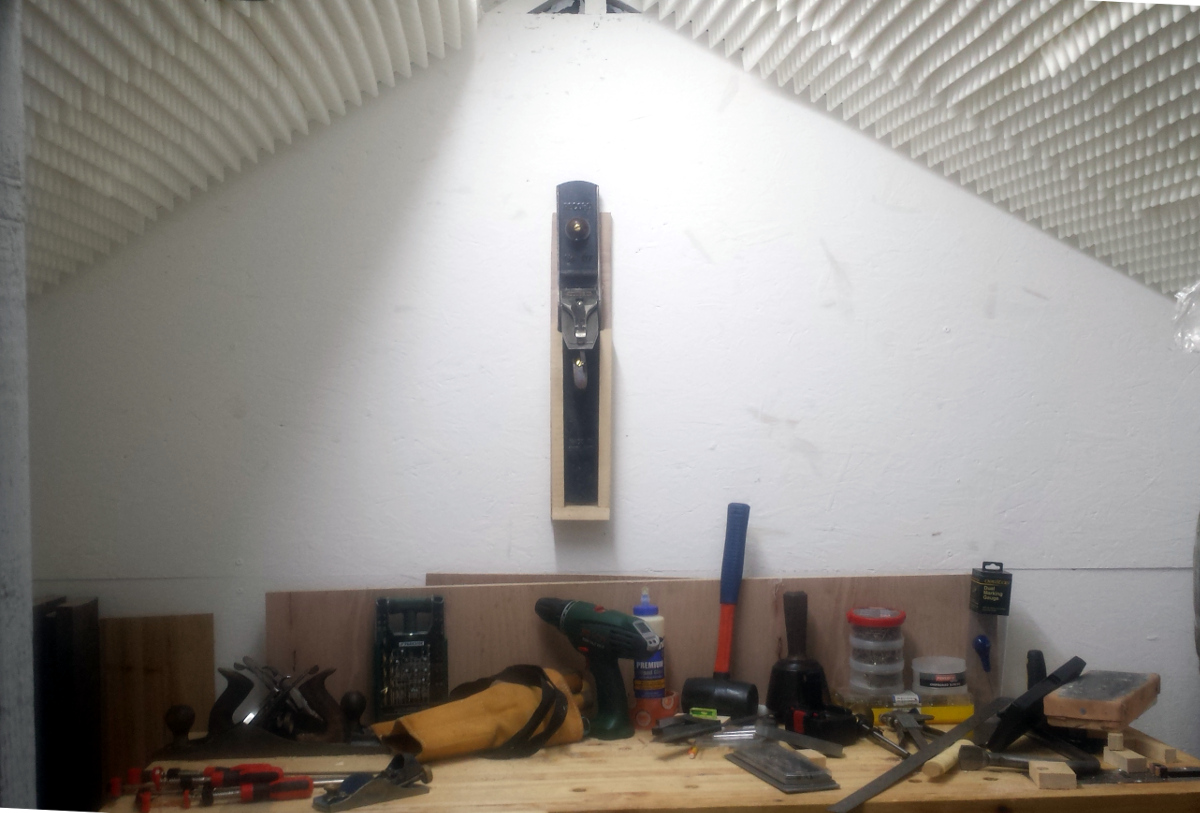 That was just a wee bit more shrine-y than I was thinking of!… Read the rest