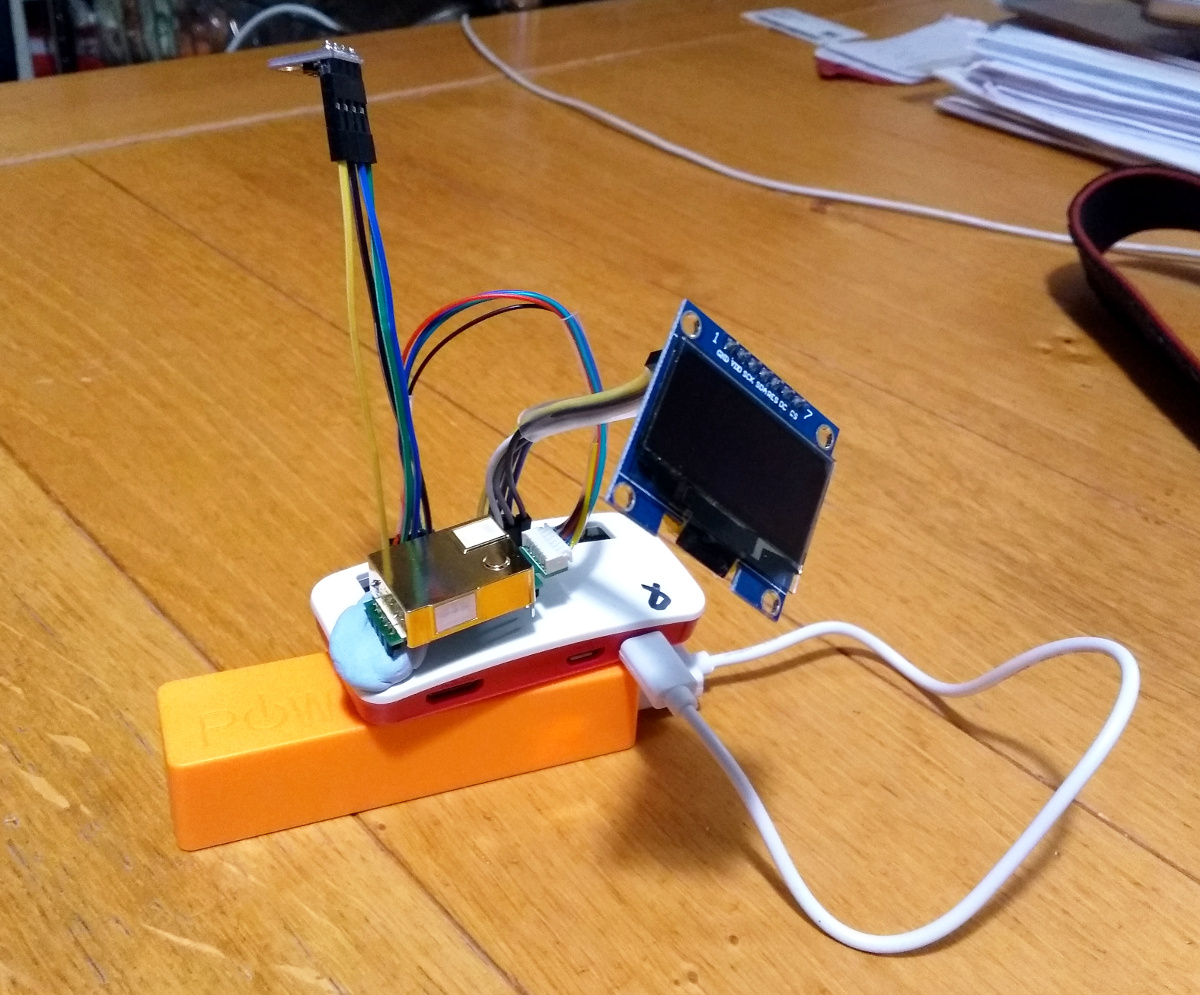 So at the same time that I bought the lidar, I had dropped about a hundred euro on aliexpress on other stuff as well. Most were presents or non-present things for xmas or general stuff like torches, but a few were just for me to play around with on the Raspberry Pis that have been building up around here — an old project came home from work and I realised I had one Raspberry Pi B+, two Zeros and three Zero Ws, one of which I had ordered back in October because I had literally lost one of the two Zeros in my toolbox.

Yes, you can now lose a complete linux computer (which costs a fiver, I’m not rich) in your toolbox. It doesn’t even have to be that full.… Read the rest