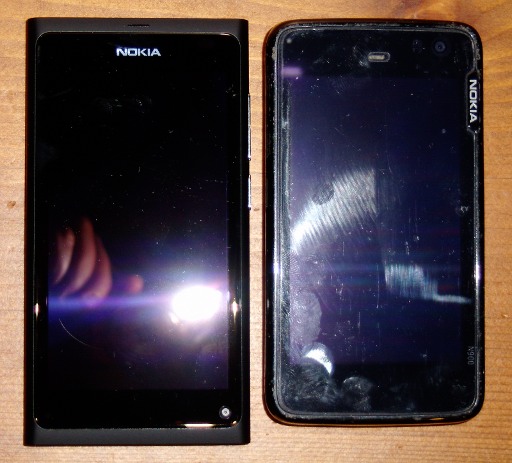 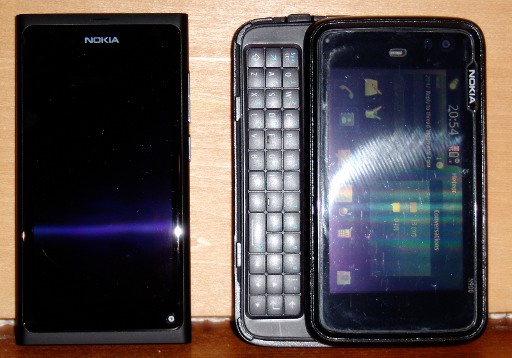 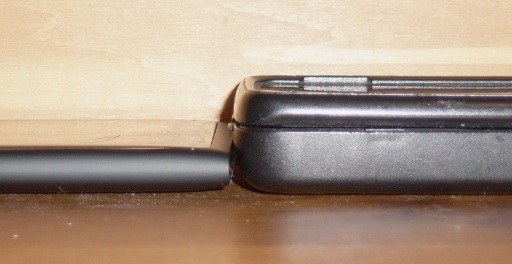 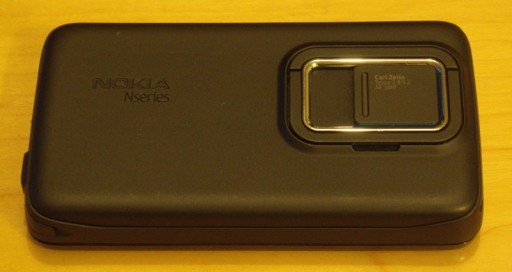 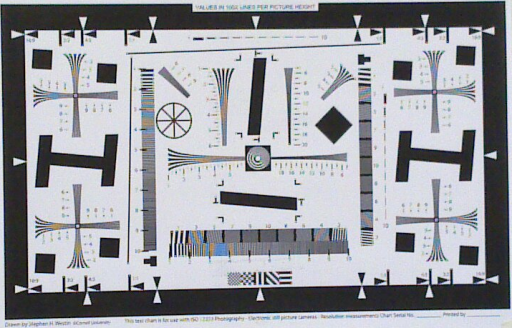 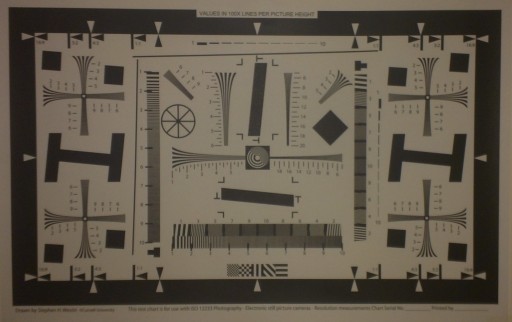 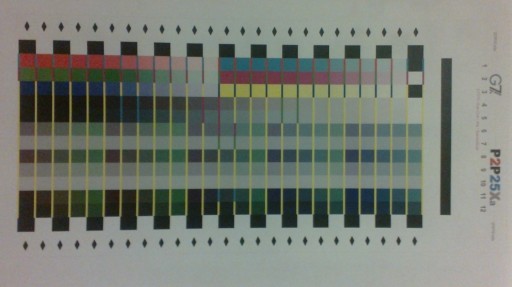 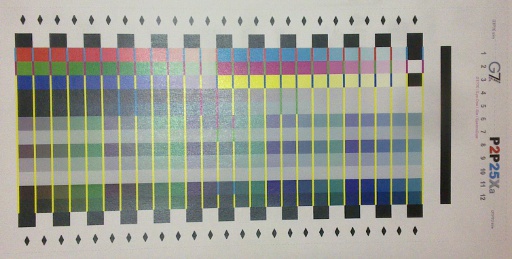 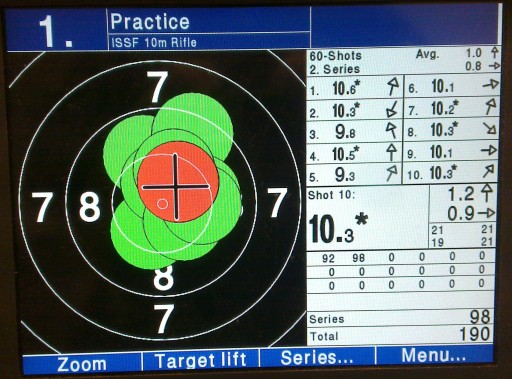 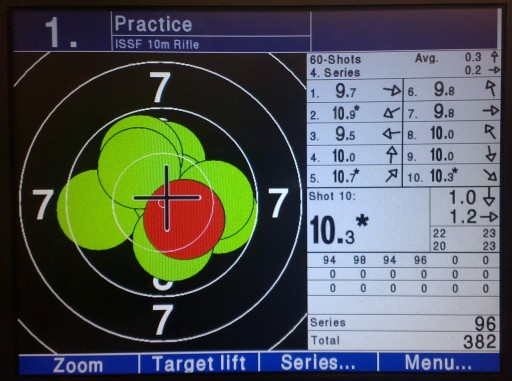 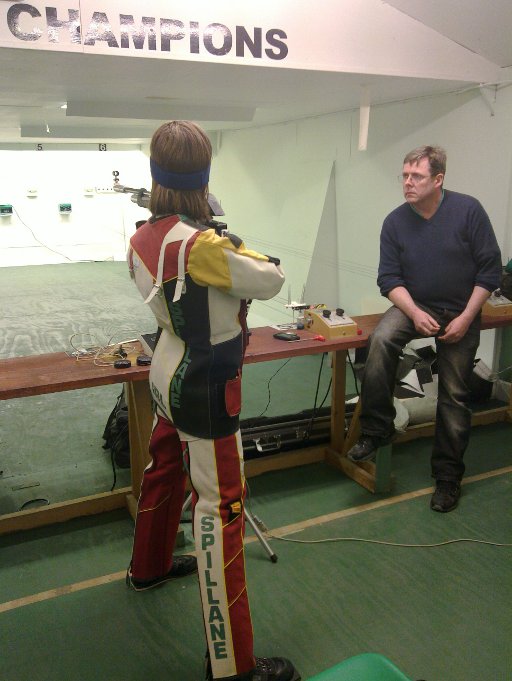 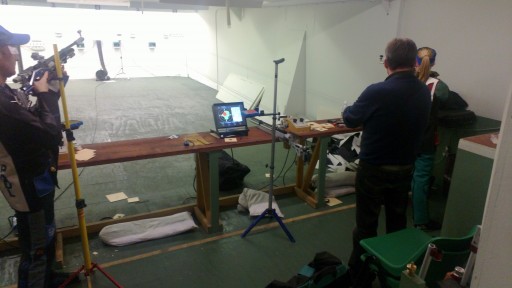 Well, the N900 I had on trial has since gone back to WOMWorld, and it’s time for a summary blog post. No look at a gadget would be complete without boiling the good and bad of it into an arbitrary number of points (and there’s already a few lists out there from Starry Hope and Prodigal Fool (who did two) amongst others), so here we go – 10 things I love about the N900 and 10 things I hate about it. But I also wanted to compare it to its most obvious competitor, the iPhone, and frankly the iPhone gets its backside kicked in the comparison, so you can also read the two fundamental reasons why the N900 is better than the iPhone ﻿and will remain so.

So, what’s the overall verdict? Should you buy one? Will I be buying one? Is it the best thing out there? Read on…