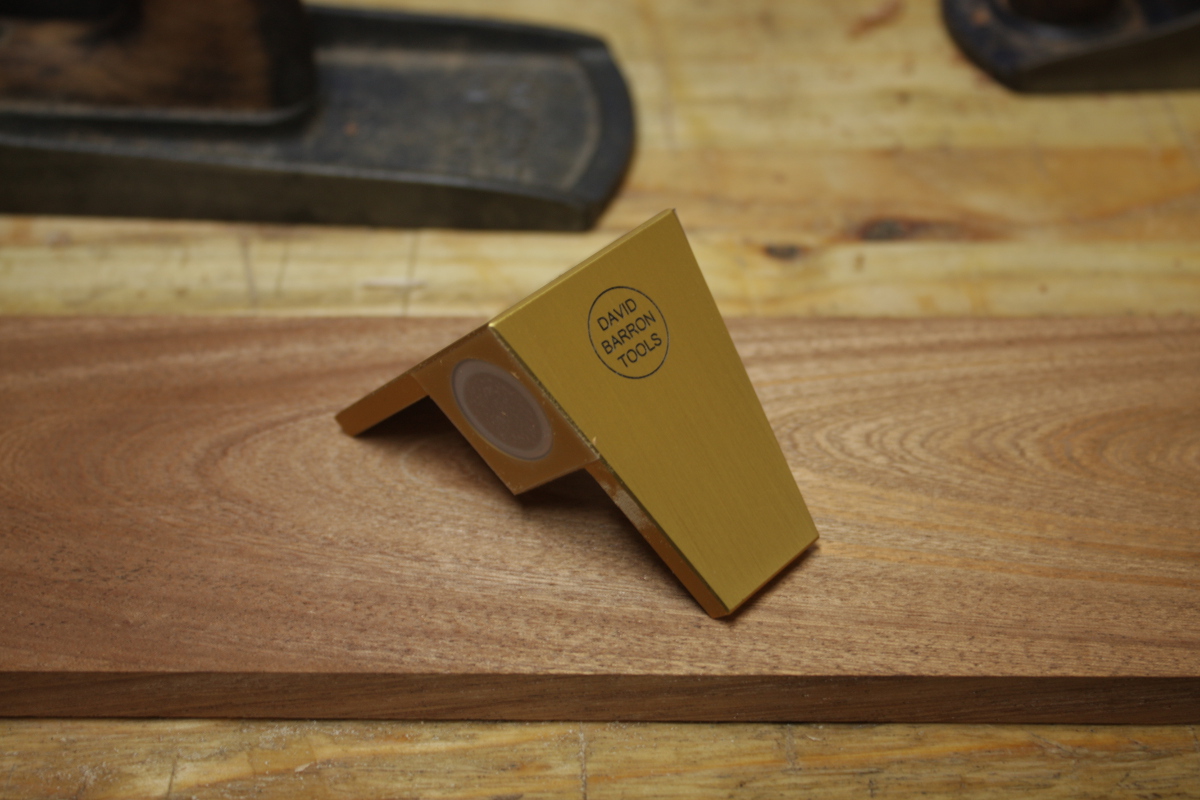 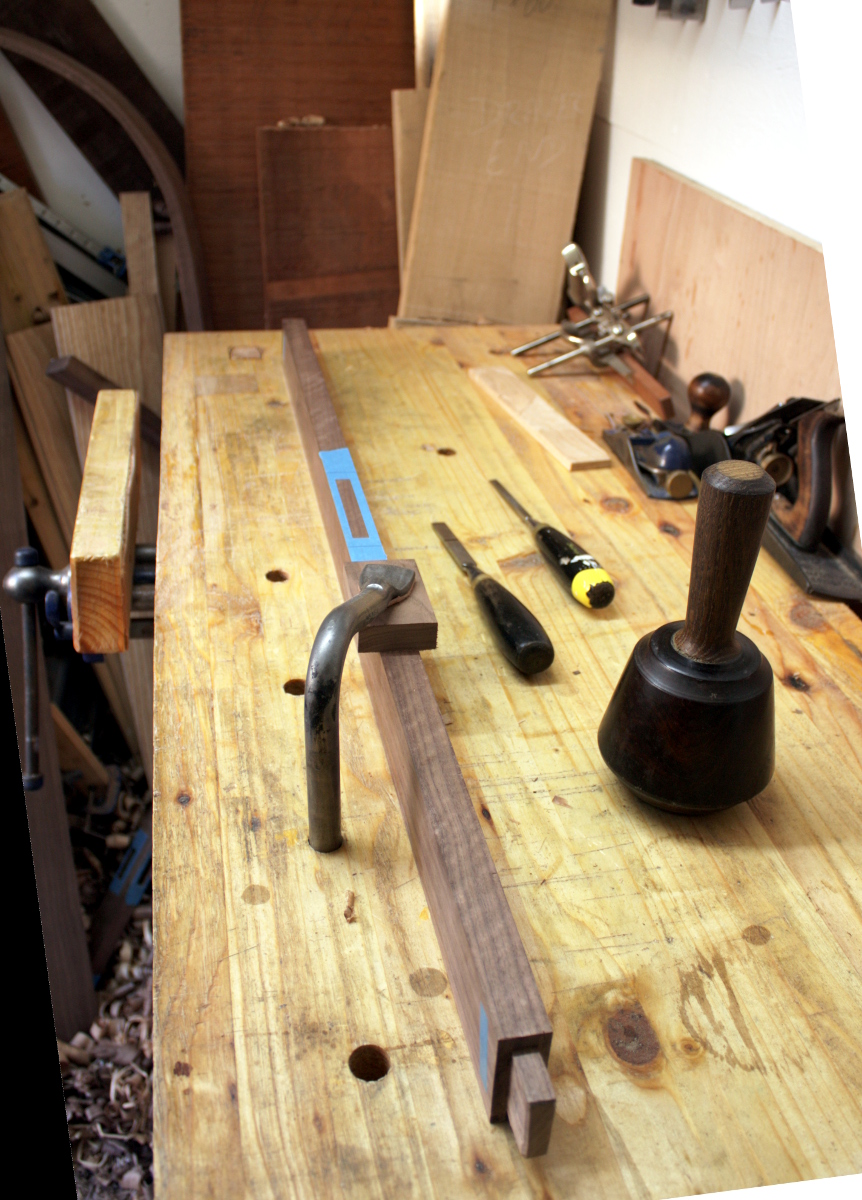 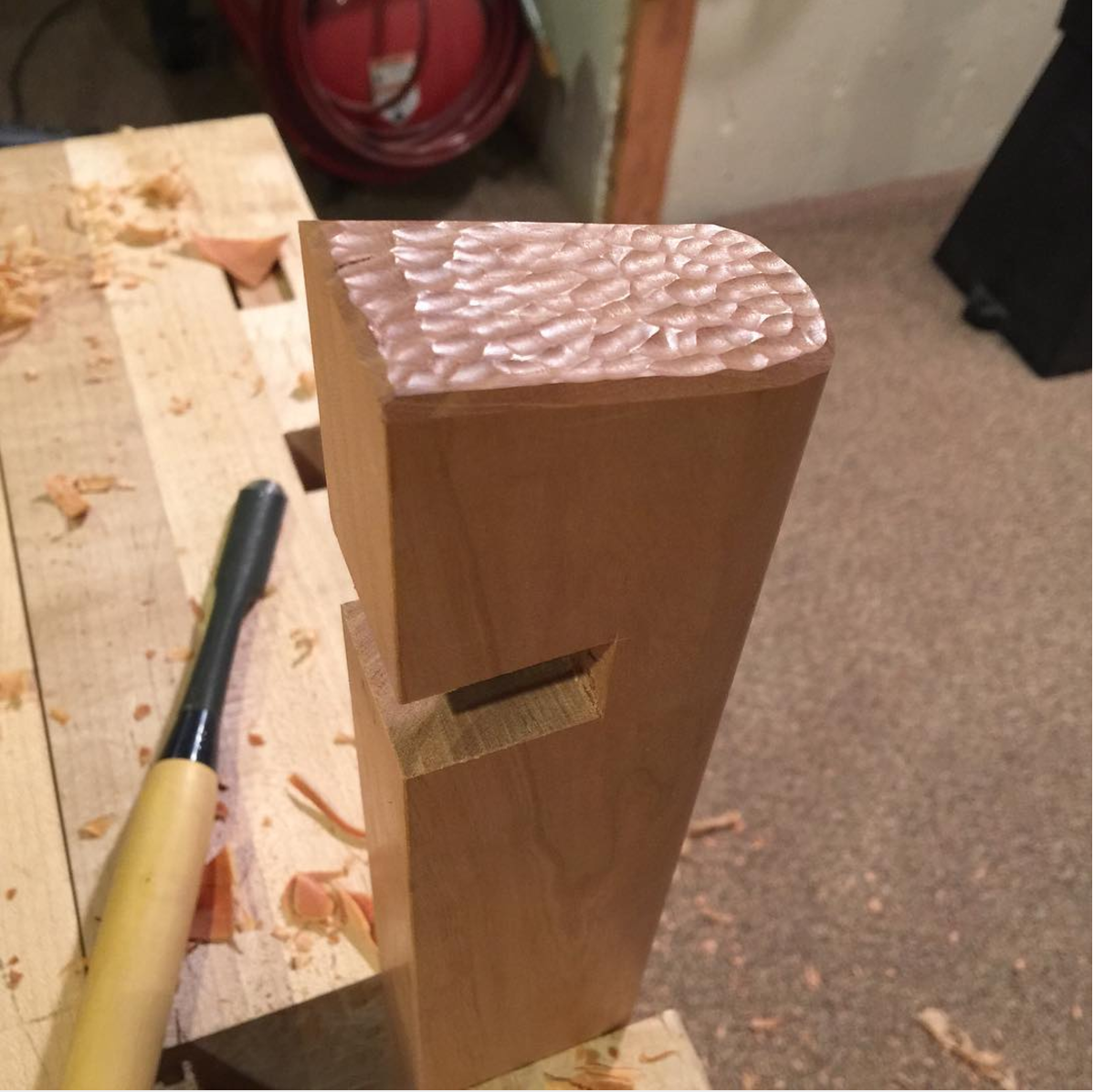 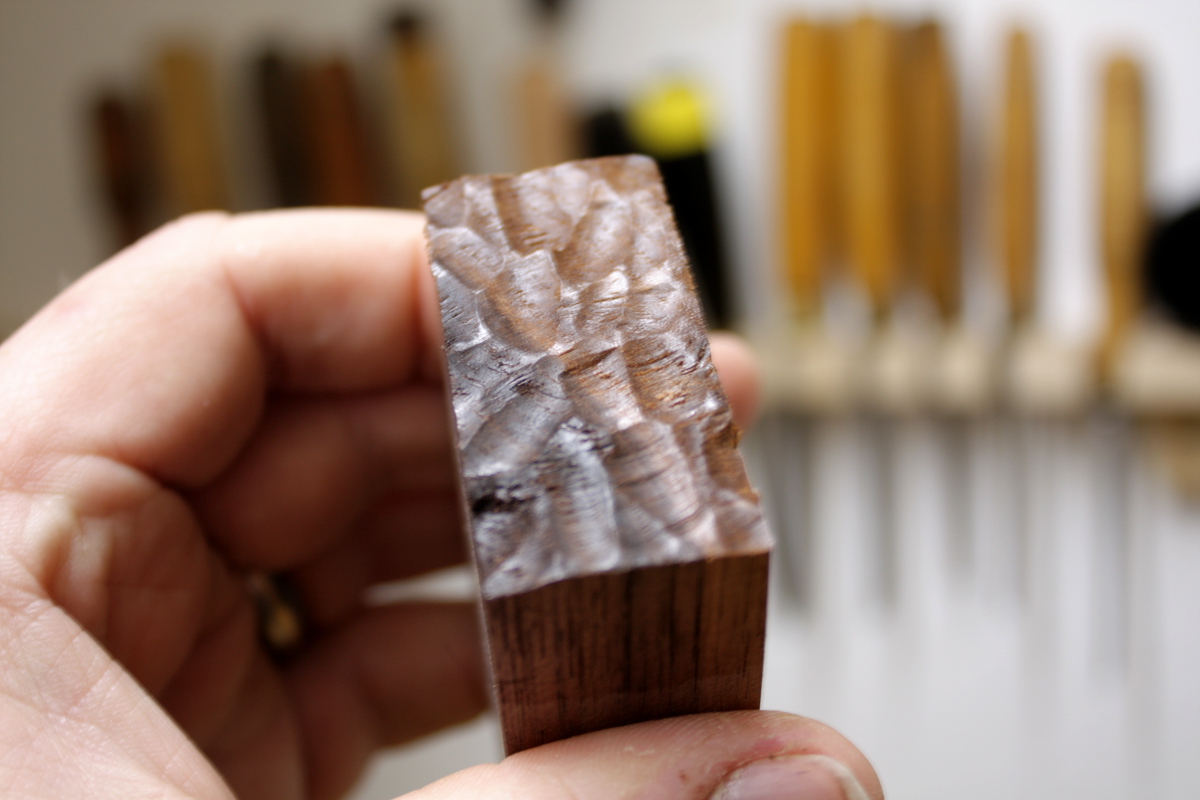 Well, the idea works at least.… Read the rest