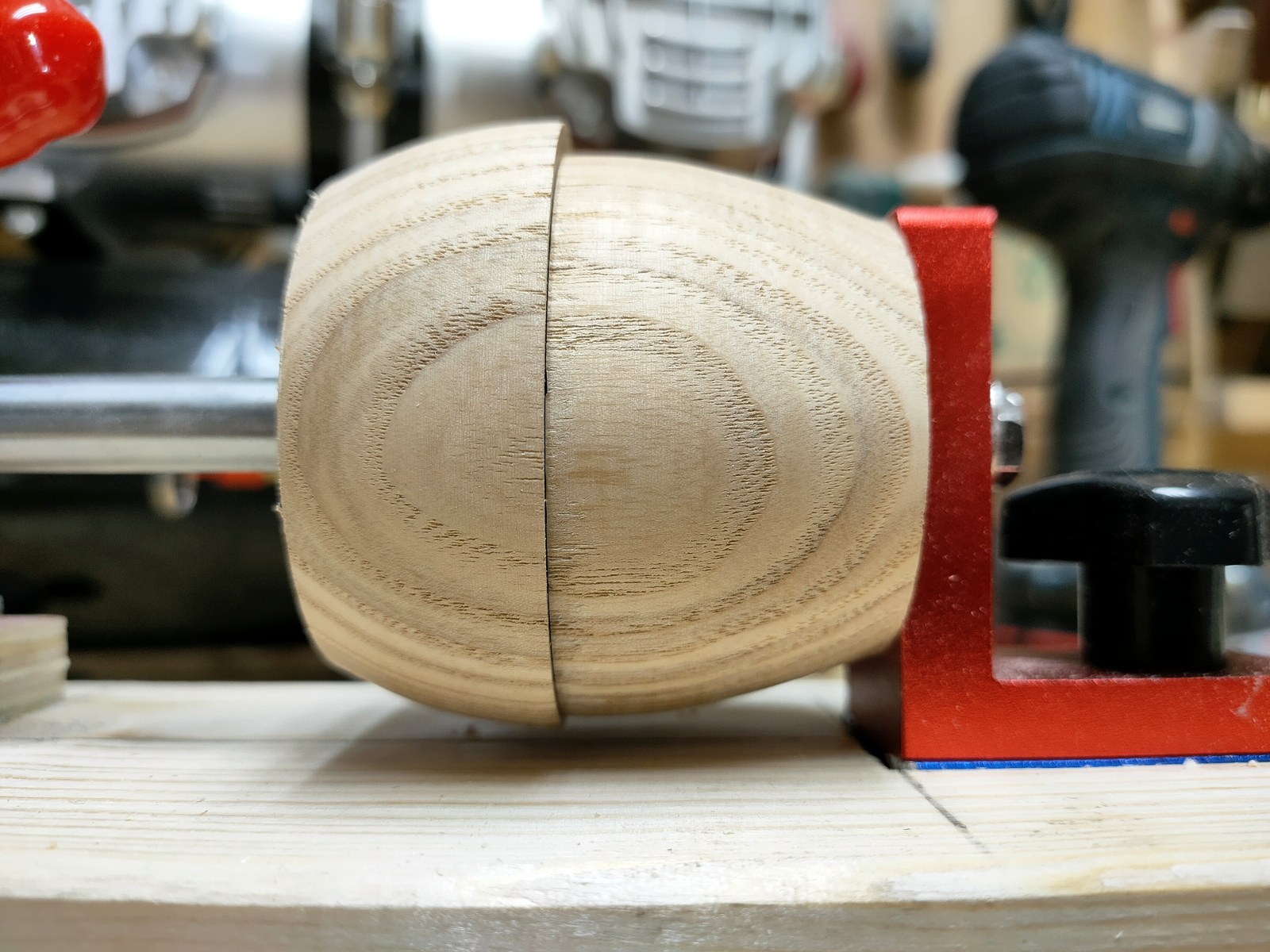 Made my first pen a little while back, and while it didn’t turn out too badly, using a woodworking vice to press the pen parts together was a bit janky at best and I didn’t find using the tailstock on the lathe much better.

Thing is, dedicated pen presses are spendy. The basic axminster one is fairly straightforward:

But that’s €75 and that’s not a rip-off pricing either, that’s from the carpentry store and they don’t charge much more than you’d pay buying from the source and shipping it. And fancier ones get spendier – the “deluxe” one is 115 euro (and I can’t even find the basic one in stock anywhere right now). And going to China’s cheapest didn’t help – the lowest price I could find was $45 but with another $25 in shipping.

However. T-track is about $8 for 300mm on aliexpress, a t-track stop is $10 on aliexpress and a push-toggle clamp is about €14 on ebay (and I think I could have found that cheaper elsewhere).

Now I need a bit of scrap CLS 4×2 to mount it on, cut the t-track in half because cos I don’t need it to be that long (and yes, woodworking bandsaw blades do make for a clean cut in aluminium), and route out (ugh, power router) a slot for the t-track to sit into

Next, need a small contact block for the t-track clamp and for the end of the toggle clamp. I’ll just turn a scrap of sycamore to a gentle cup shape for both sides. I can drill a hole for the toggle clamp’s bolt and epoxy that bolt into place on the one side, and on the t-track side I can just replace the bolt that came with with a lag bolt and attach it that way.

Screw an eyelet into one end and then hang it on the wall out of the way and now the next time I make a pen, I’ll have a press and it’ll have set me back about a third of what it would have cost to have bought one.

It’ll probably fail in interesting and expensive ways, mind you, but still. Fun to make 🙂