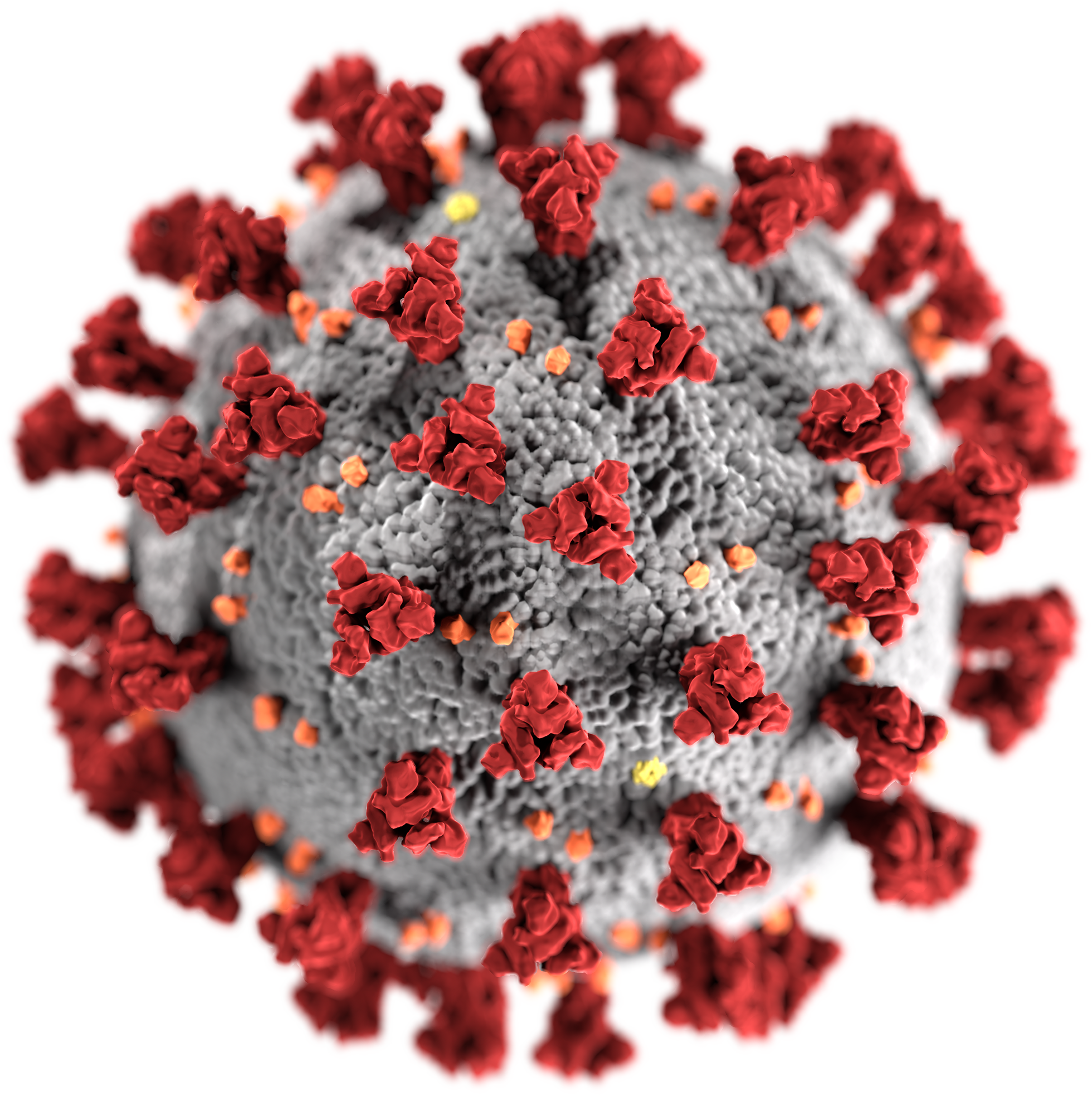 Well. Isn’t this an odd place to be in.

So we saw SARS-COV-2 and COVID-19 coming at us a few weeks out thanks to medical twitter, but like most things of this nature, no matter how much warning you get, it still hits before you’re ready for it. $DAYJOB had closed offices in affected areas some time ago, and were encouraging anyone who wanted to work from home to do so in Dublin for a while and we were preparing for a sudden closure – things like planning what we needed to bring home from the office, when we’d pull Calum out of school, that sort of thing. We did a slightly heavier shop on the weekend than normal so we had two weeks of food in the house so we could just close the door and not go anywhere while we waited to see what happened next or if we developed symptoms.

And then 24 hours before our plan was to kick in, events overtook plans and the entire country was told to go home, isolate themselves from everyone outside the house, and slow the spread of the virus. And since not everyone watches medical twitter or worries for a hobby, this came as a bit of a shock and people resorted to the emergency behaviour that worked for earlier emergencies which had interrupted supply lines (like heavy snow and brexit). Cue heavy demand for toilet paper as the entire nation collectively loses its, well, shit. That’ll pass over a few days as the retail sector proves (becuase few are listening to mere words) that we’ve had two years of worry over brexit and supply lines which led to a lot of increased robustness and buffer sizes, so that’s not going to be a problem. Meanwhile, I can save all my energy to worrying about what happens next, because, y’know, everyone needs a hobby.

The thing is, while this virus is about as dangerous as walking across the motorway unassisted, what we are watching is the certain death of the world we were living in up until Thursday morning (and which has been dying in a wave spreading out from Wuhan like a wave for the last five months). This pandemic doesn’t look like it’s going to be a short sprint affair, the nearest vaccine is a year or so out. Sociopathic plans of gaining herd immunity with a live virus aside, we’re stuck with massive disruption until then. That’s going to result in fundamental changes to life as we knew it. Before 9/11, I sat in the jump seat behind the captain of the 737 landing us back in Dublin airport after a flight from the UK, just for asking to do so, and that was normal. After 9/11, asking would get you on a security list or two, if not actually arrested. Even if the pandemic magically stopped right now, it’s already had an impact an order of magnitude larger than 9/11, both in lives and societies and economies. To imagine we’ll go back to the normal we knew last week is somewhat overly optimistic.

As to what actually happens after the entire world gets an object lesson in how the universe doesn’t have any regard for ideology or politics, and how you can’t cut funding from healthcare for decades and still save everyone when a new disease hits (something that climate change was predicted to increase the frequency of some time ago), and how voting in people who aren’t competent to do important jobs can bite you down the line — well, that’s the interesting bit in May you live in Interesting Times, isn’t it?

Good luck everyone. Hope we’re all here in a year laughing at how this thing was a huge overreaction. But for now, I’m staying home.

Hey, at least I can still go to the shed…

BTW, in case you’ve not seen this already: