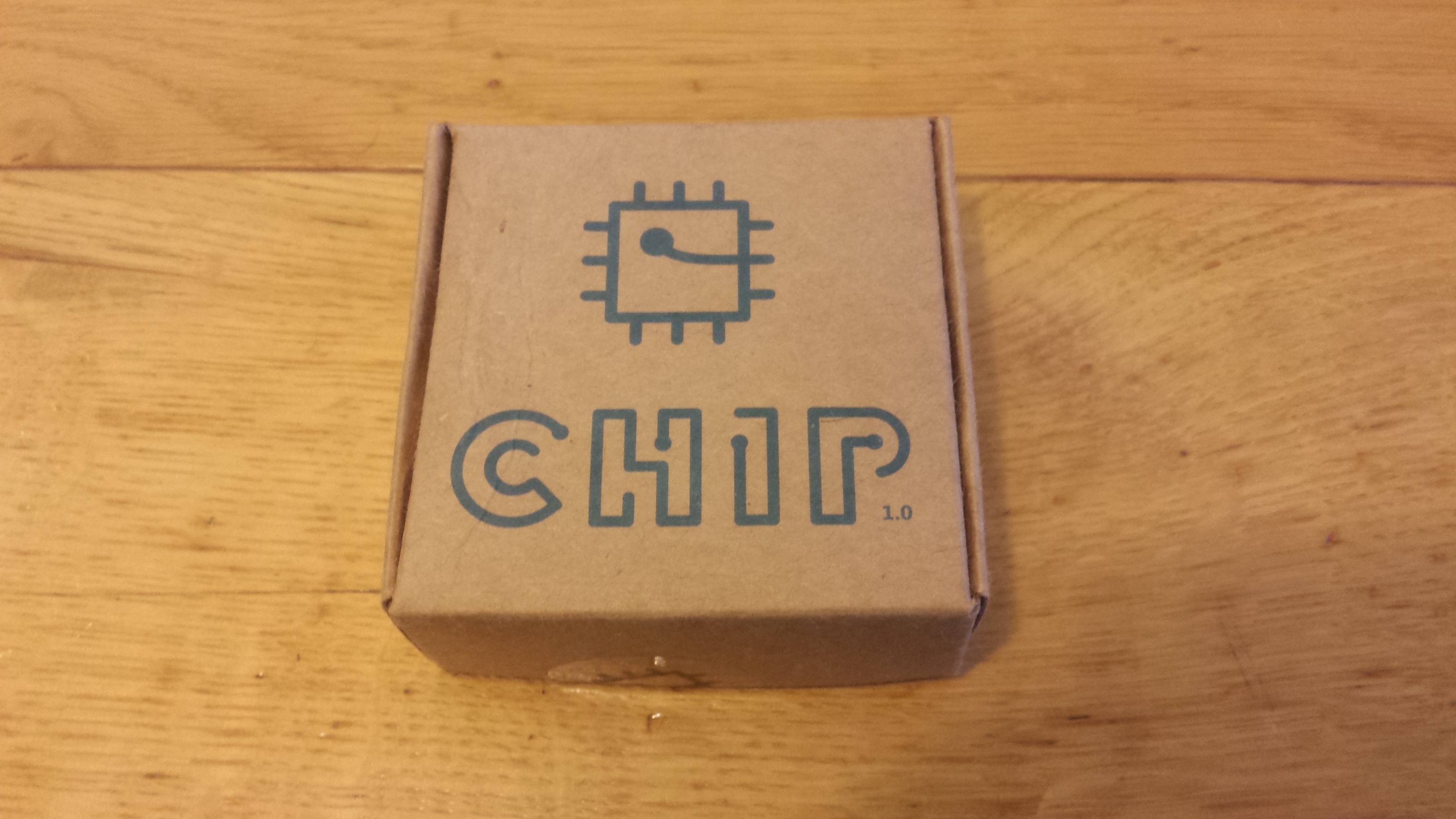 Granted, it’s been beaten to the punch by the raspberry pi zero, but out of the box it has some nice touches… 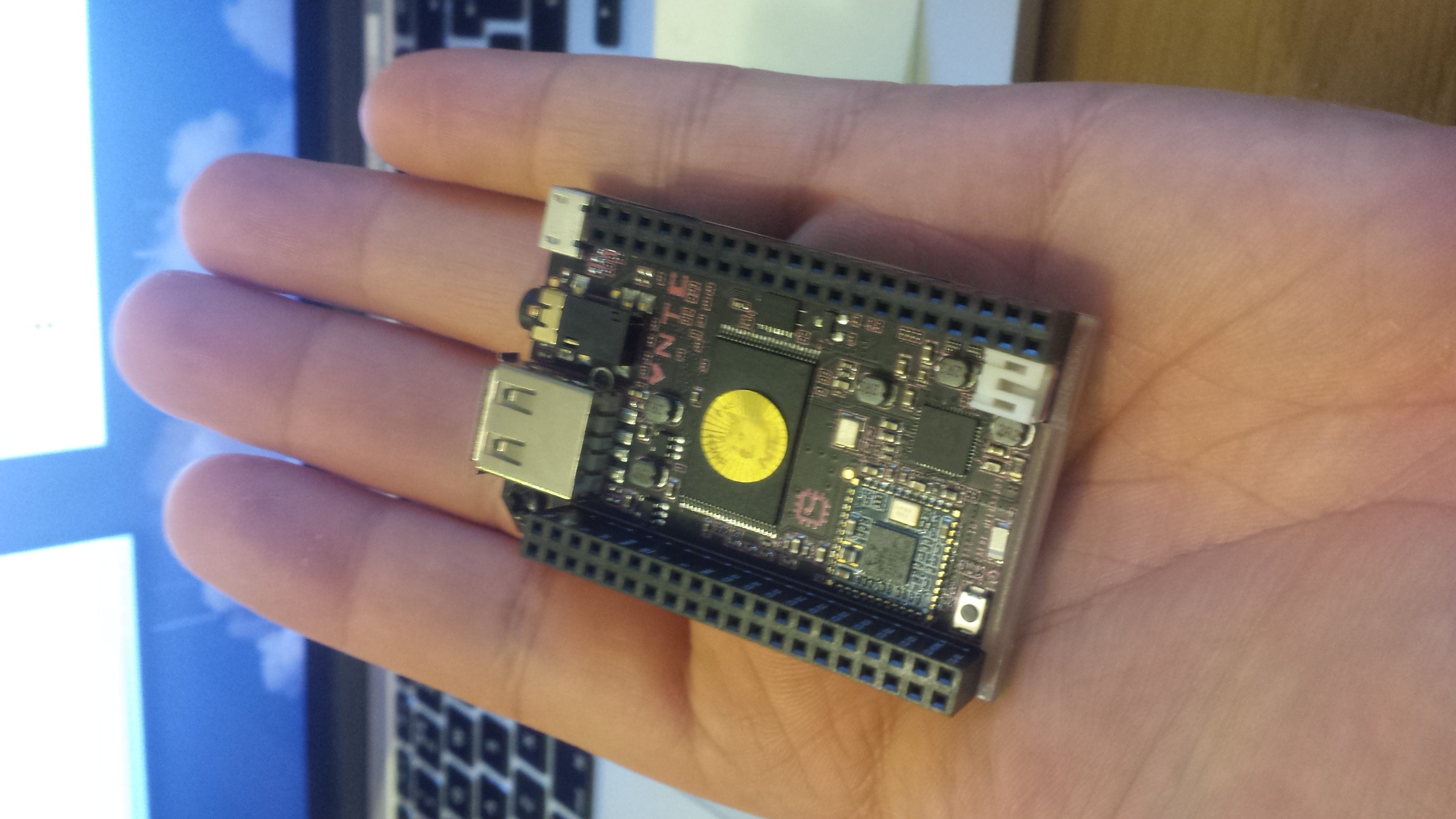 It’s wider than the zero but a bit shorter. Female headers, so that’s a bit more robust and easier for breadboarding and the pinout is printed on the header (you can see that more readily below). 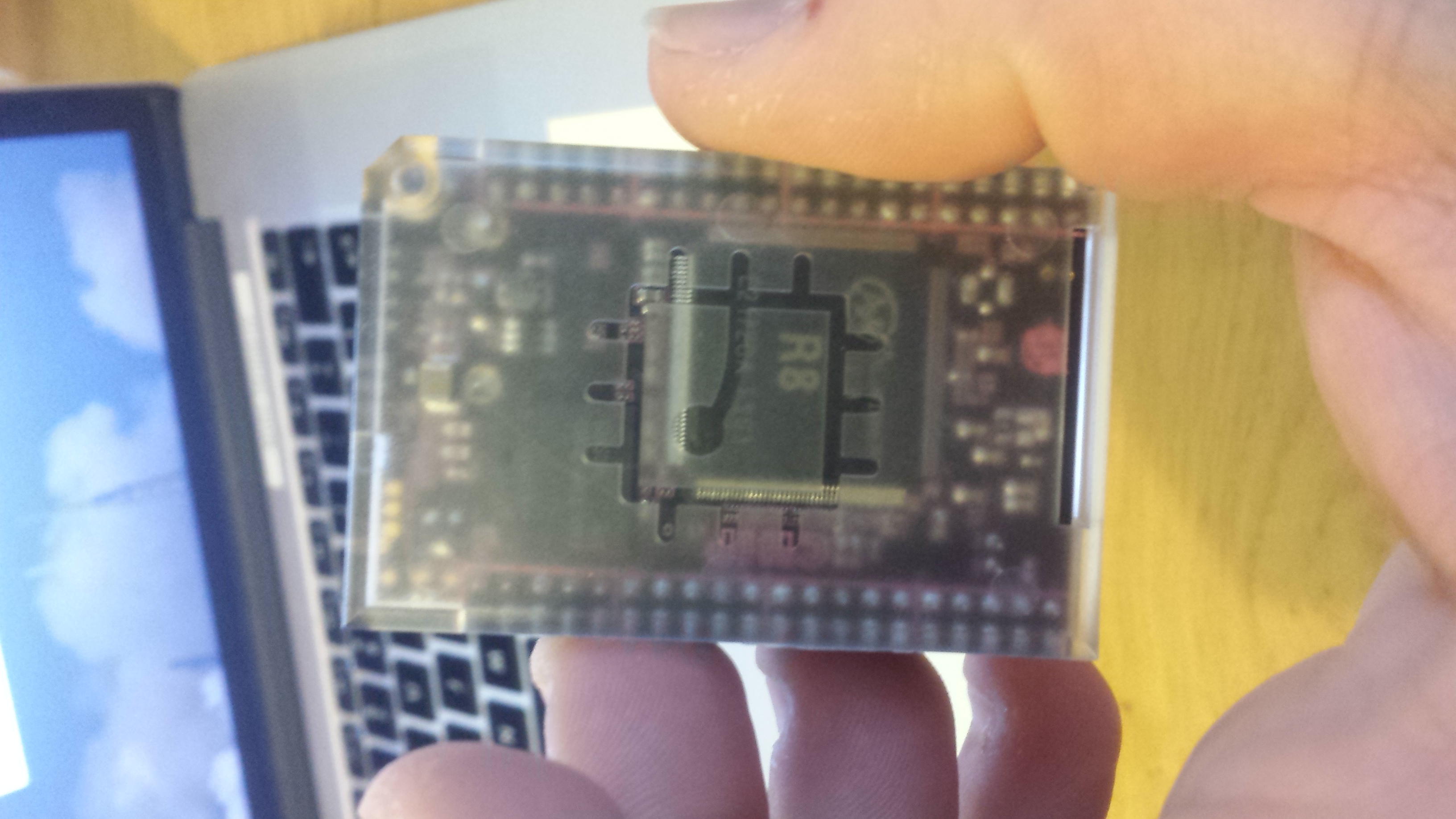 Nice insulating back cover so that you don’t need a protective box for it on the bench from day one (wouldn’t recommend deploying it without a box of course, but the pi zero really needs some protection even on the bench). 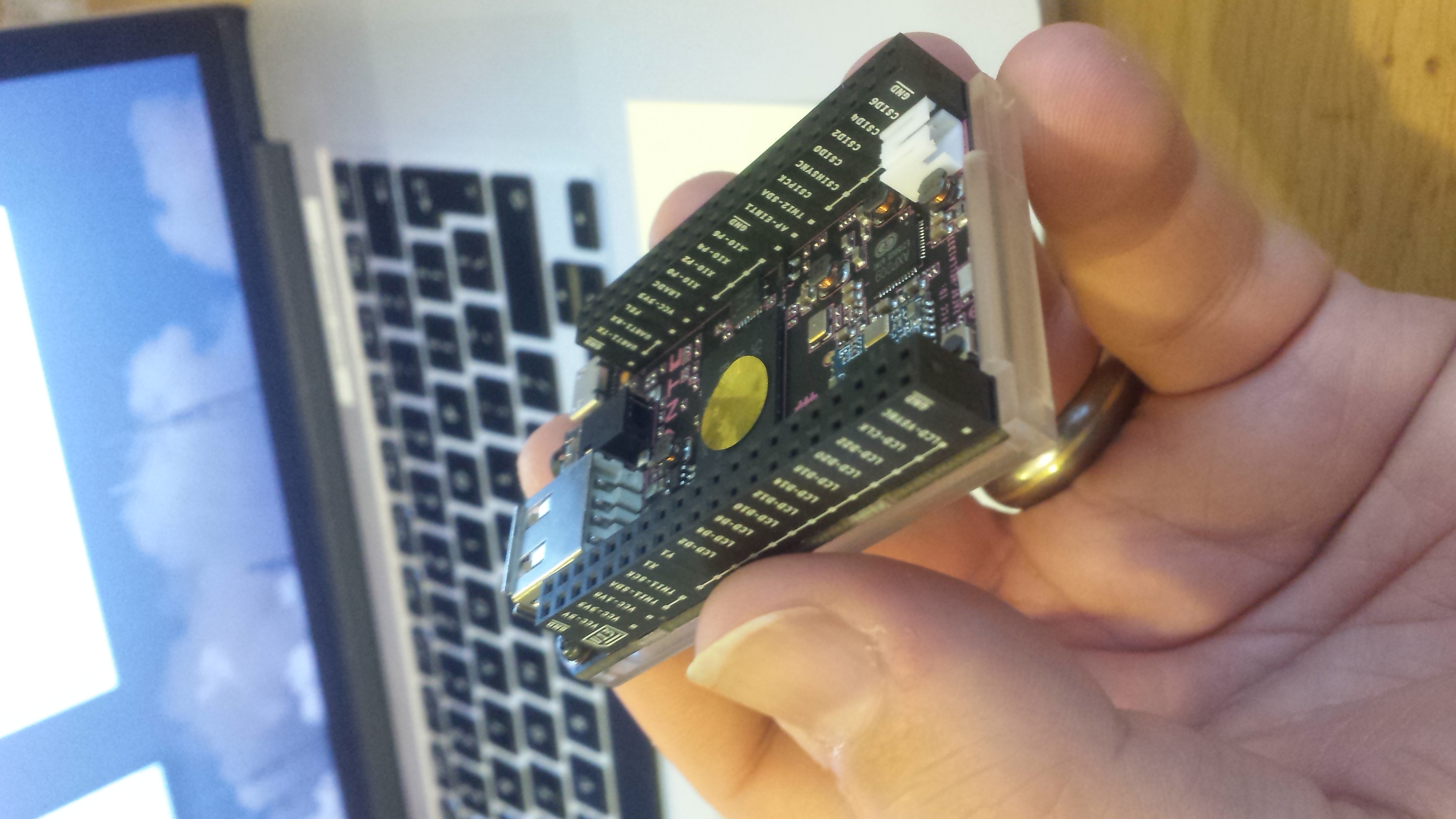 I do like that touch of the pinouts on the header.
Haven’t had time to fire it up and play yet, but first out-of-the-box impressions aren’t bad…

This entry was posted on Wednesday, June 29th, 2016 at 1144 and is filed under Hardware, New Toys!. You can follow any comments to this entry through the RSS 2.0 feed. You can leave a comment, or trackback from your own site.