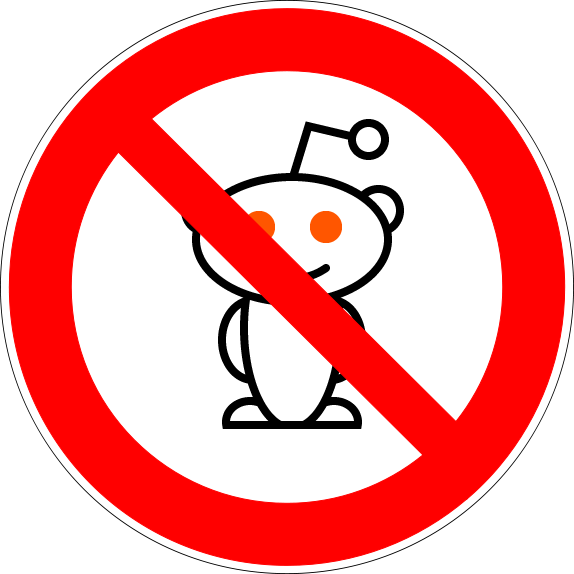 So after my little kerfuffle with Reddit, my account was reinstated and there was a (somewhat rowdy) discussion on the topic on Reddit. During that discussion, I learnt that:

I’m not saying “Reddit Sucks” or anything so silly. Reddit own their own site, they can do as they wish and they do very well for themselves and they seem quite happy. That’s cool. But my work is mine and I don’t agree with how they use it for the above reasons.

So I’m withdrawing my work from Reddit. If you navigate from there to here, you are redirected to this page. Redditors are still very welcome here. They can use the sidebar links to look through anything and everything I’ve posted, or come to the site directly; and I hope they find it of interest or worth a laugh, or that they find something in it they needed. But I’m no longer allowing links from Reddit to here, at least not until the above two notes no longer hold true.

This entry was posted on Saturday, March 13th, 2010 at 0330 and is filed under General. You can follow any comments to this entry through the RSS 2.0 feed. You can leave a comment, or trackback from your own site.