Searching for a decent set of cans…

The old and fairly reliable Sennheiser RS40’s I was using up until a few weeks ago finally gave up the ghost in the run-up to Mobile World Congress this year – or to be more accurate, the battery packs finally gave up. Despite overnight charging, I was getting only about three hours of operating time; and since the charger in the headphones themselves wasn’t working, I only had the charged battery in the base unit, so I was getting maybe four hours a day from them. 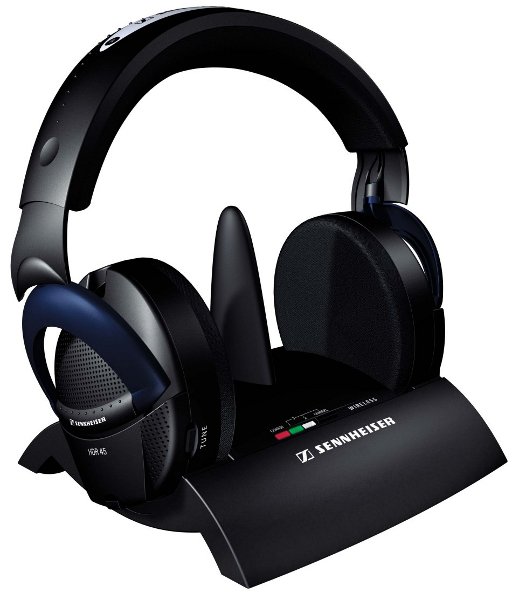 The RS40s were (and are) really lovely headphones, with the great feature that if you stood up to walk to the printer and forgot you were wearing them, you didn’t treat the rest of the lab to the cartoon Yoink! Thud! sound effects as you nearly strangled yourself with the headset cord. Shame they were let down by the powerpacks… 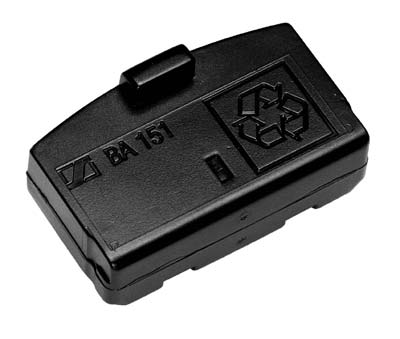 Thing is, the lab can be a bit noisy at times – not enormously so, but enough to distract when you’re working. I’ll often work from home for a few hours each day when doing design work, just to get some quiet time. So I need my headphones to be good at reducing the office noise as well as being good at playing music or whatever.

And I hate the new in-ear bud headphones. I have a set, they work great for blocking noise and playing music, but they also work great for blocking any air movement at all so my head feels very stuffed up within an hour of plugging them in, even on a good day – and the next thing you know, I’ll have a headache from them. Not good.

So I want ‘normal’, over-the-head, covers-your-ears headphones (or passive closed circumaural headphones in the lingo). Given the fun I had finding replacement battery packs before for the RS40s, no wireless headsets this time. Cables need no recharging and for long working days that’s important. Plus, for a wireless set of headphones, the RS40s managed to have more cables than any other set of headphones I’ve ever owned.

And no active noise cancellation – that works great for flying, but in an office all it does is actually make the background noise clearer and easier to hear, precisely the opposite to what I want. That was a lesson learnt the hard way when I got the Sennheiser PXC150s a while back. 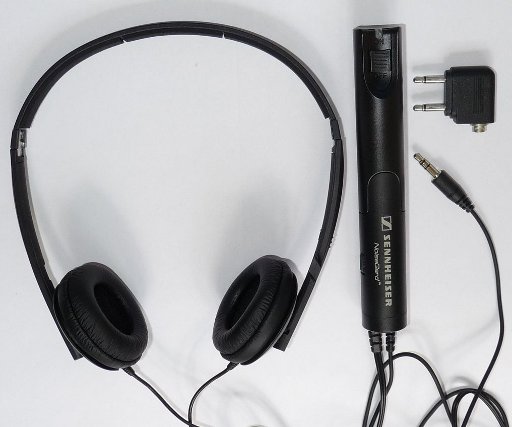 Handy little things, great on a plane (though that battery pack is as awkward as it looks), but in an office they’re the worst things ever unless your office is a server room (they actually work really well in loud server rooms because the background noise there is relatively constant – they filter out constant noise like that really well, it’s fast-changing things like human voices that they don’t do so well with).

So not active, passive. That means closed circumaural, rather than open, because (a) I want as little background noise as possible, and (b) I don’t want to be lynched by my officemates when my using headphones is like pointing small speakers at them. And while I don’t want to blow the bank on them, I’d like to get something decent that will last for a while, and I can finally afford nice things so why not? Mind you, headphones seem to be like jewellery in terms of how much you can spend on them – if you want to drop the price of a mid-sized car on a single pair, you can (if you’re completely mad, that is). So a budget of €100-150 seemed about okay.

Digging through the websites and several of them recommended the HD280Pro as one of the top picks in the closed, circumaural, sanely-priced range. The reviews on several sites also seemed good so I settled on those. Then off to find the best price. Normally they retail at $150, but as anyone in Ireland will tell you, dollar RRP values don’t really translate well. Best I could find was around €95 until I found one seller on ebay that was selling them from Spain for €68. Placed order, they arrived five days later in perfect condition. 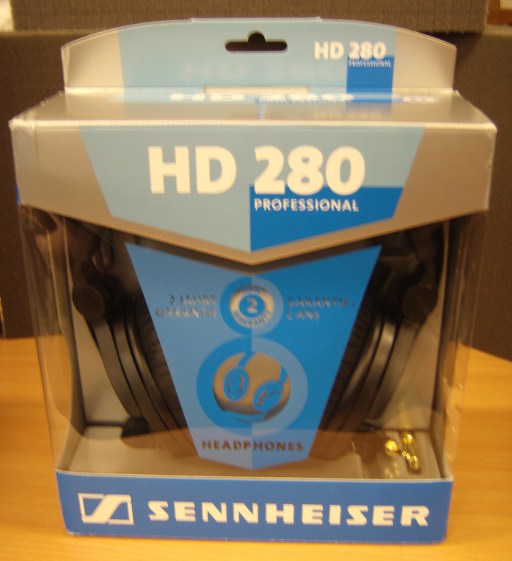 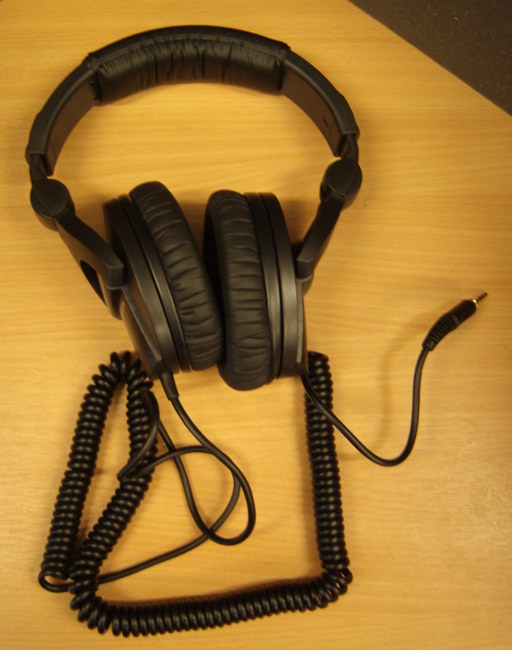 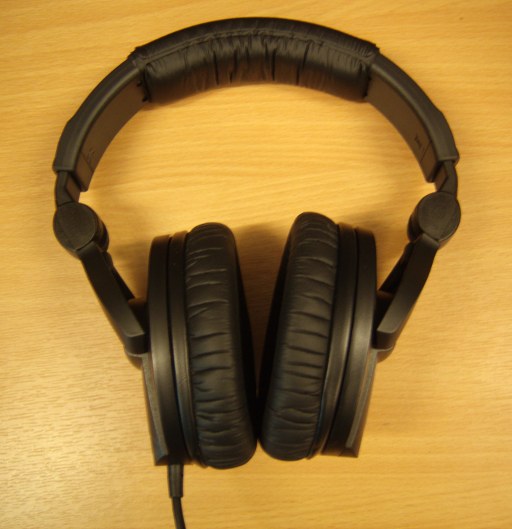 They’re light, they’re comfortable, they do clamp right onto your head like a woodworking bench vice, but the cups are large enough that they’re on your skull rather than on your earlobes, and as to the clamping pressure – well it’s relative. If you’ve ever worn any David Clark’s headsets, the HD280s are not so bad 😀 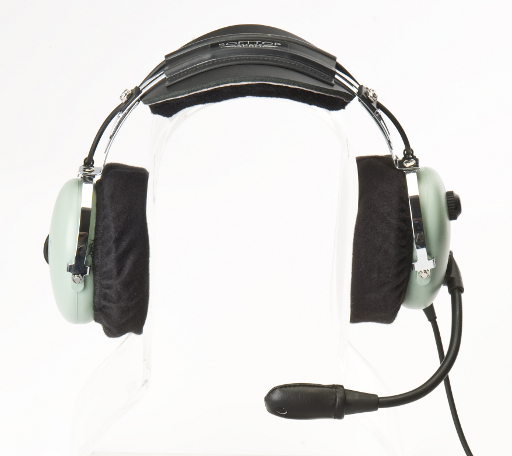 Now those cans will compress your head quite nicely 😀

The audio reproduction on the HD280s is really quite excellent. The bass is wonderful, the treble a little… tinny, but not much. The equaliser in amarok easily compensates and then it’s wonderful, to the point where I can now finally tell by ear what encoding rate was used on several of my mp3 files (sadly including the Dr.Horrible ones 🙁 ). And if your PC’s audio isn’t up to snuff, these will let you hear it clearly — so some of the odder audio kit people plug into their machines is finally making sense…

They are easily one of the best sets of headphones I’ve even had. Even the cord’s relatively friendly in that you get a full half-second before the Yoink! Thud! sound effect kicks in when you walk away from the PC. And to make it easier to bring them home, they fold up in three different ways, either by turning the earcups flat so it can go into a briefcase, or by folding them up the ‘usual’ way, or by folding them in a sort of ‘squashed’ way: 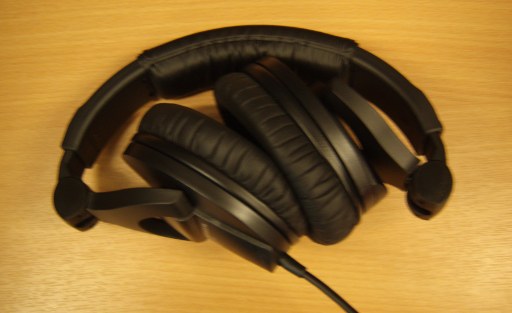 So if you’re not a total audiophile who wants gold-plated oxygen-free cables (and especially if you’re an engineer who’s now laughing at the idea of paying for oxygen-free cables 😀 ); and you’re in a noisy office and want some decent noise blocking; the HD280Pros are a pretty darn decent set of cans for the money. But shop around and check out eBay because the range of prices is downright silly – from €68 to over €200 in one case…

[stextbox id=”info”]postscript: Just a quick note – they’re not kidding about that safety notice in the user’s manual. If you’re wearing these things and accidentally turn the volume up to eleven, it hurts…[/stextbox]