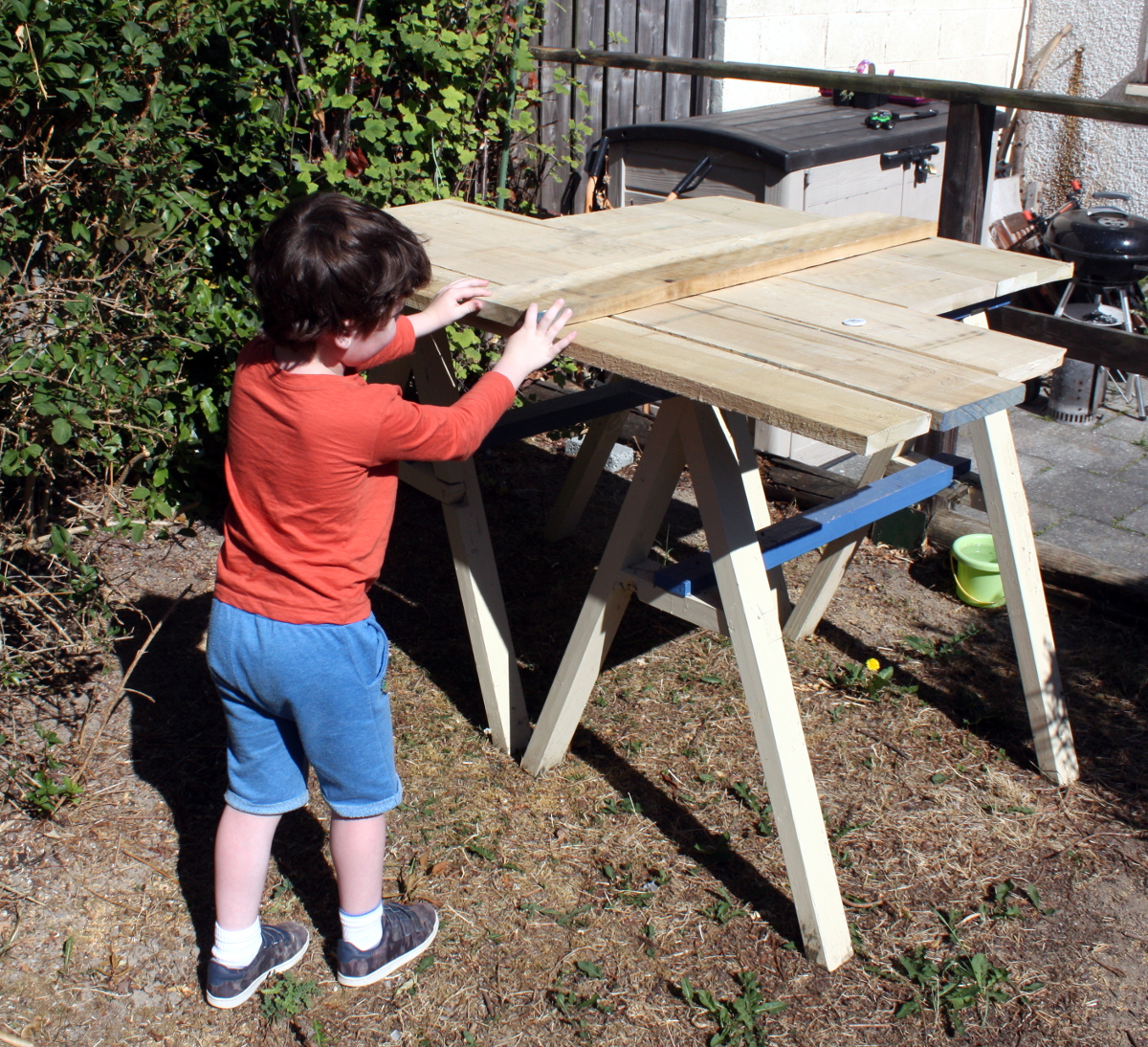 So asking on UKworkshop about that clamping problem I was thinking about with the shelf/desk project led to the conclusion that housing joints won’t work and tapered sliding dovetail joints are the better choice. That will probably mean some router work because of the precision needed – I could probably make a tapered dovetail joint that wouldn’t pull out, but one that would be precise enough to maintain the shelves against racking would be beyond me. So a new router bit, get that router table out of storage and actually assemble it (I basically picked it up in Lidl intending to use parts of it in a proper router table at some point and then just developed a dislike for routers in general 😀 ), and that sorts two of the shelves out; the third gets dovetailed into the top shelf which will also help with racking.… Read the rest