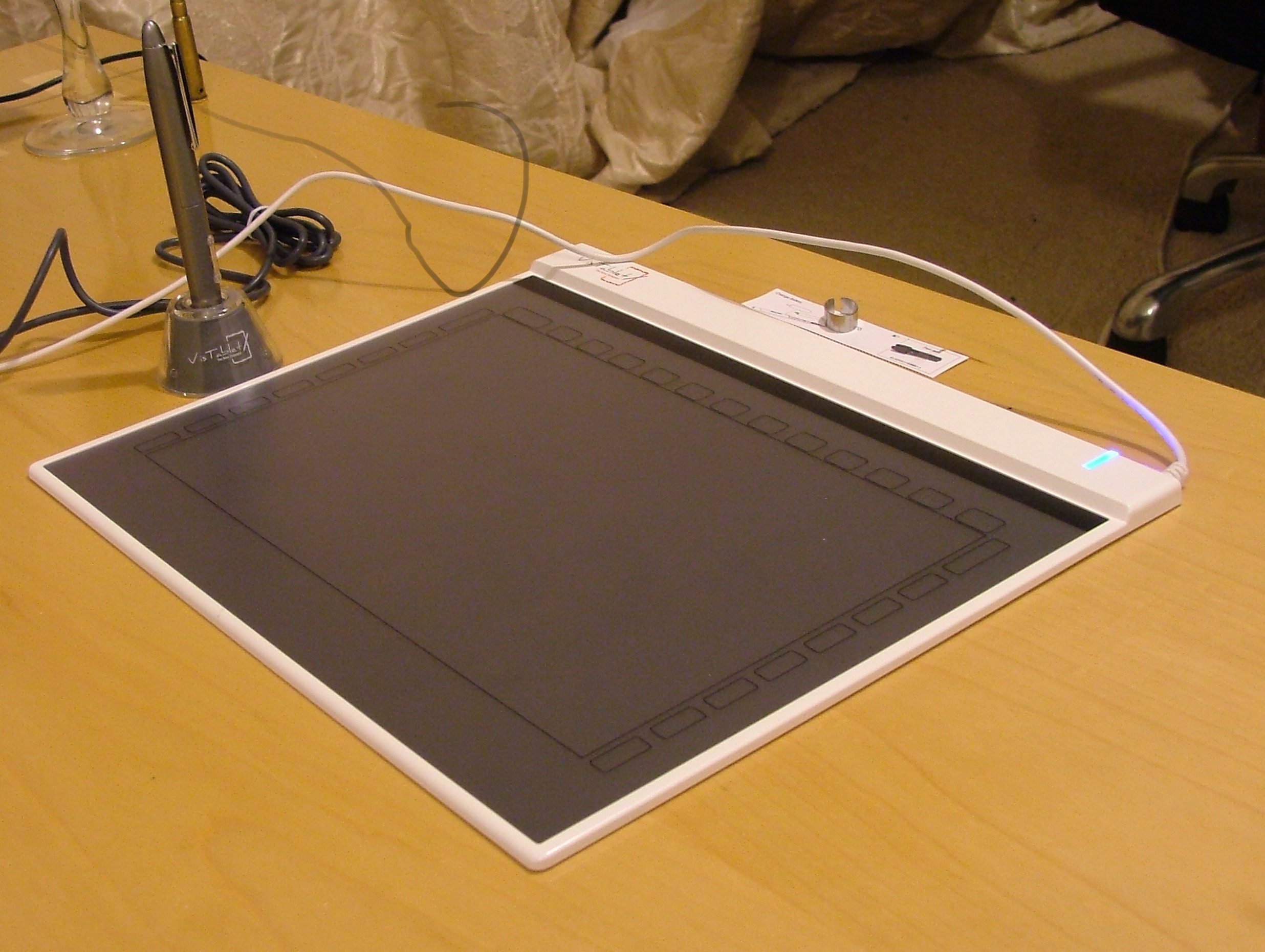 Plugging it into the laptop (Thinkpad R61 running Debian Squeeze amd64) got an instant result in that it found the device and allowed cursor movement… but no actual buttons or pressure sensor stuff, so it couldn’t work as a tablet. So off to google we go and after trying some frustrating messing about with udev rules (to create /dev/apitektablet – which isn’t necessary it turns out) and hal fdi files (to set up X.org… Read the rest