Latest study shows that smartphones now demand the majority of the data traffic on mobile networks but that mobile internet devices are going to become an even greater data sink, thus hastening the predicted "mobile data apocalypse".
Read More
Mark Dennehy in 26 Mar 2010 No Comments 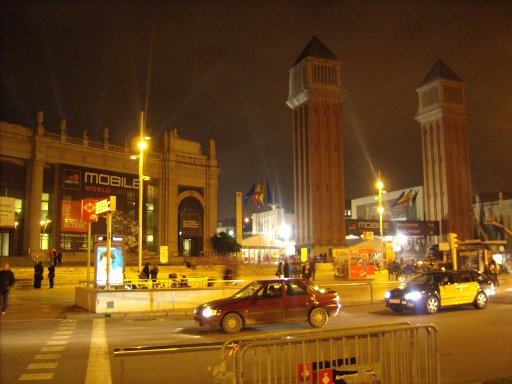 So when Suura undertook to demo at this year’s Mobile World Congress, I knew we were in for a major project with a high workload. Or at least I thought I did, but if anything, I underestimated how much pressure there is for a small startup at this event. I’d like to say everything got done in normal business hours without stress, but I think everyone who’s ever even attended — let alone exhibited at — MWC would call me a liar!… Read the rest