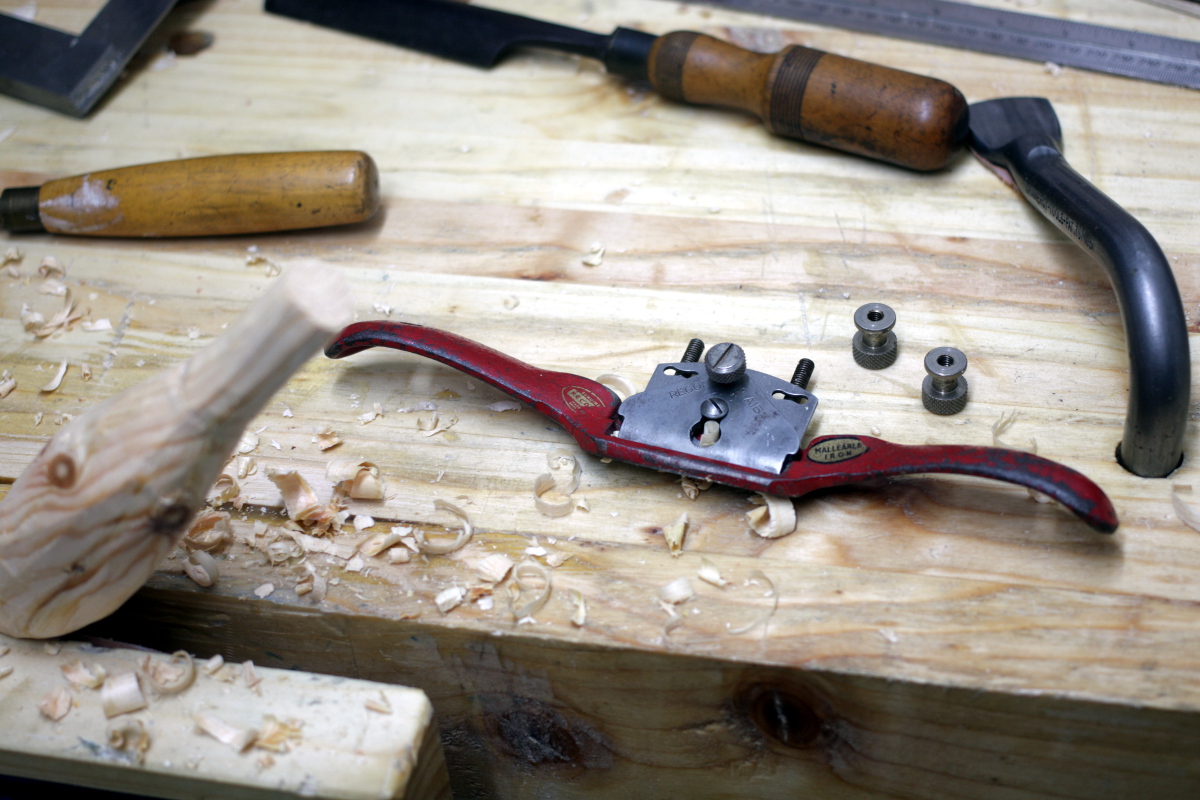 It’s a really simple little tool and works brilliantly one you follow Richard Maguire’s tip and take off the adjustment knobs because you can’t ever get them both to agree well enough to keep the blade properly adjusted, so instead you just clamp the blade with the cap and set it with a hammer (which is a much finer adjustment than it sounds). It’s brilliant for anything with curves, or for rounding over sharp corners quickly for that matter. 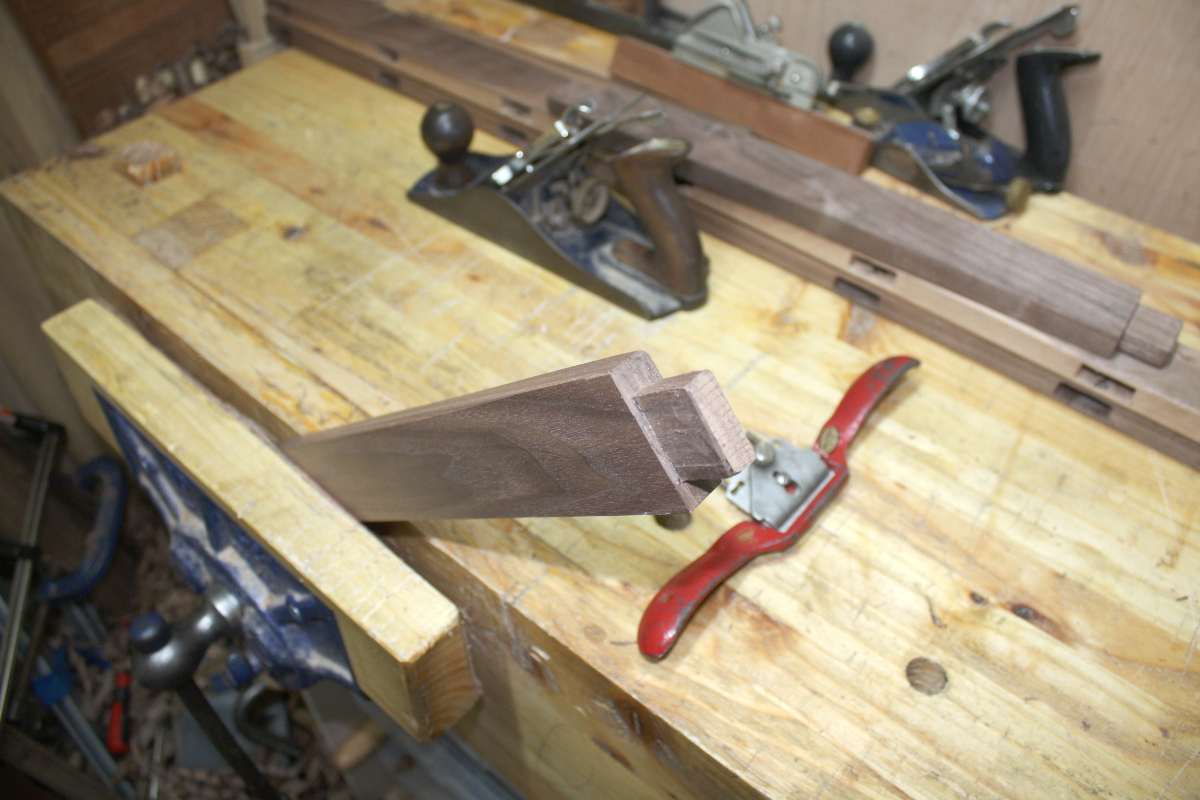 While it’s a lovely tool to work with, and far beyond cheapo Drapers and the like (I don’t care what Paul Sellars says on that one, I’ve seen the Draper spokeshave and it’s just manky), it does have faults. The casting of the body does not match the cap perfectly, for example – there are lugs on the sides of the lever cap that should fit into the body, but there’s a good 3-4mm of a gap because the tolerances weren’t finer. And you can set the blade further forward very readily and surprisingly delicately with a hammer, but you can’t retract it with the hammer, you have to undo the cap and reseat the blade back at the start and advance it again with the hammer, which can be annoying at times. It does the job, but I keep thinking there are things that can do the job better.

Well, probably the best out there right now according to everyone with a few hundred euro to drop on a spokeshave, is this: 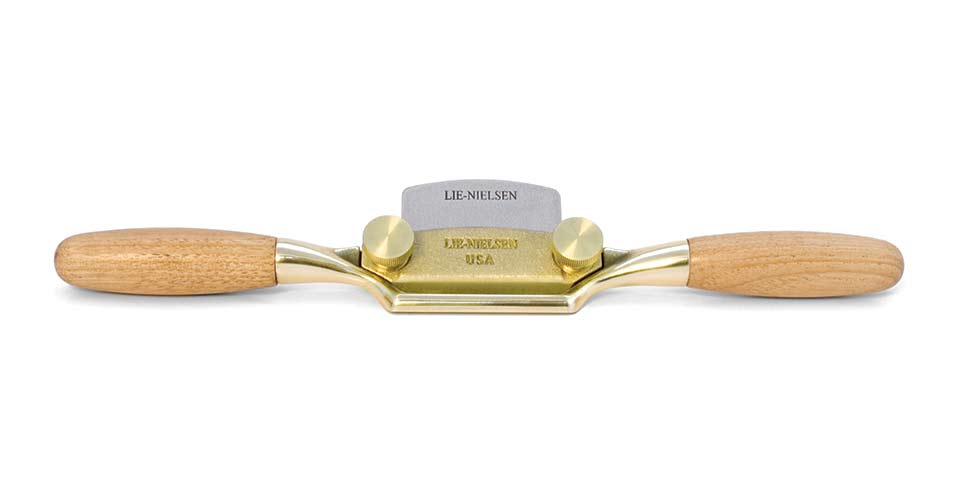 That’s a Lee Nielson Boggs Spokeshave (Boggs being the rather accomplished chairmaker who designed it). And if you have approximately twenty times the price I paid for my 151, you can test it to find out 😀

Me, I went a different way and chased after a Preston. Edward Preston & Sons were the Lee Nielson of their day, arguably at the very top of the toolmaking world from around 1825 to somewhere between 1911 (when Edward Preston died) and 1932 (when the company was bought by Rabone). Unlike most of the other manufacturers who seem to have mostly copied stanley designs, the preston tools were markedly different. And their spokeshaves were neat, elegant, and clever. They had a well-known design (the 1391) that had very decorative casting: 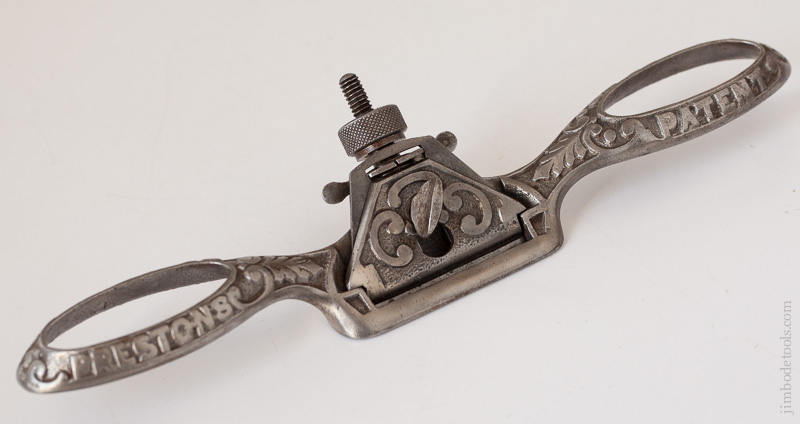 But as good as it’s supposed to have been, I just didn’t like the look of it, so I went after their plainer version and finally managed to get a good example of one for, okay, just shy of forty euro including postage, but that’s still a third the price of the Lee Nielson. And just look at how pretty it is!

It’s been restored and it looks absolutely magnificent. And note that there’s only one adjustment knob so you don’t have to worry about misaligning the blade by not being in sync with both knobs, so you don’t need to adjust it with a hammer.

And the blade looks almost unused: 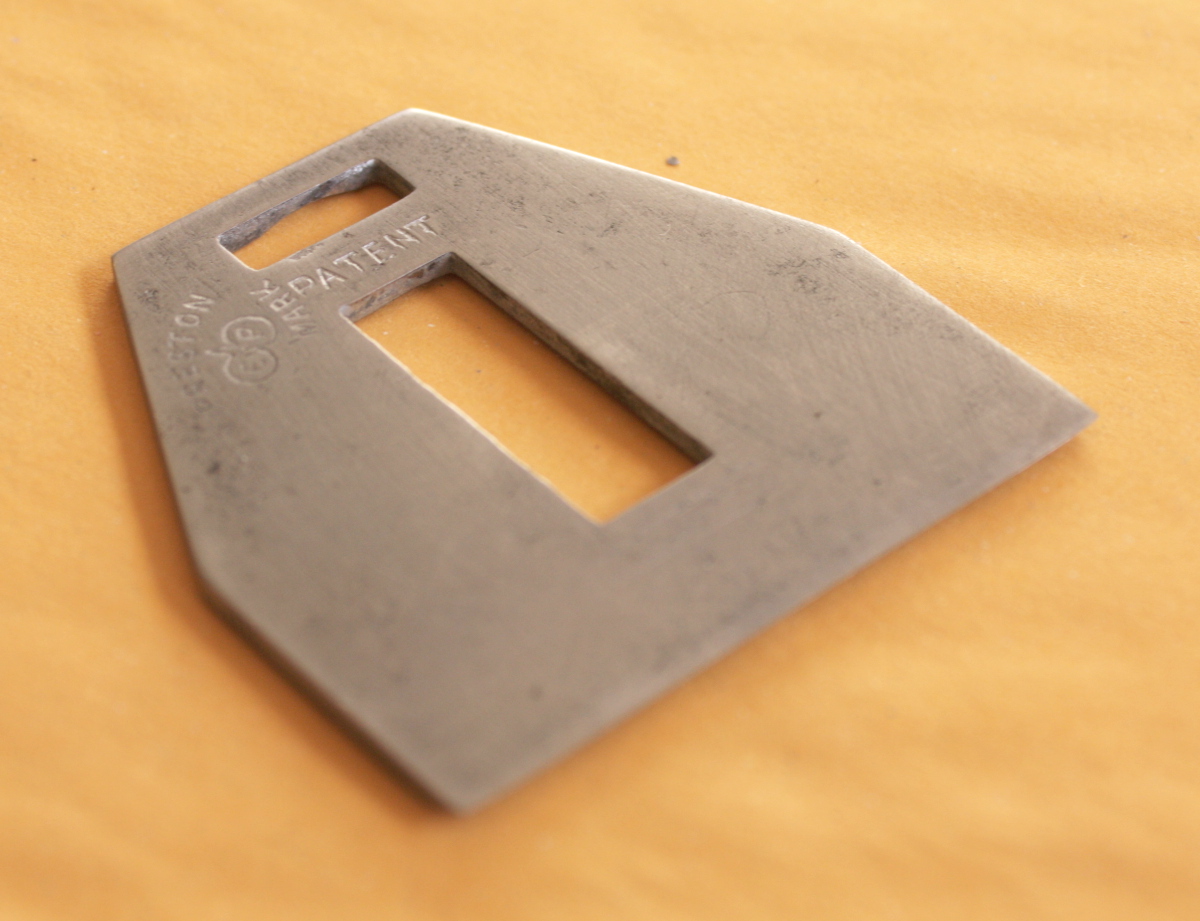 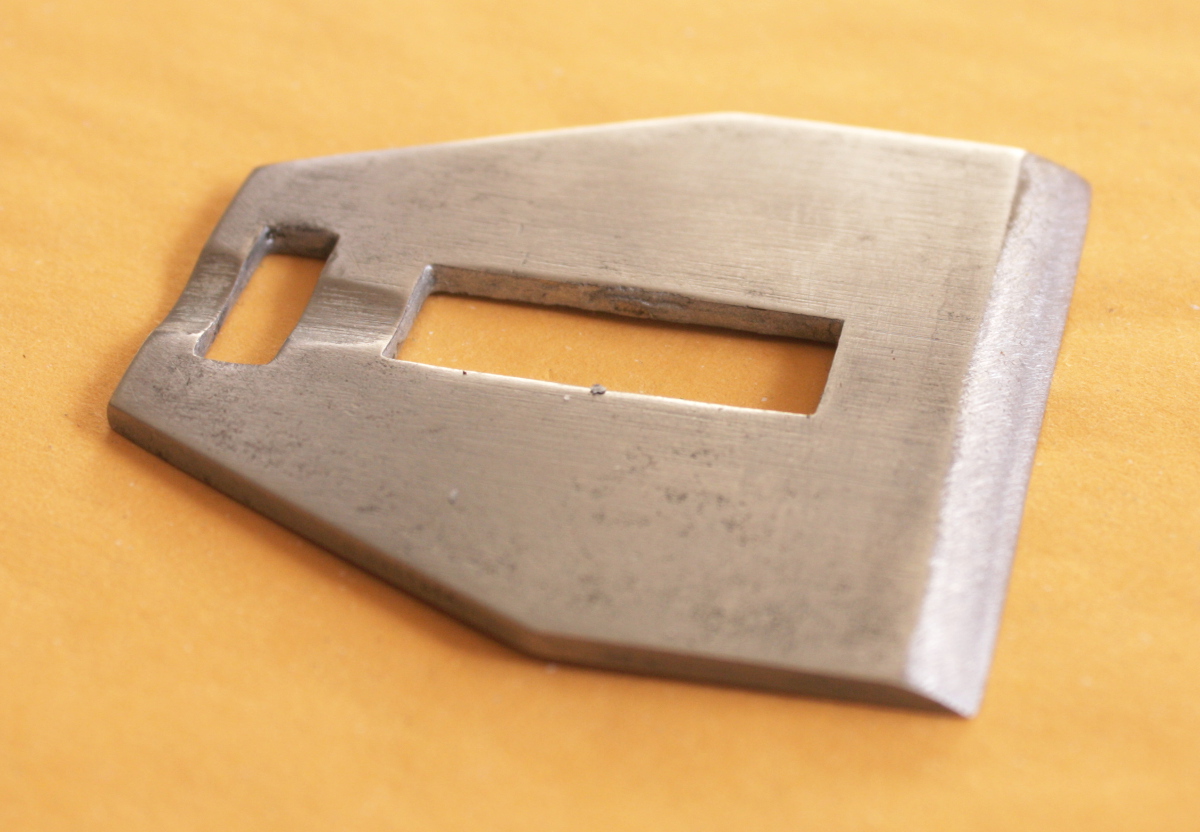 I’ll have to make a new sharpening holder for it, but it’s got enough steel there for a while longer yet, and Ray Iles makes replacement blades today for about 15 euro-ish.

Now, I just need to think of a new project to use it on 😀 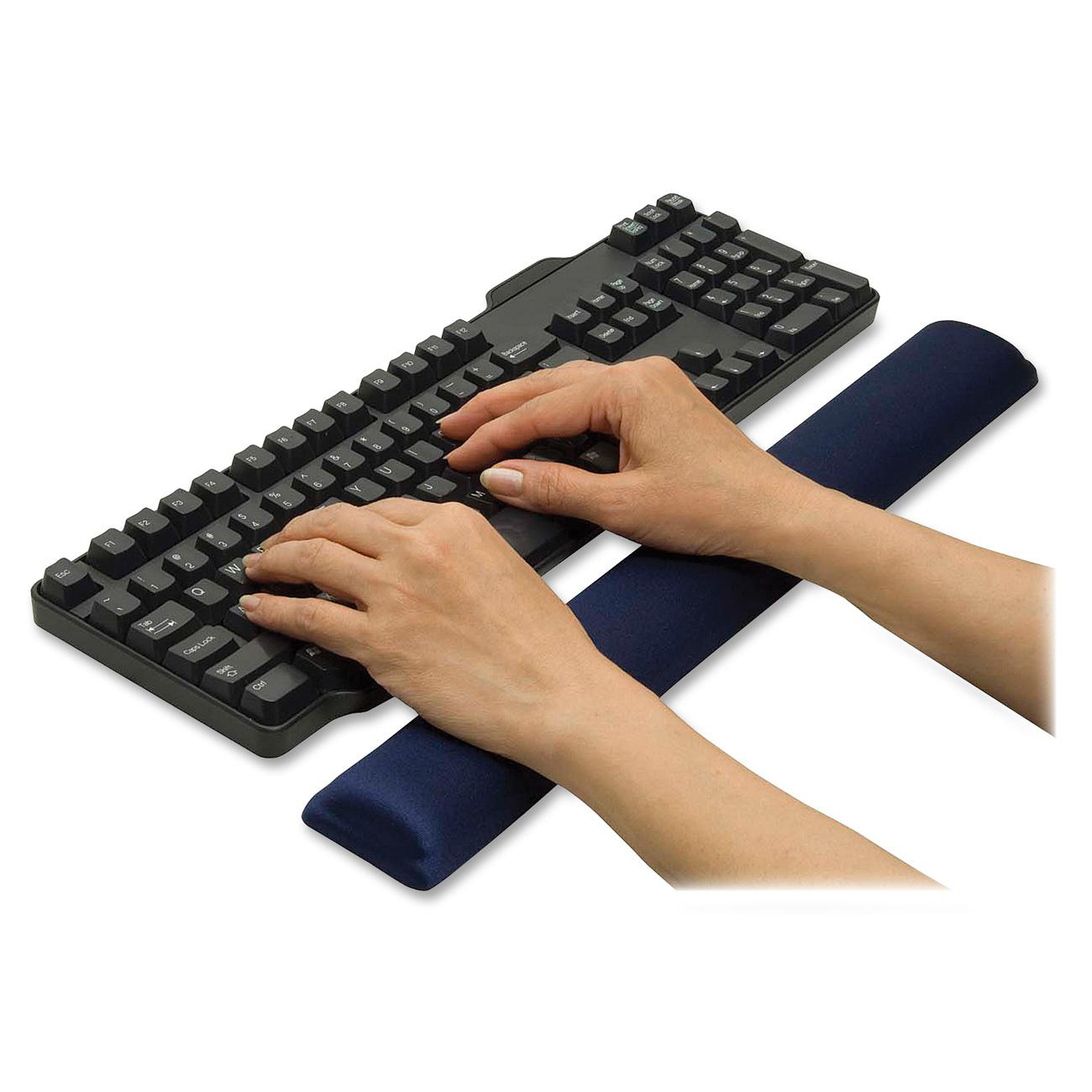 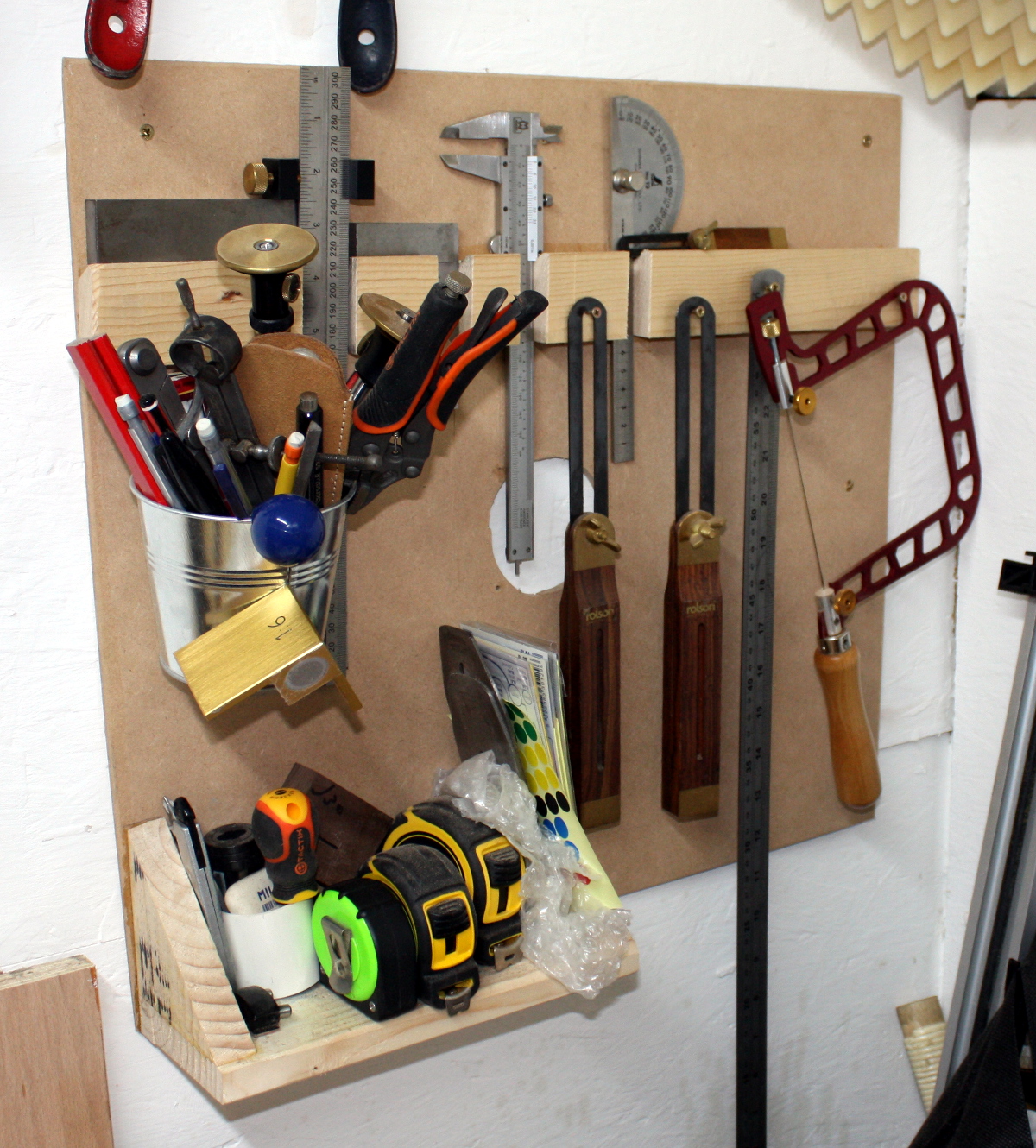 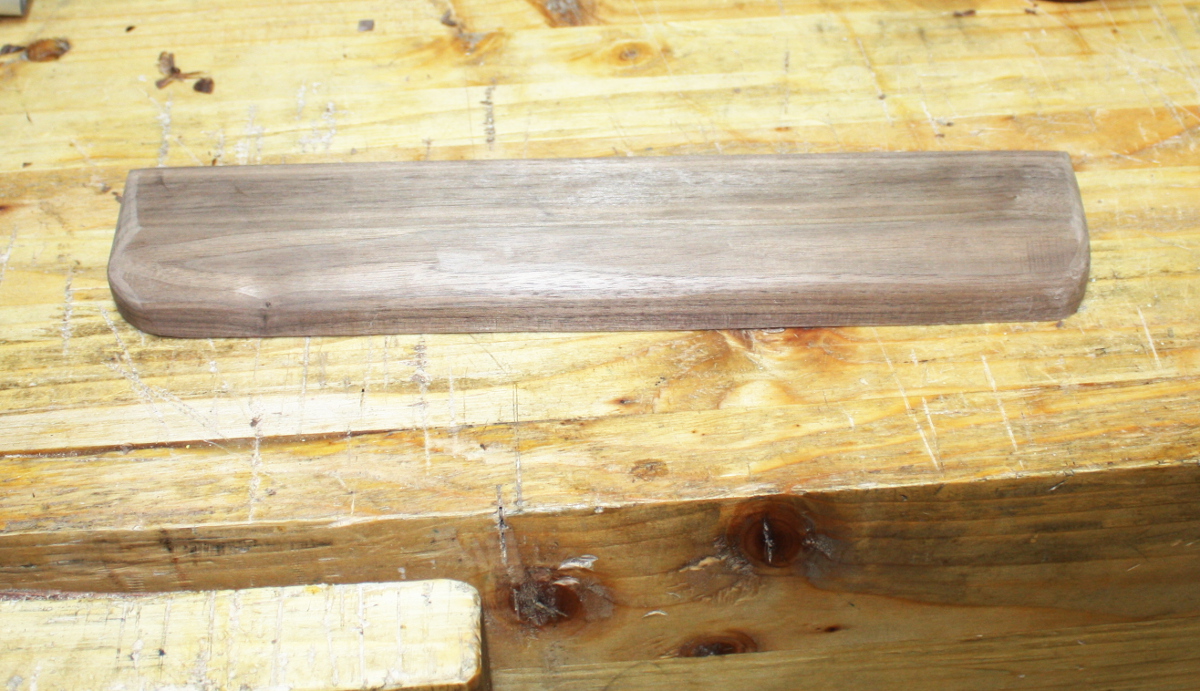 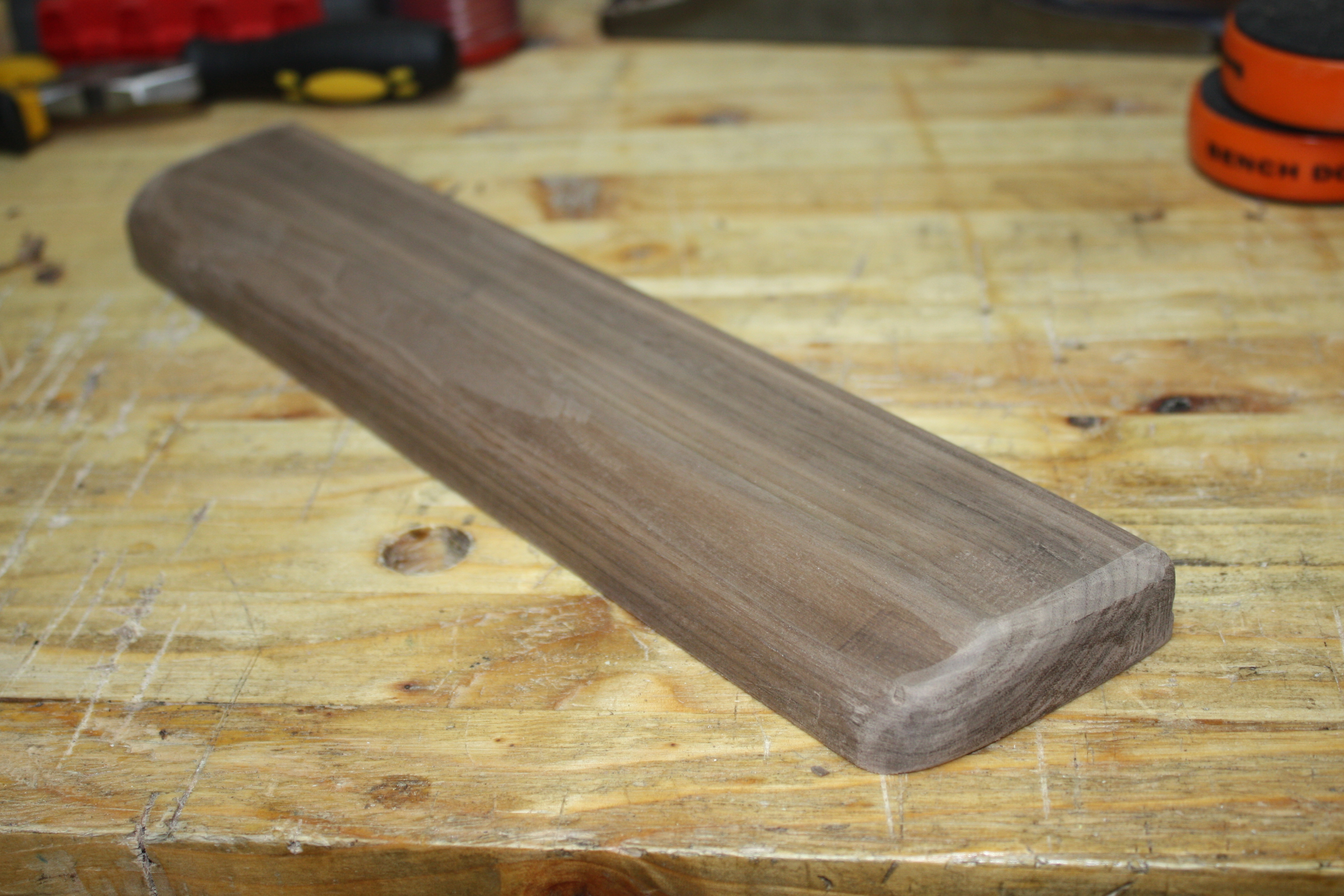 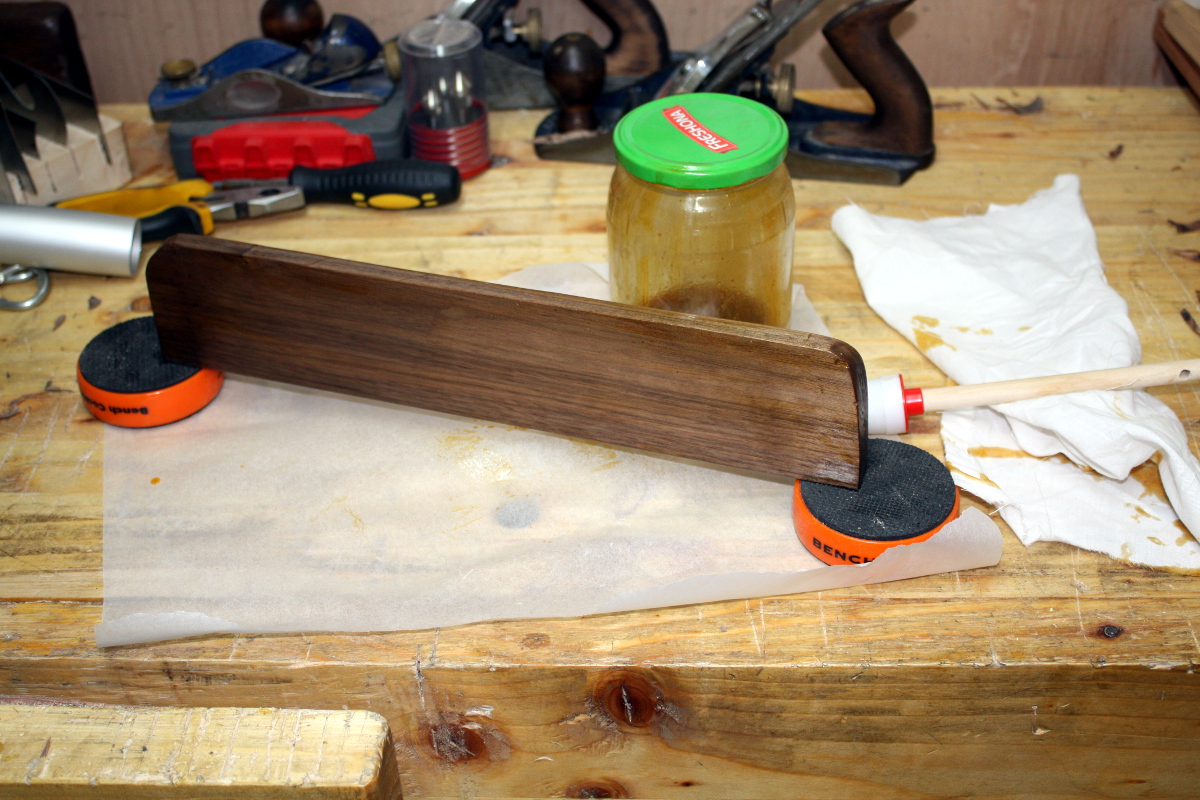 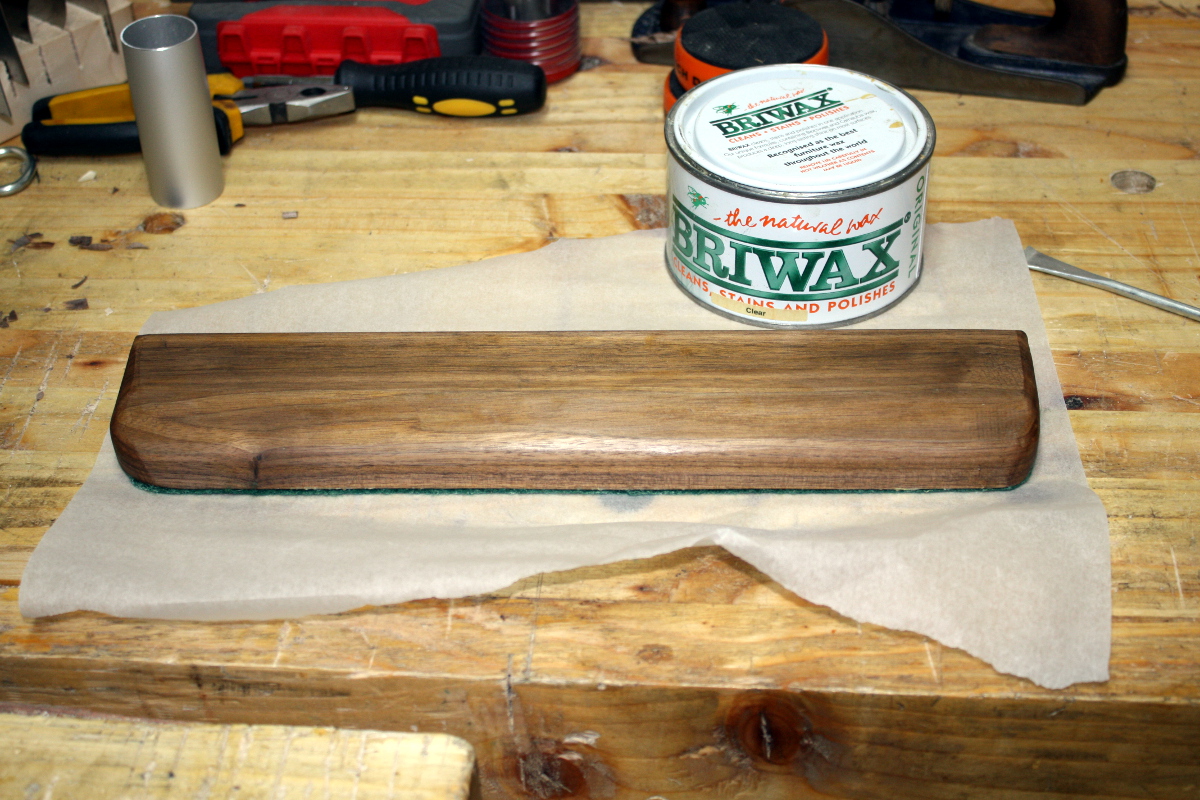 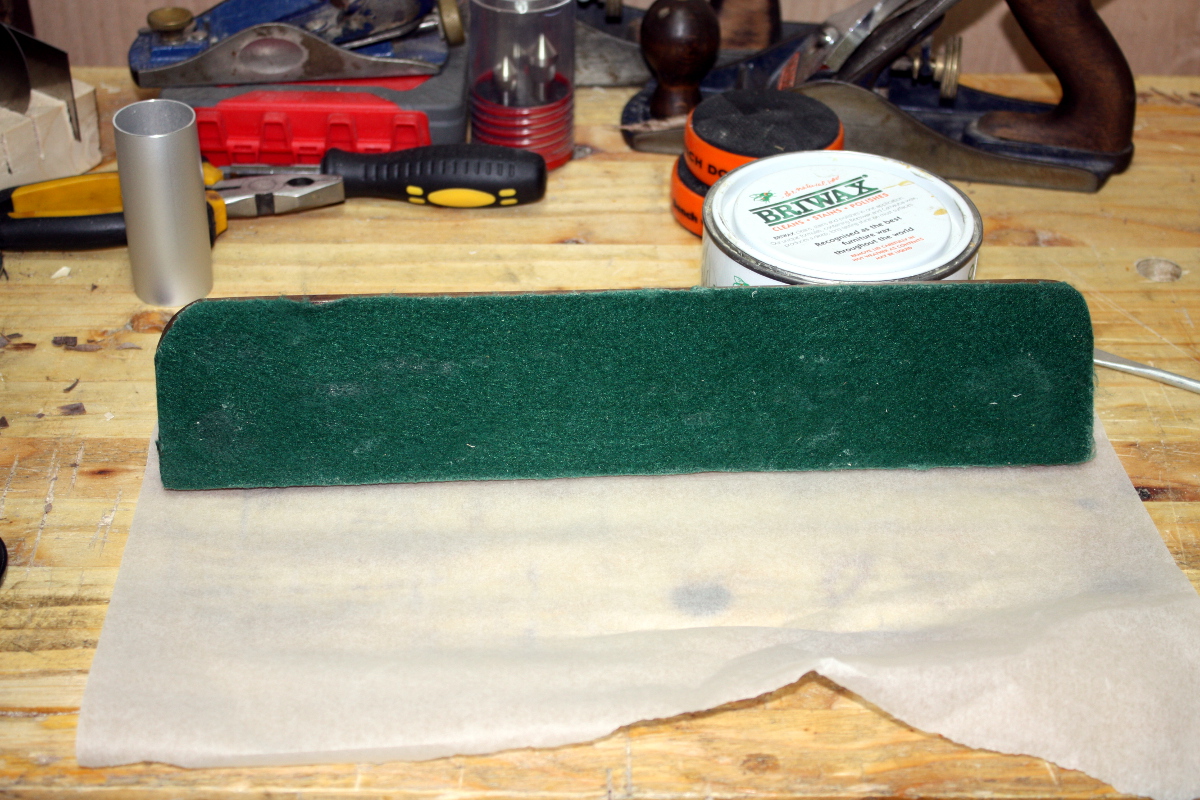 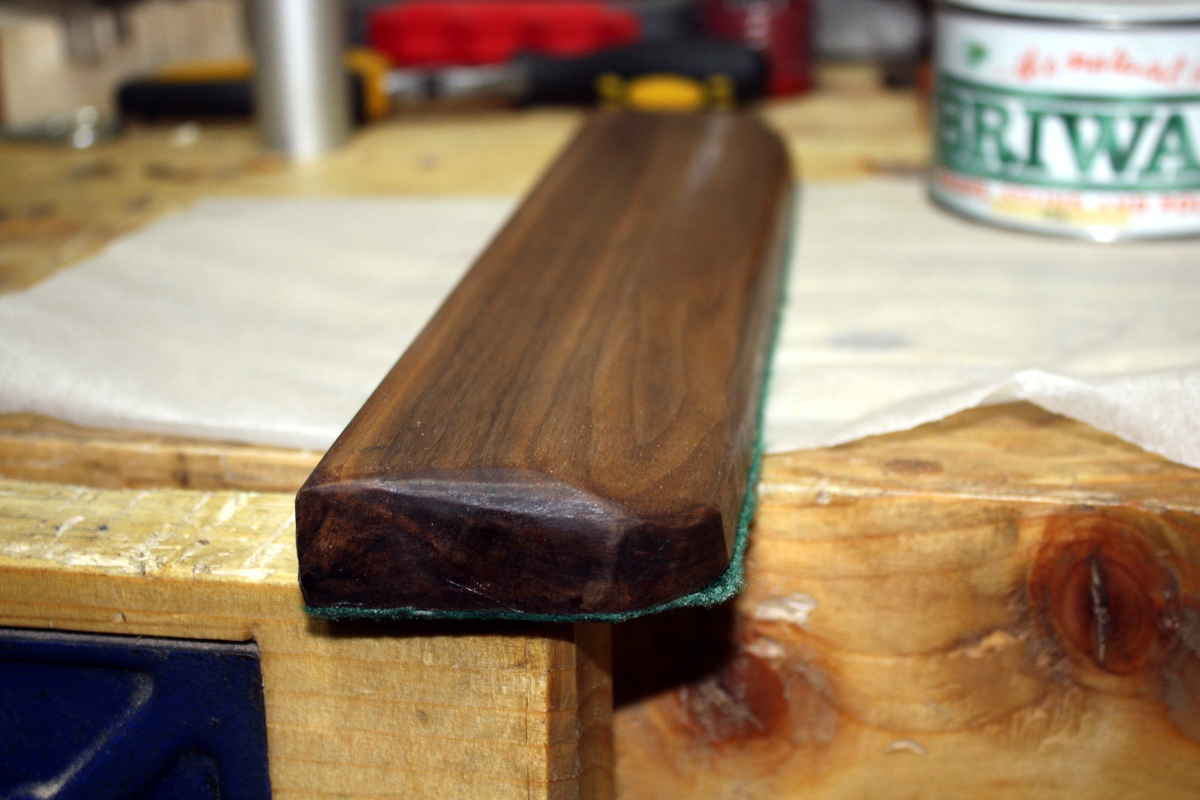 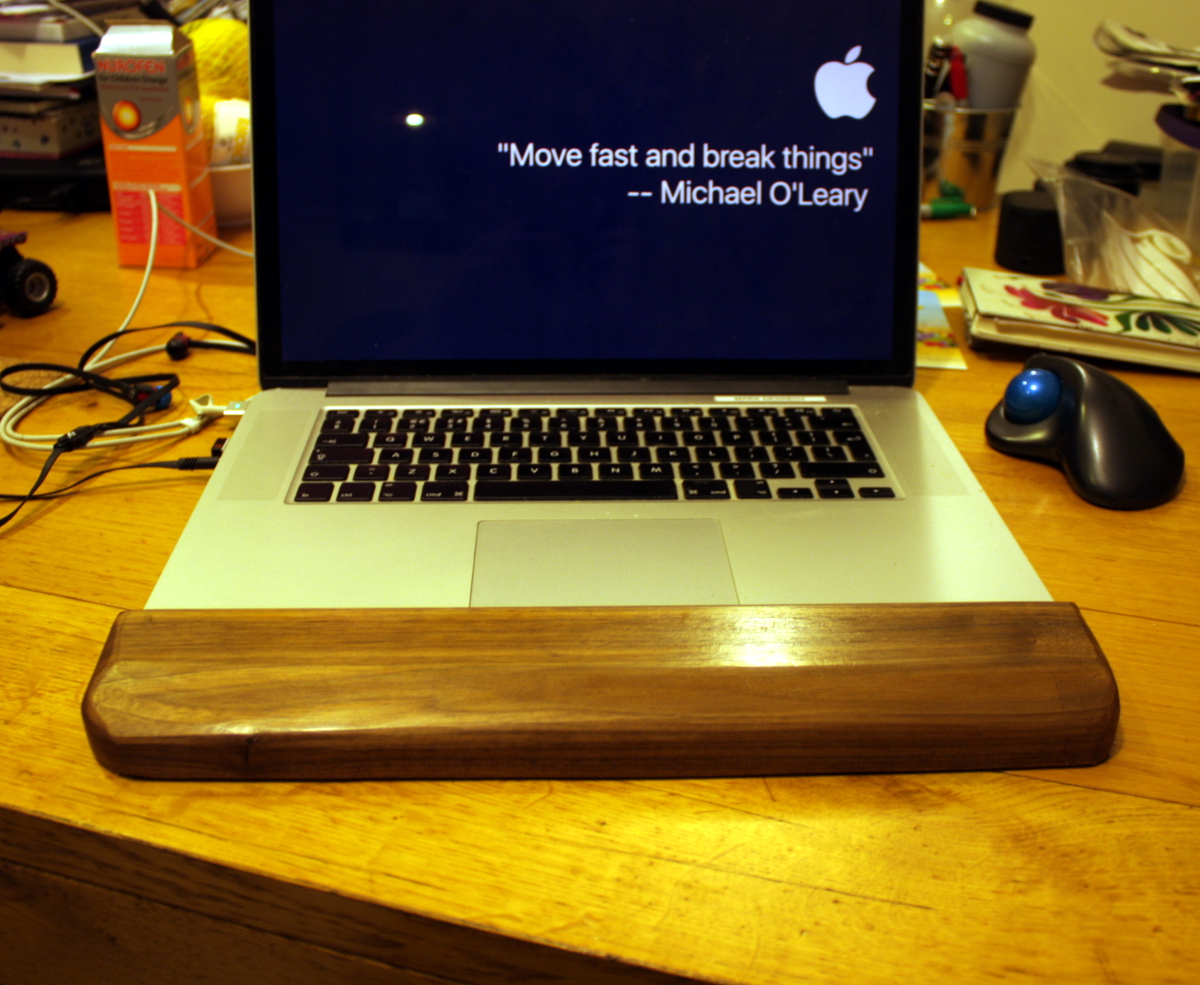 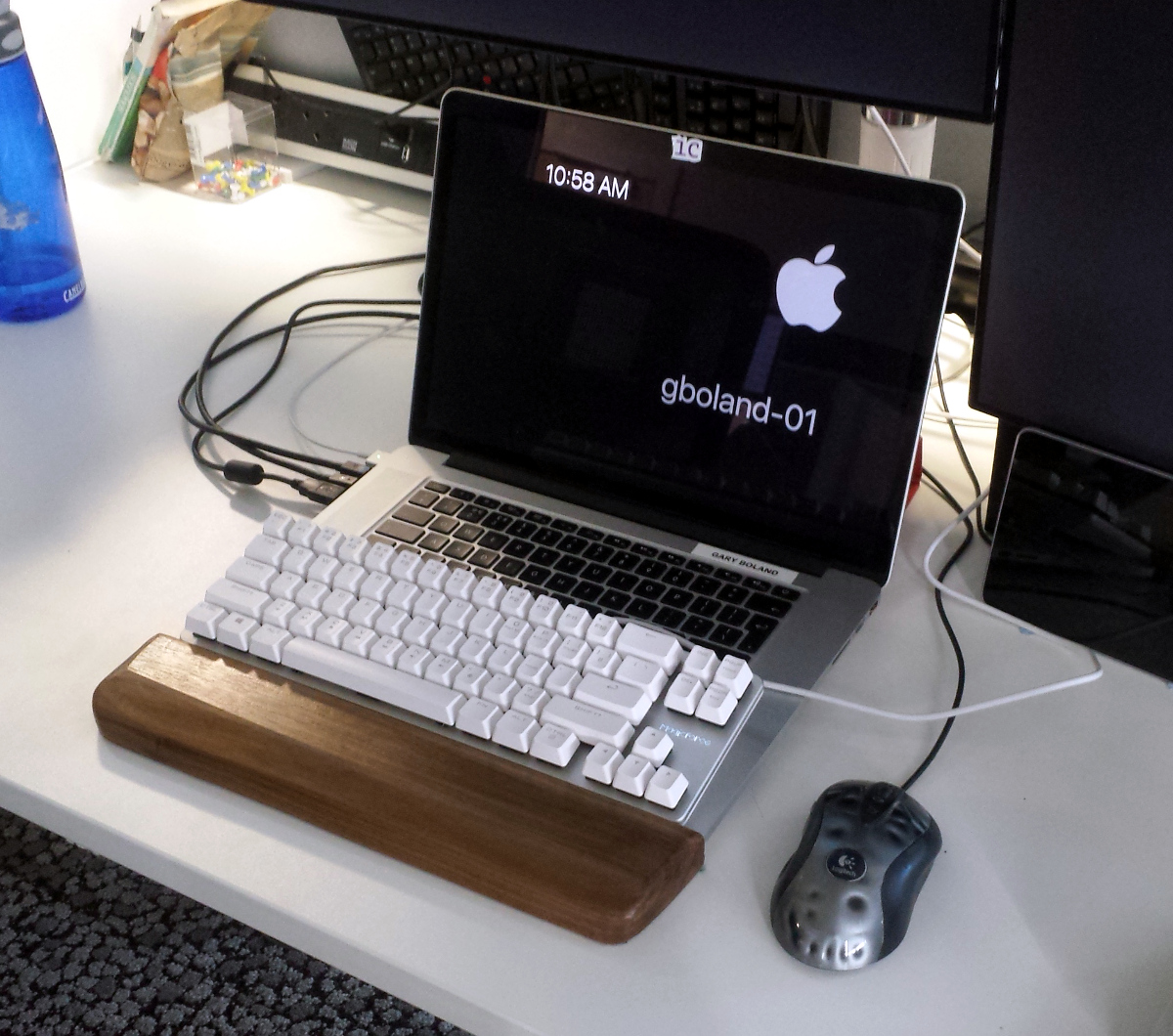