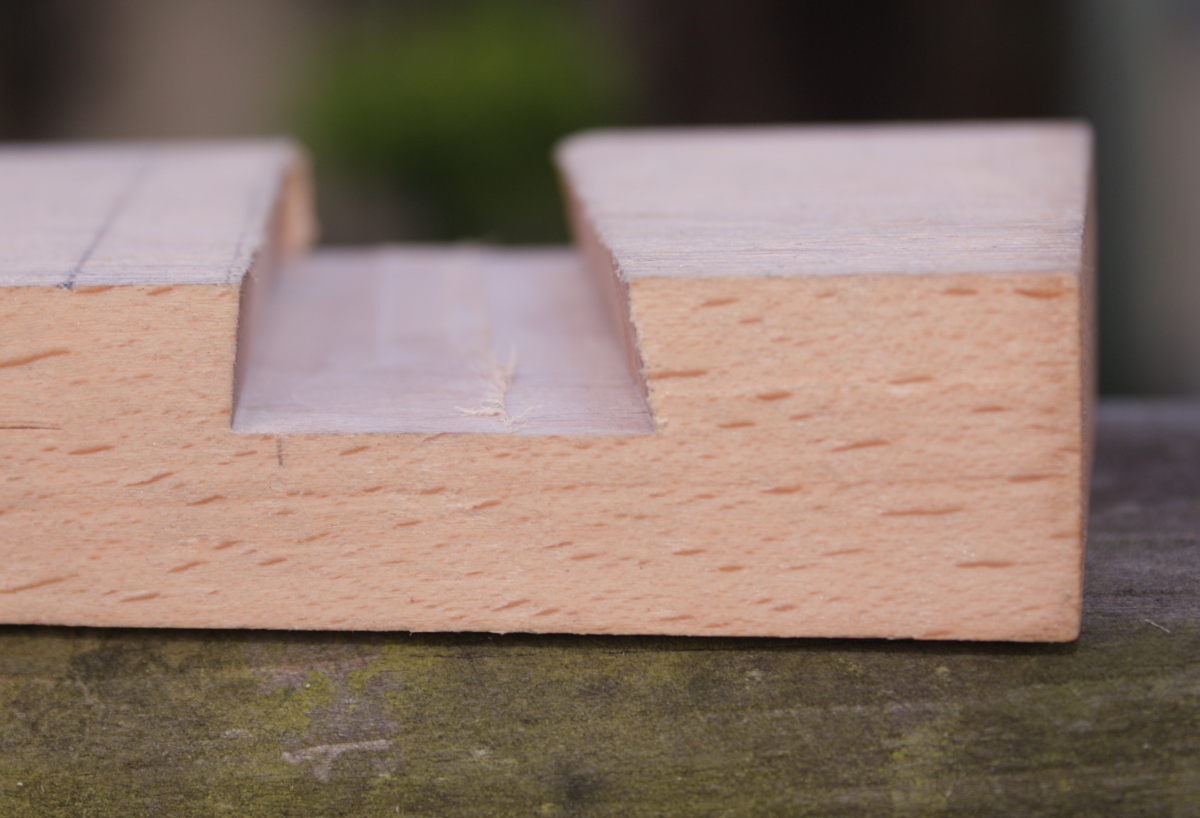 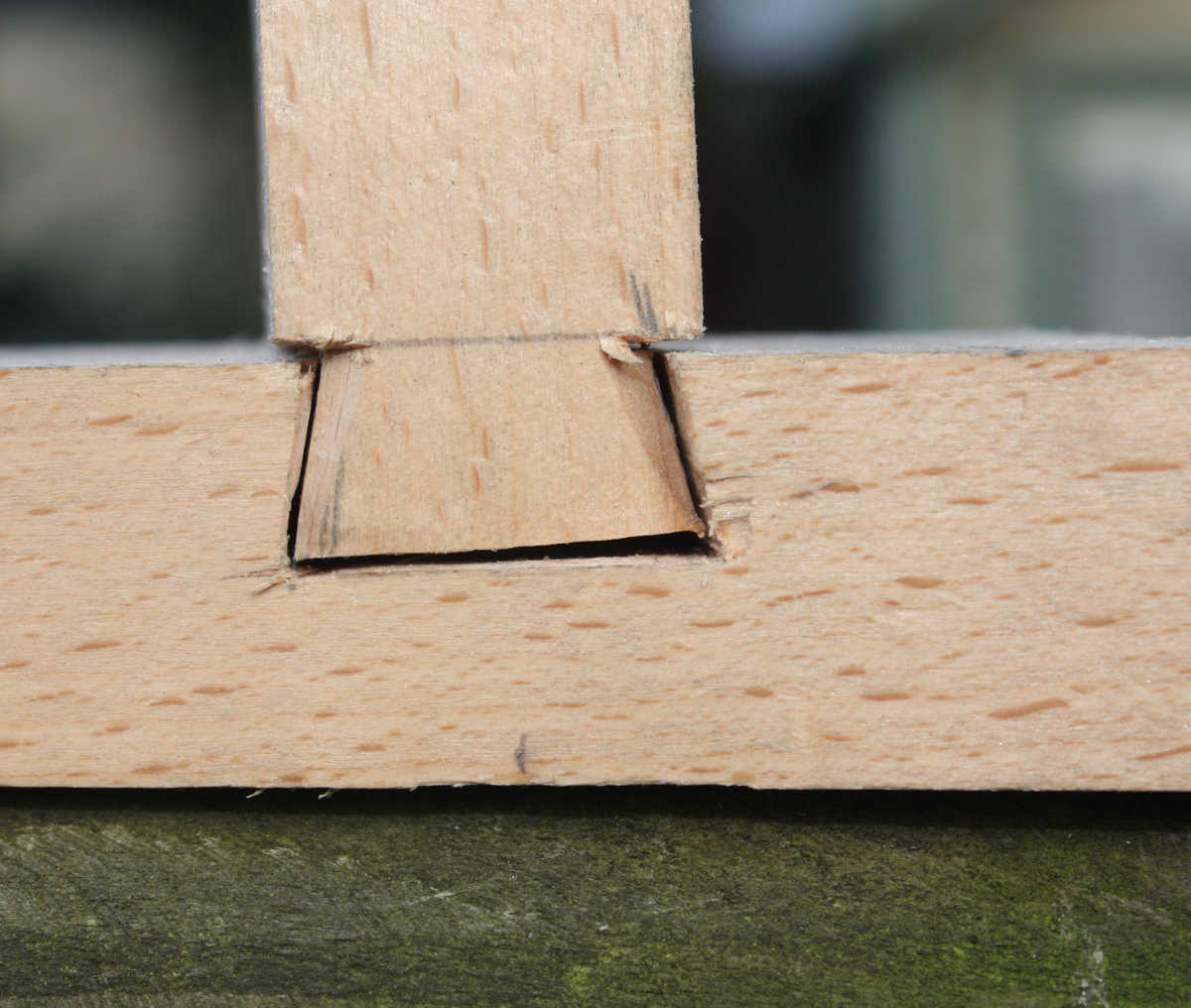 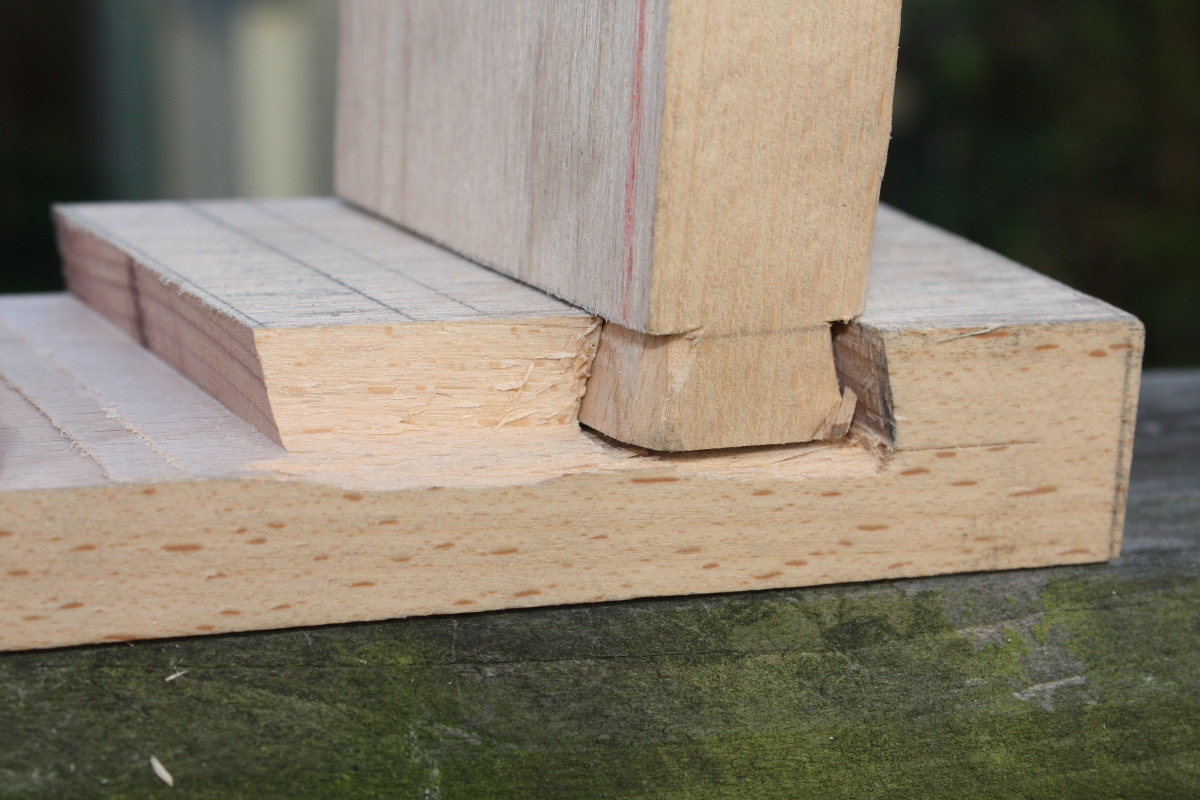 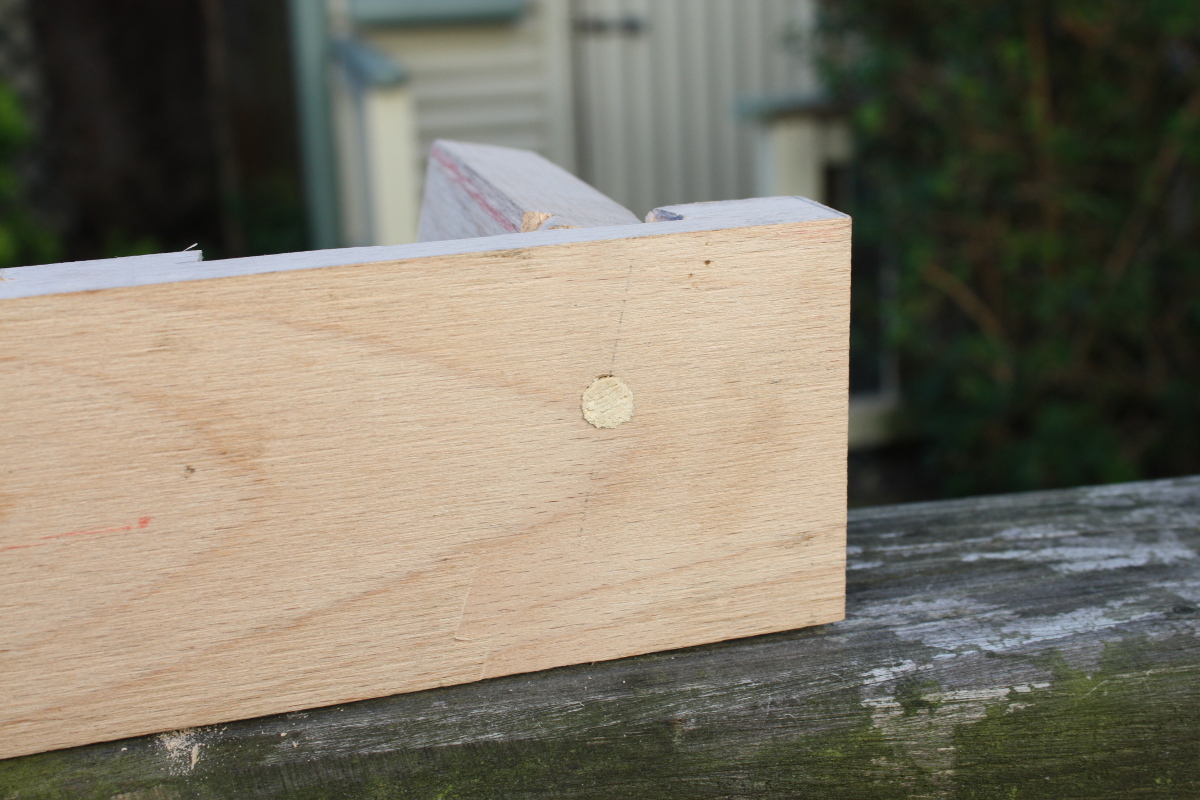 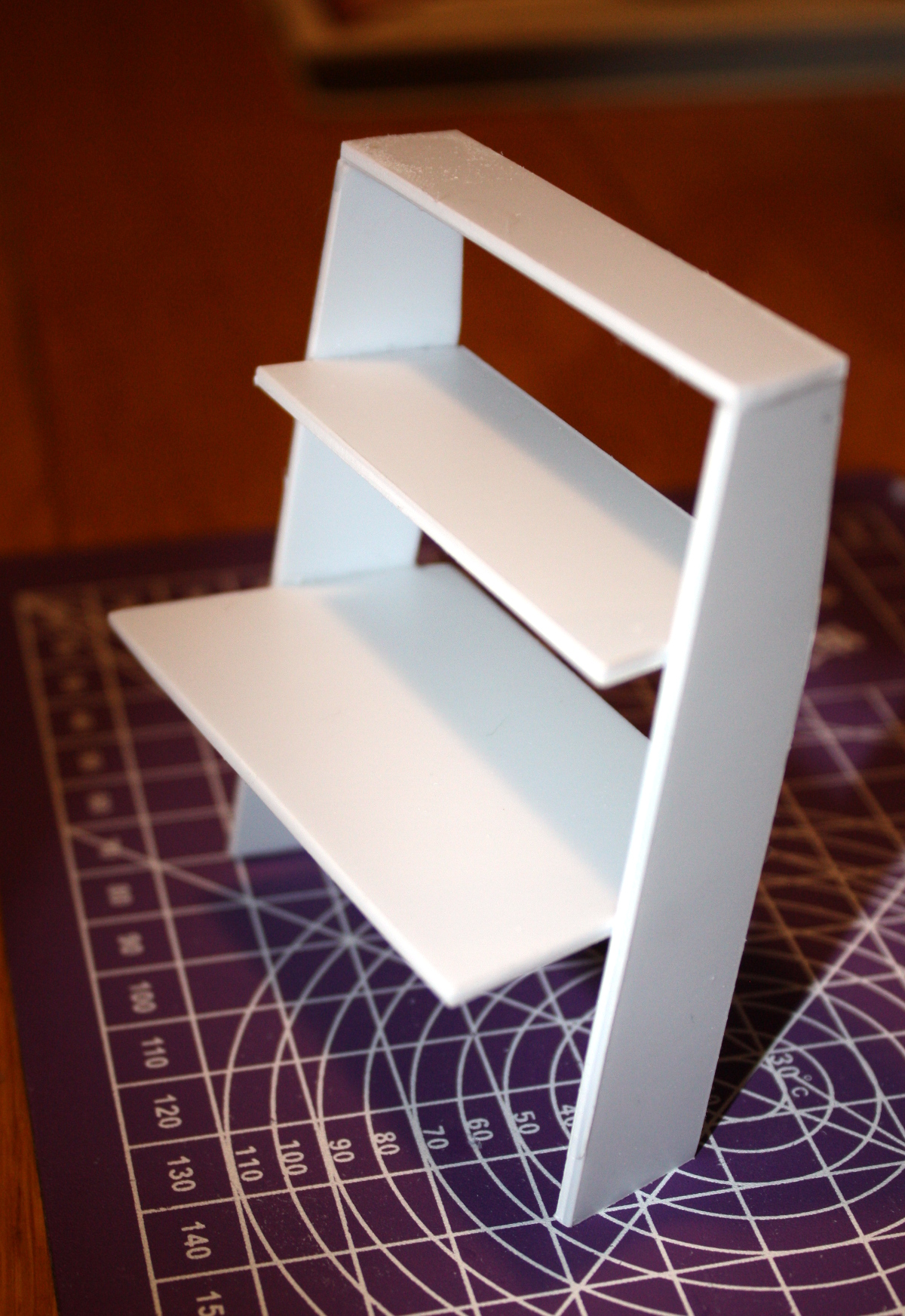 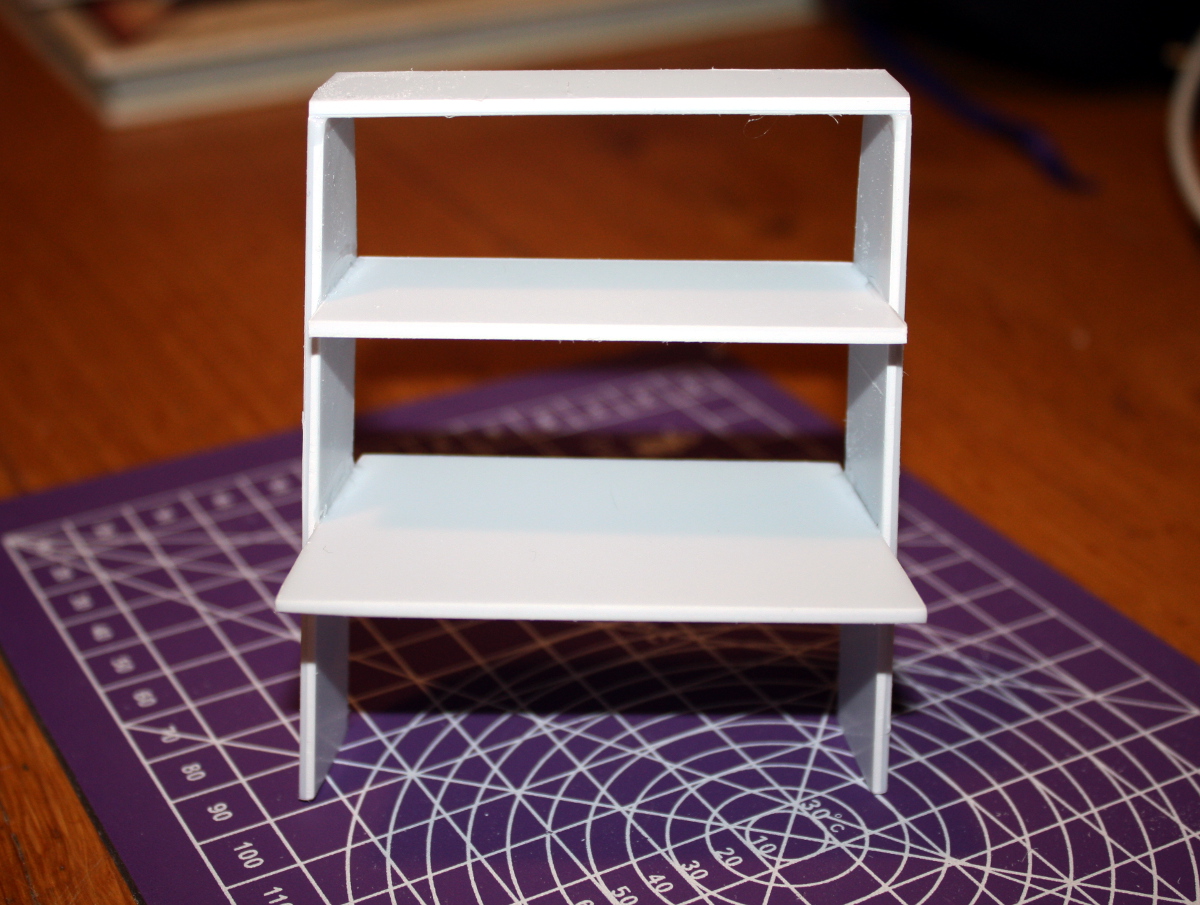 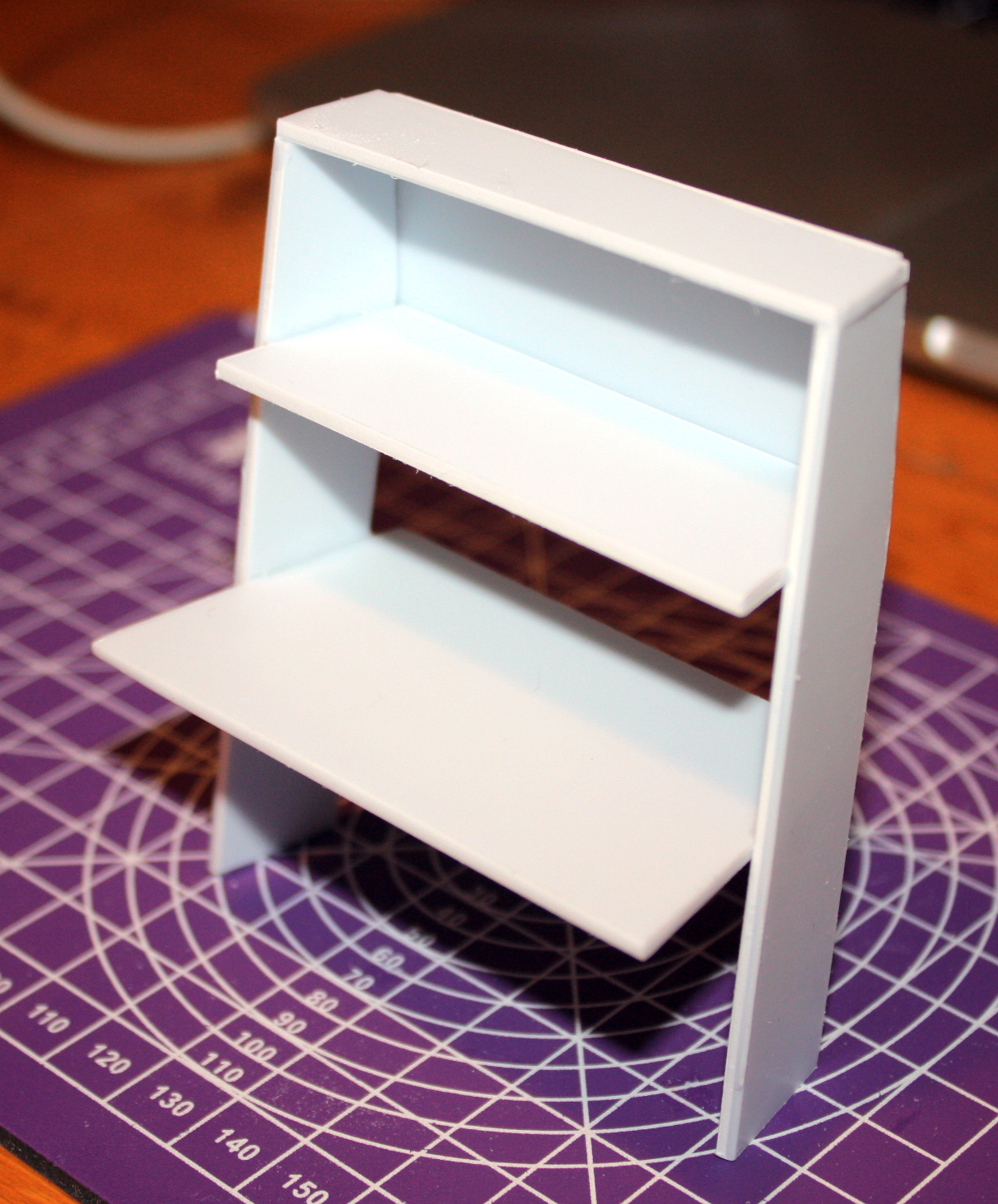 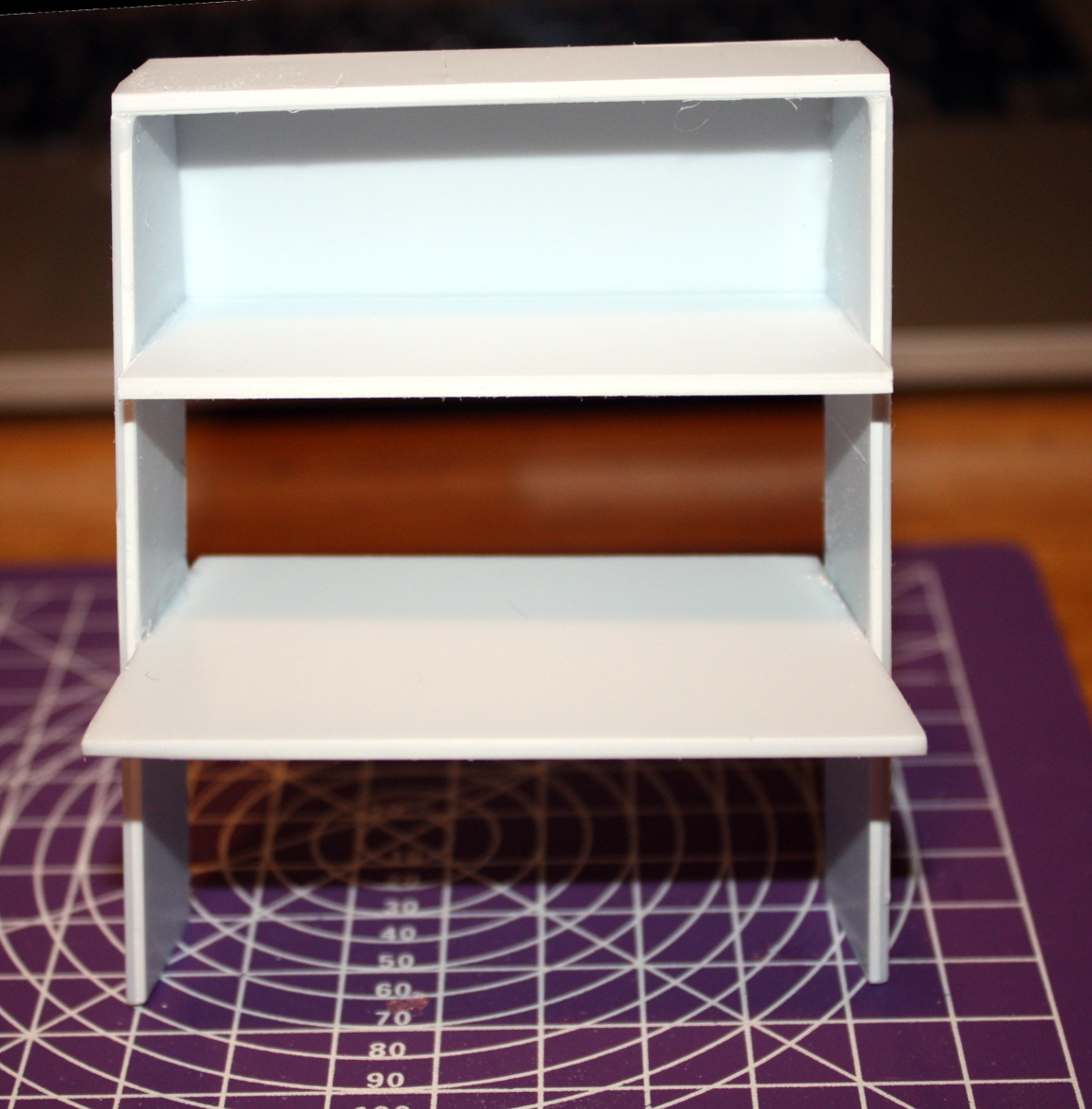 So I recently had a birthday and bought myself a present that I’d been thinking about for a few years but had been putting off because spending a chunk of money on a small thing is usually painful and if you’re not going to be doing something long-term, a bit of a waste, but I finally convinced myself that this making stuff thing wasn’t a fad, so after some advice from the pros I went off to one of my usual sources for new tools and bought… 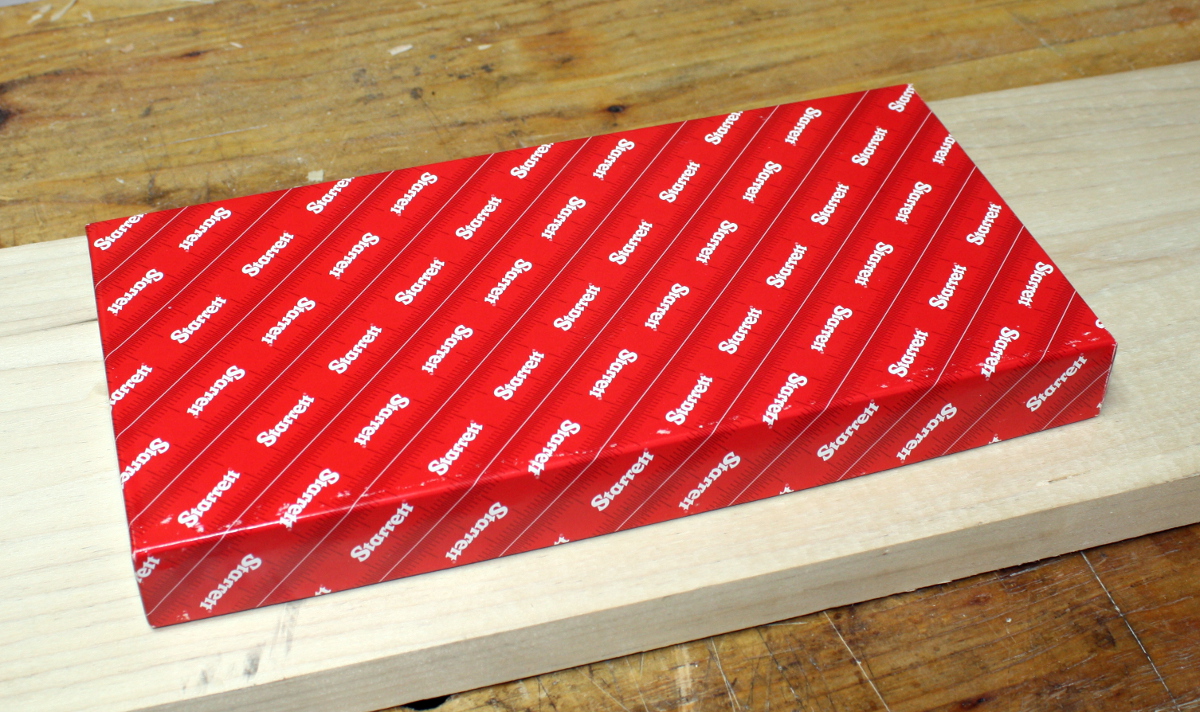 A red box! And inside the red box…

What can only be described by Herself as “a ruler that cost 150 euros?”. 😀

Yes, yes, I know, but you can’t feel it. This thing’s just solid in a way you have to see to appreciate. I didn’t get the combination square thing till now – I rely on my engineering try squares because the combination square things I’d seen were the €20 bahco things that are… somewhat less than accurate. To the point where I threw away the square head part of the one I had and only kept the ruler to use as a short straightedge. But this thing feels like it’s more accurate than almost any other square I have (and I happen to know from the second-hand market that this thing will last long enough for Calum to pass it on).

So, naturally, have to try it out… 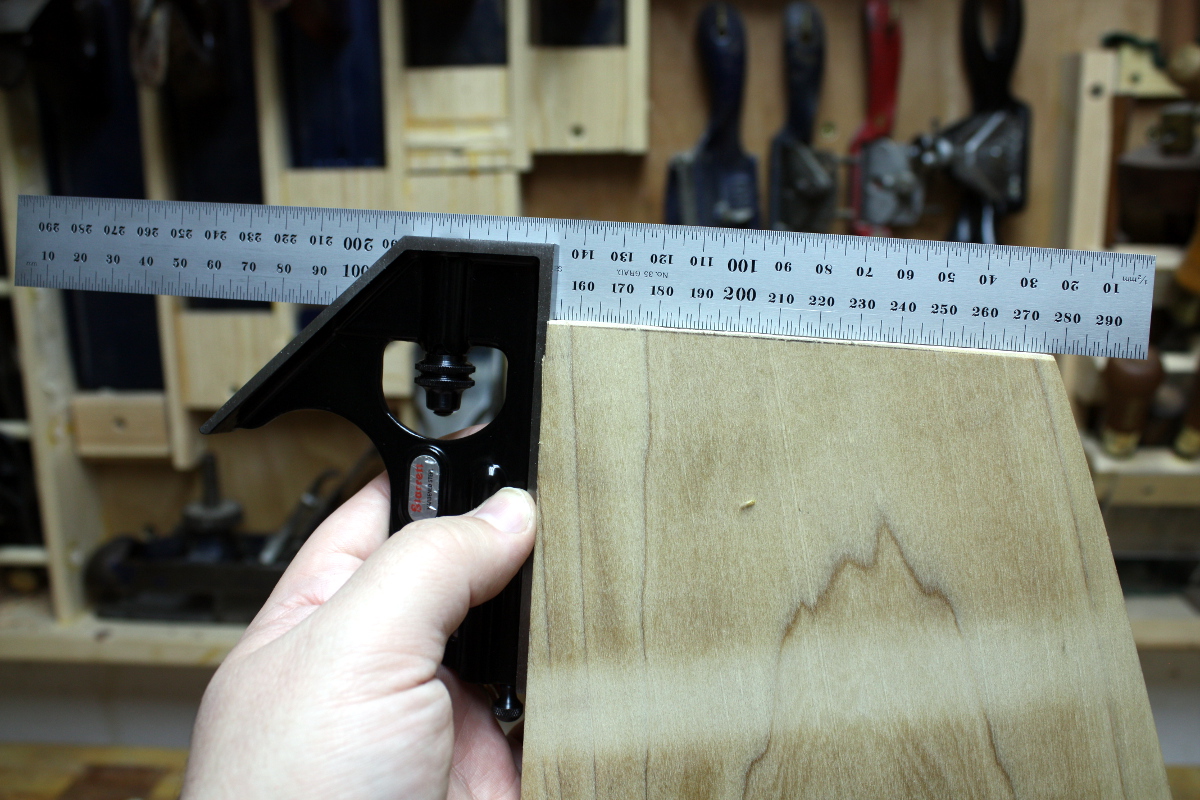 And then it’s time to compare it to every other square I have. You know the routine, have a reference edge, draw a square line, flip the square over to the other side of the line and draw another line, see how parallel they are. 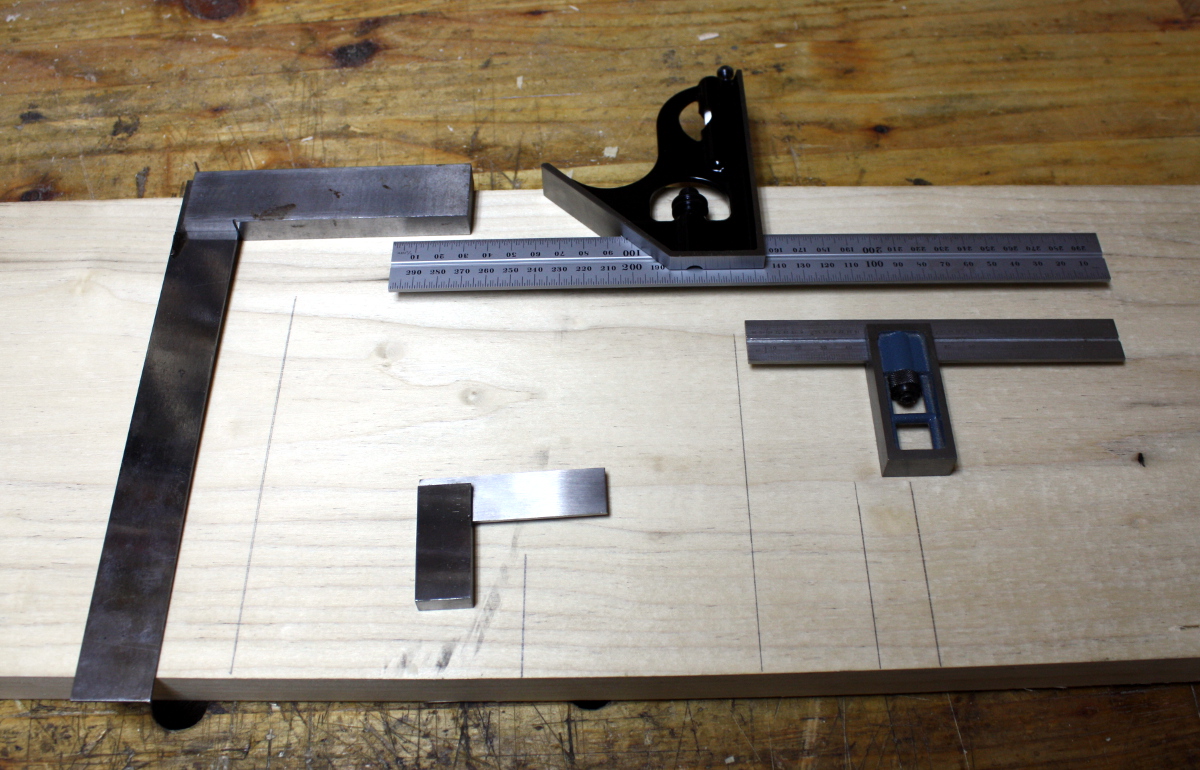 The starrett is, as you’d expect, perfect. The moore&wright double square (the blue one on the right) is equally perfect: 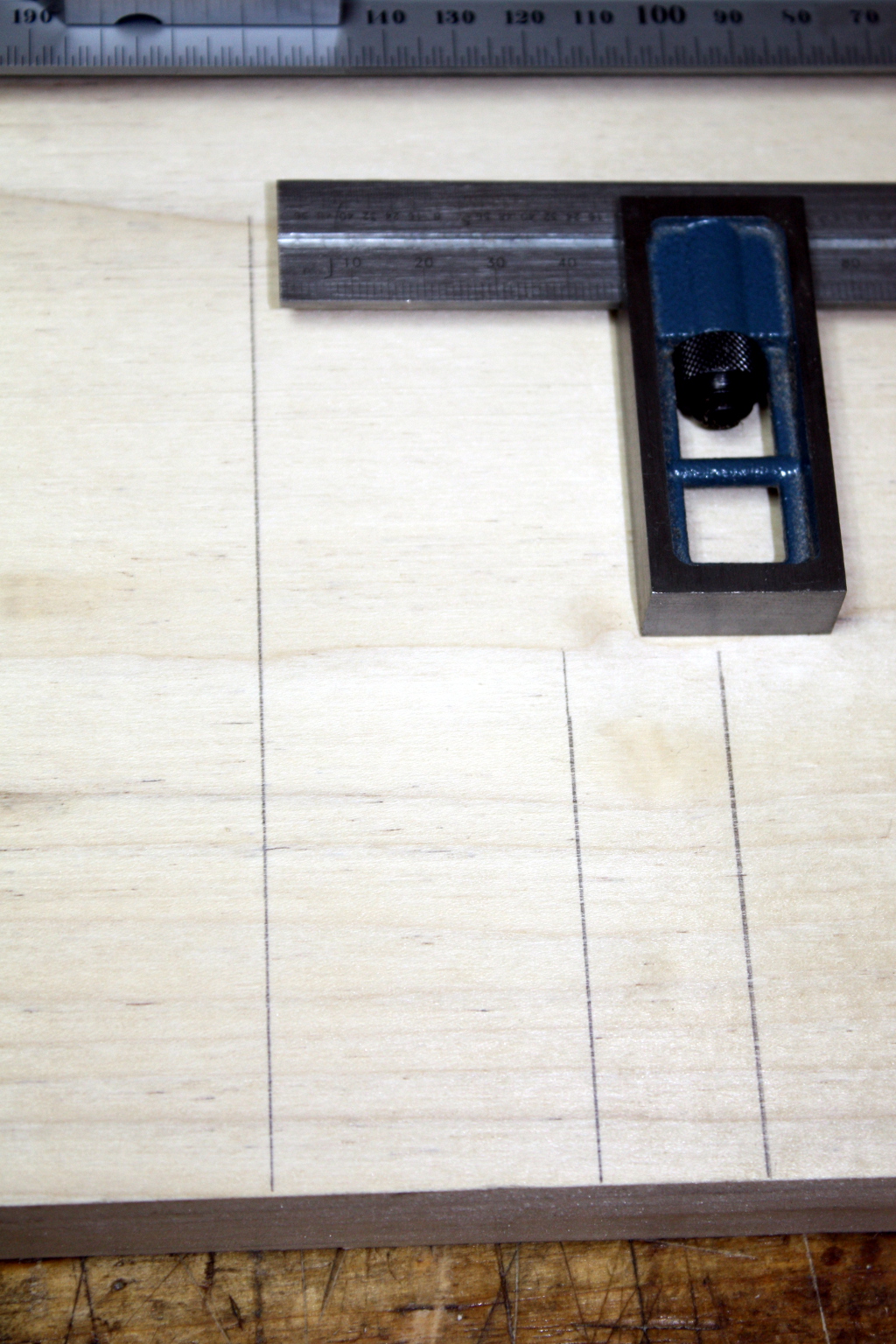 Not even a hairline gap there.

The small engineering square (which is just a cheap proops bros one) is also grand: 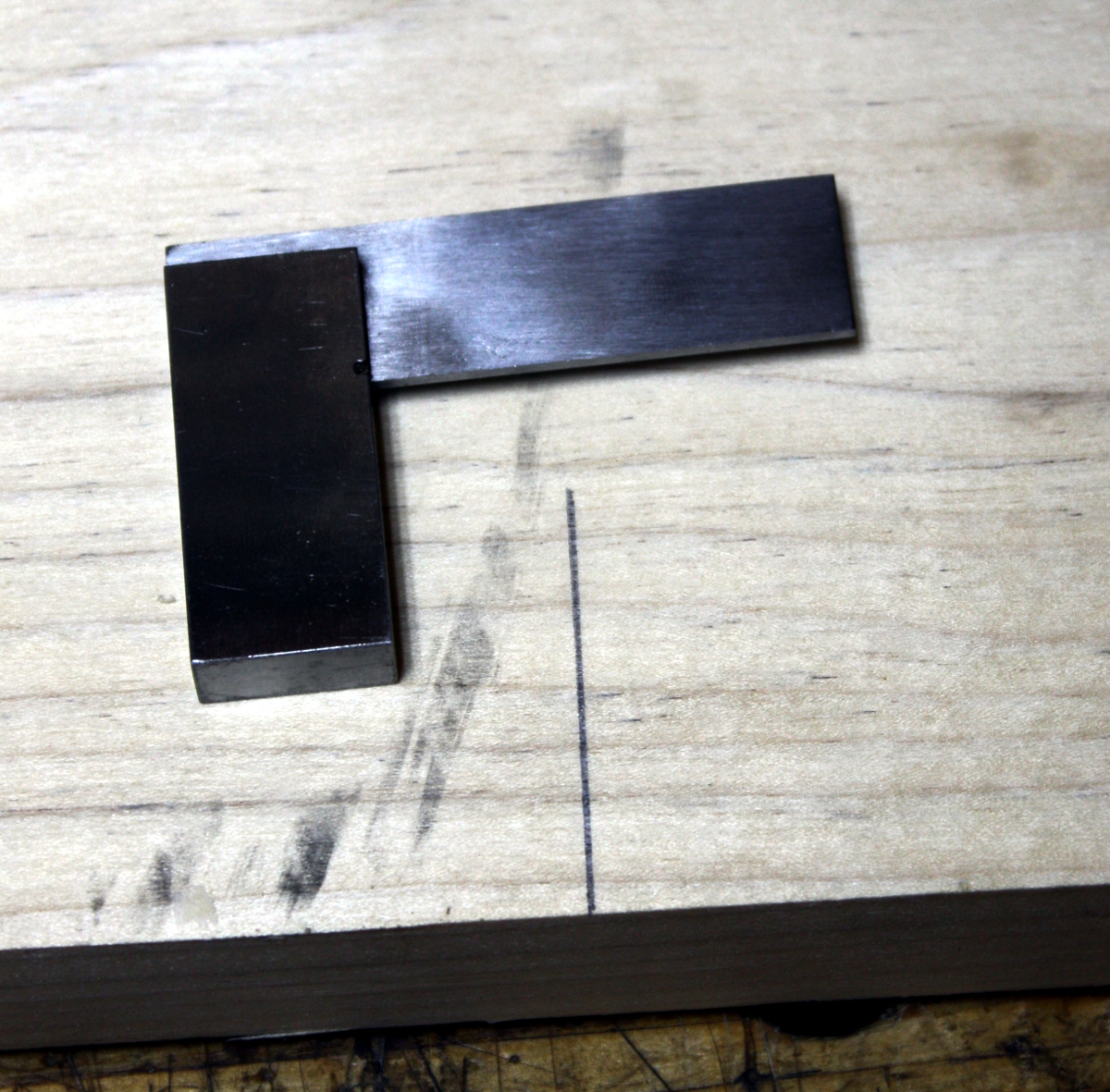 But the 8″ proops engineering square is not quite square… 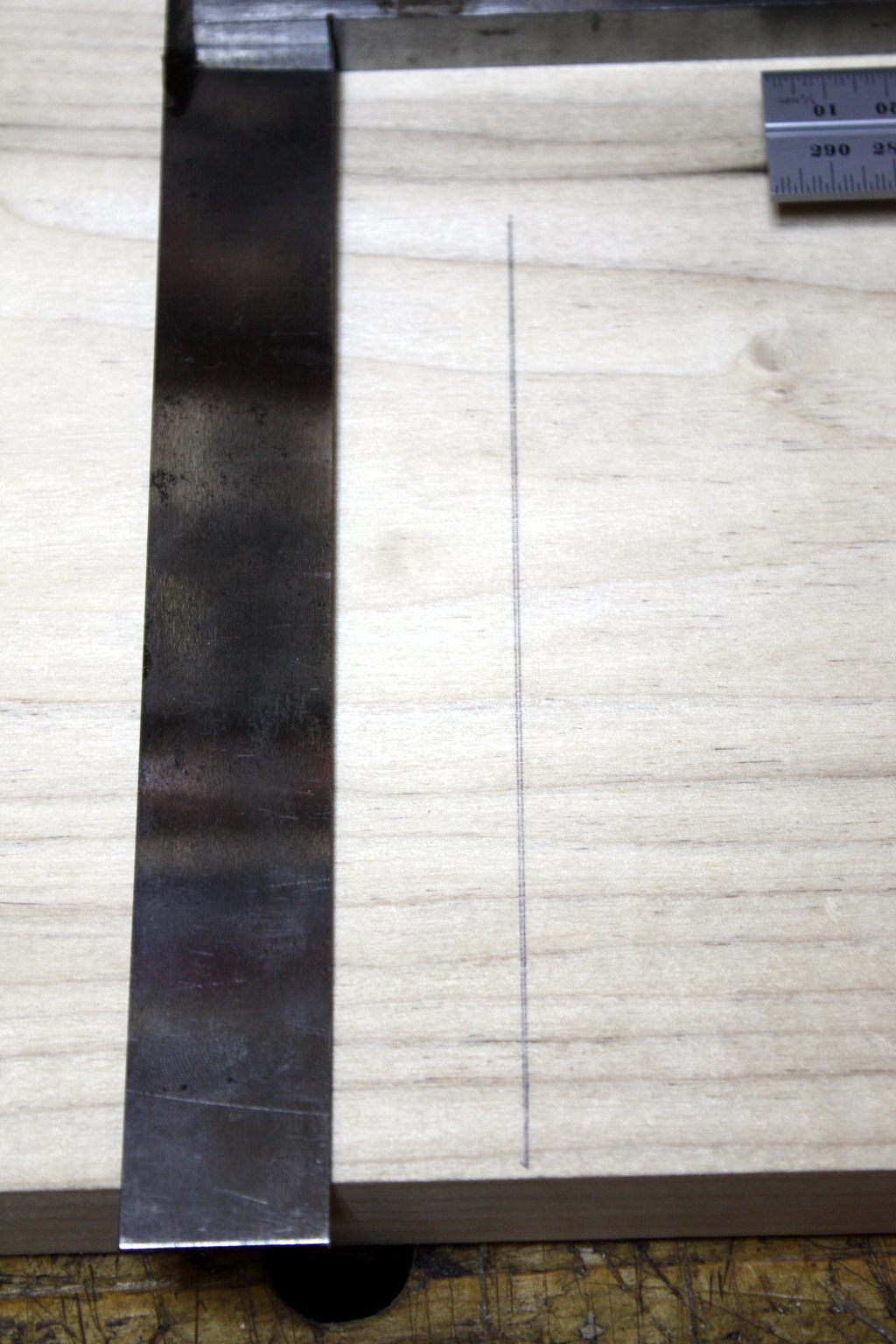 Now I’d checked that one a little while ago, and it was fine; over the months since I must have been less gentle with it than I thought. It’s also a Proops brothers and it’s still not horrific, but now you see why the Starrett is more expensive – it’s built and certified to just a much higher standard of accuracy and takes over now as the most accurate square I’ve got.