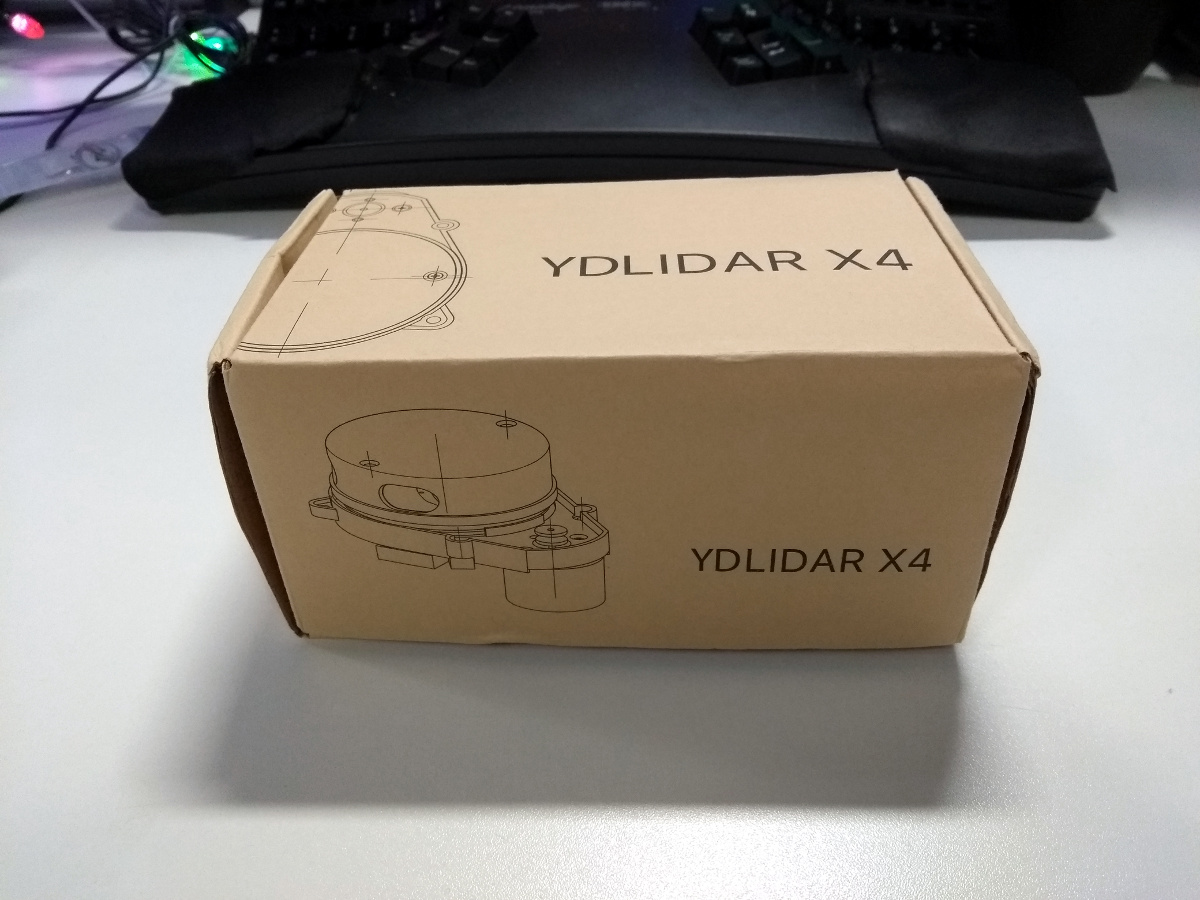 Way back in the mists of time, I mentioned how we had laser scanners in the CVRG (one of which was mounted on Dagda for a while). We used the SICK for a long while, which is a block of steel that’s pretty adept at toe crushing, only scanned through a partial circle and was enormously expensive (and later we acquired a 3D scanner which was even more expensive but could at least do 360 degrees). That was fifteen years ago though.

The YDLIDAR X4, evolved from roomba sensors and possibly a knockoff of a slightly more well-known sensor. Weighs next to nothing, costs $80, fits in the palm of your hand, scans through 360 degrees seven times a second taking 5000 samples in the process (so about half-degree resolution), ranges out to ten meters on a good day with a following wind. … Read the rest