Calum feeding a starling chick that can't have bee

Hiding from the sunshine 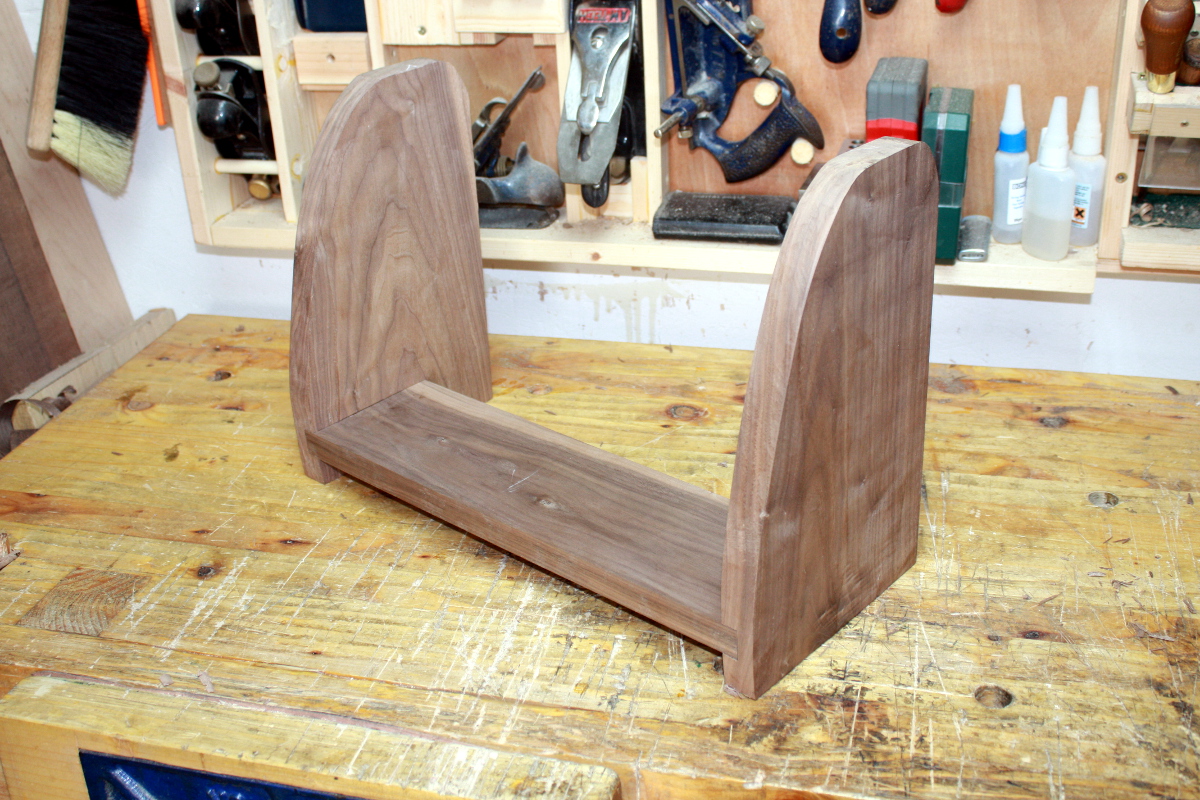 Fairly ugly weather here for the last month or so, and between that and a broken tooth that developed an abscess and needed a root canal, I’ve just not been in the mood for the shed. But today was sunny for the first time in about five hundred years, and I’d bitten through the second temporary filling the dentist had fitted for the period between “drilling all the pulp out of the tooth” and “finishing off the root canal”, so I figured I’d go hide in the shed and play for a while.

Also, a new toy had arrived: 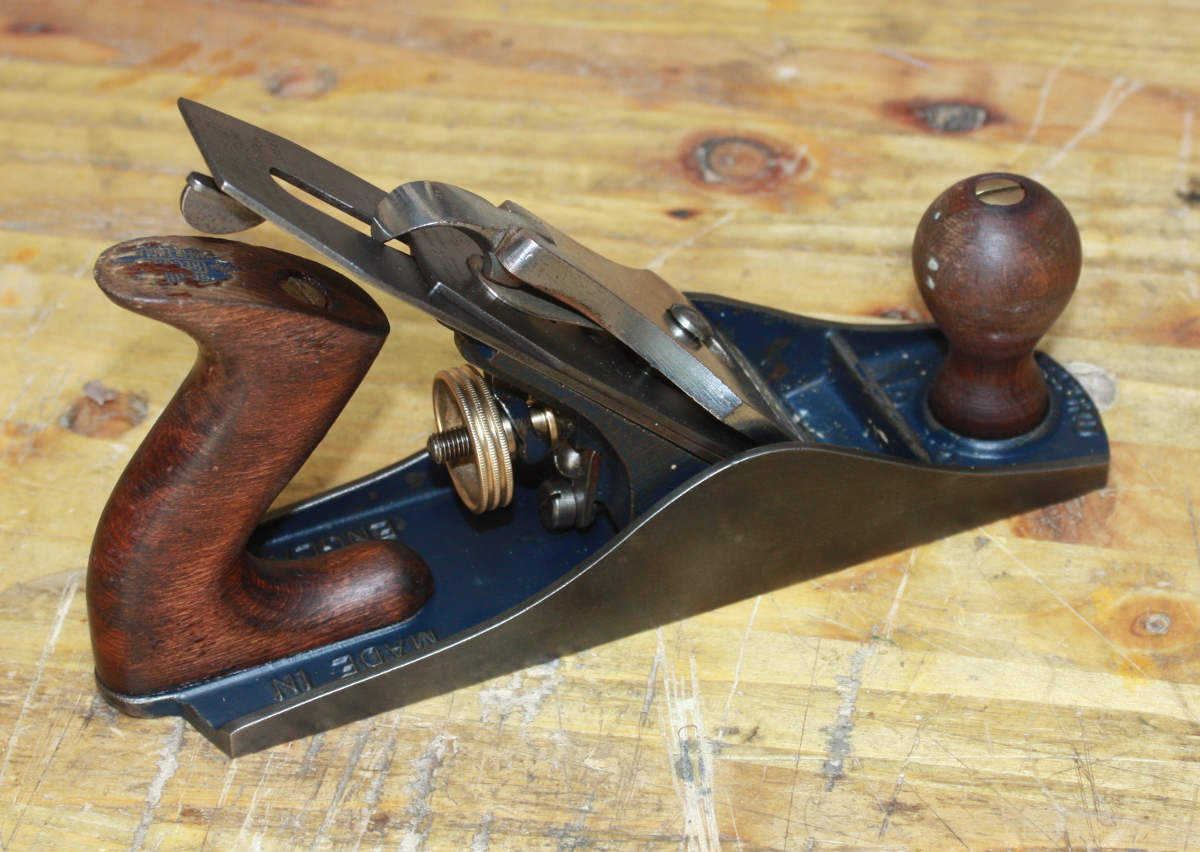 Nice early version of a Record #04, bought to be used as a scrub plane. I already have Sid: 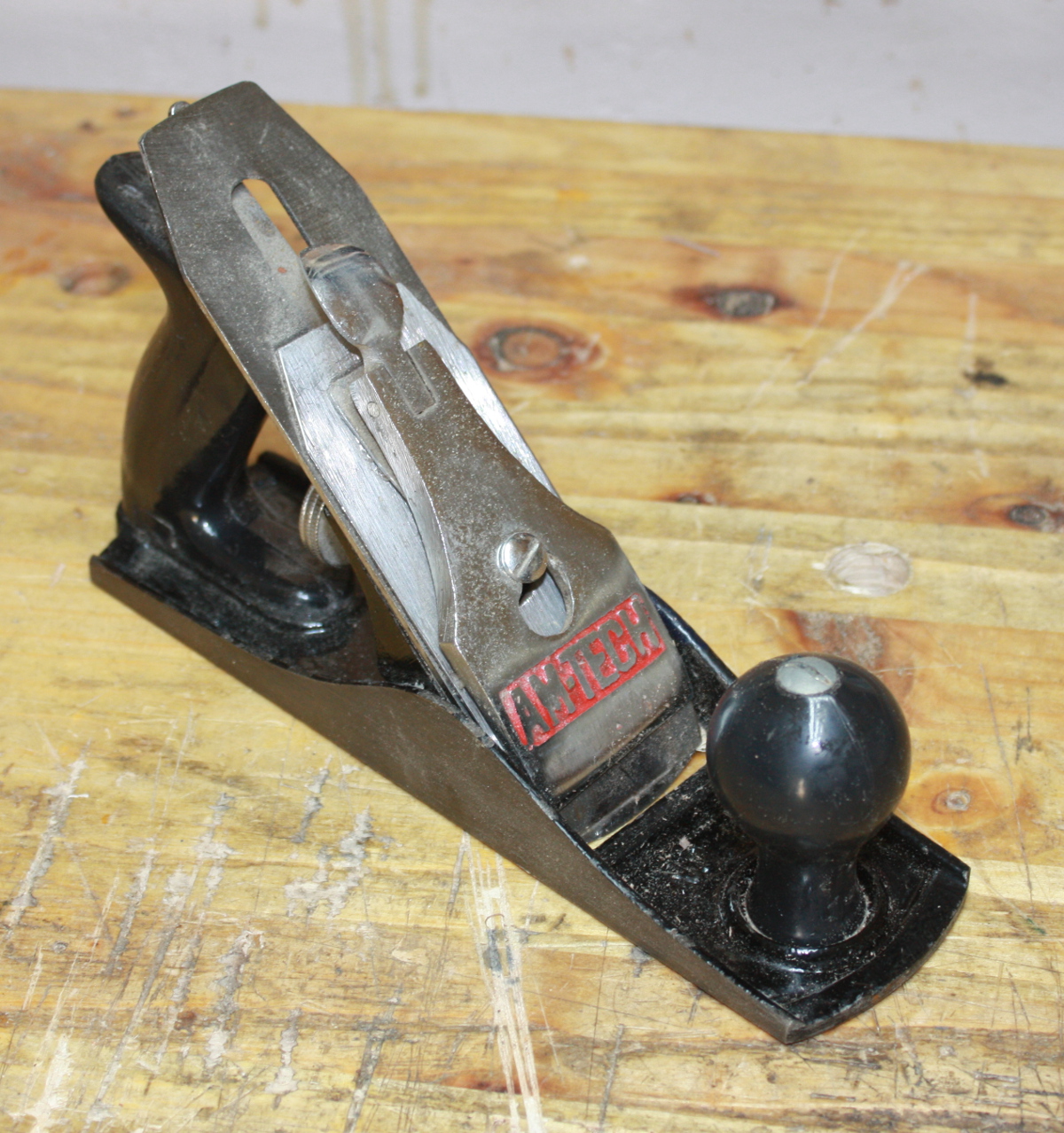 Sid was made from a cheap-as-chips €12 #4 and for rough work it was grand, but the casting isn’t great and it digs into my hands until they bleed and the front tote keeps unscrewing, so I figured a Record #04 would be a good idea.… Read the rest