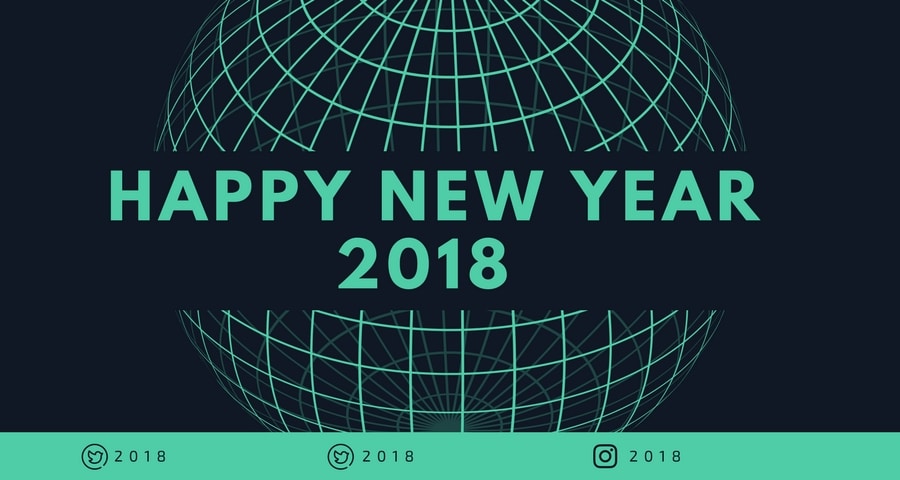 No, not resolutions, those are stupid.

Build and sell one piece from the shed. Maybe a small chest, maybe a small table, whatever.

The idea is to get to the point where I could buy some nice timber, make a few things for friends and sell one or two other pieces to defray the cost of the timber. It is not supposed to be an income stream (not least because I already have a day job and taxes are so much fun). It’s just that thanks to brexit and the US-Canada timber trade war, the price of timber is spiking; and if the hobby got to where it could see the break-even point, well that’d be helpful. Oh, and before someone asks, no, I don’t want to change my day job, I like it too much, and no, this wouldn’t make much money at all especially on a per-hour basis (hand tool woodwork as a career kindof died a death with the second world war), and that’s not the point anyway.

And yes, I do think that’s enough goals. It’s a hobby, not a job. On that point, a new shed rule for the new year:

And that’s that. Yeah, yeah, I have a list of things as long as my finger (small handwriting ftw) that I’d like to build and a bunch of tools I’d like to get and learn to use, and a few techniques I want to practice, and some things I’d like to do, but they’re all just part of the standard routine, they’re not really new years goals and the idea is to do them as time permits and the interest takes me. It’s that whole “this is a hobby” thing…