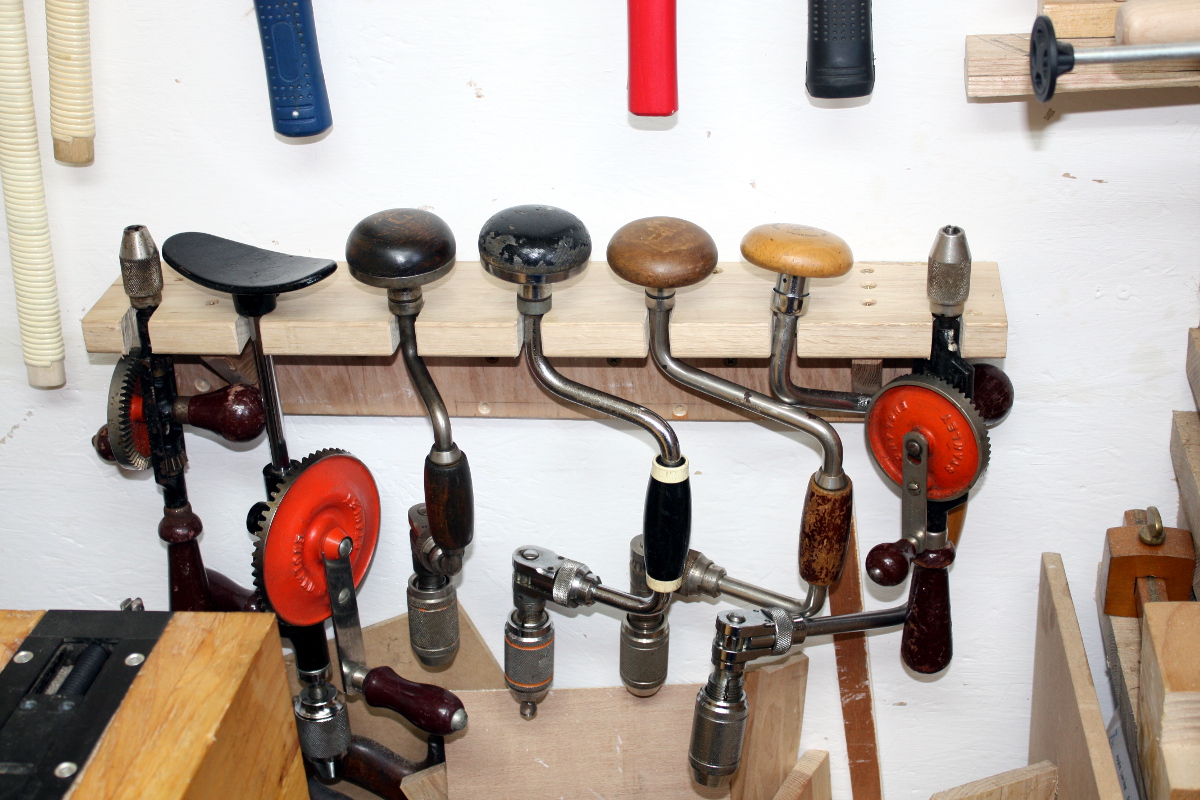 Finally got the last of the tools off the bench and onto the wall by building a small holder for the drills from a hardwood offcut and some recycled plywood. And managed to get a rebate and some stopped dados in as practice 😀

The shed is now finally looking like a proper workshop. I mean, it’s not done yet – the western saws need to go up on the wall too (another magnetic tool rack for them I think, and mount them below the japanese saws – lidl didn’t have any left so ebay it’ll be), and I do need to do something with the grinder and the airbrush, which will probably mean french cleats of some kind and probably redoing the mounting board for the grinder. But for now, it’s not too bad. 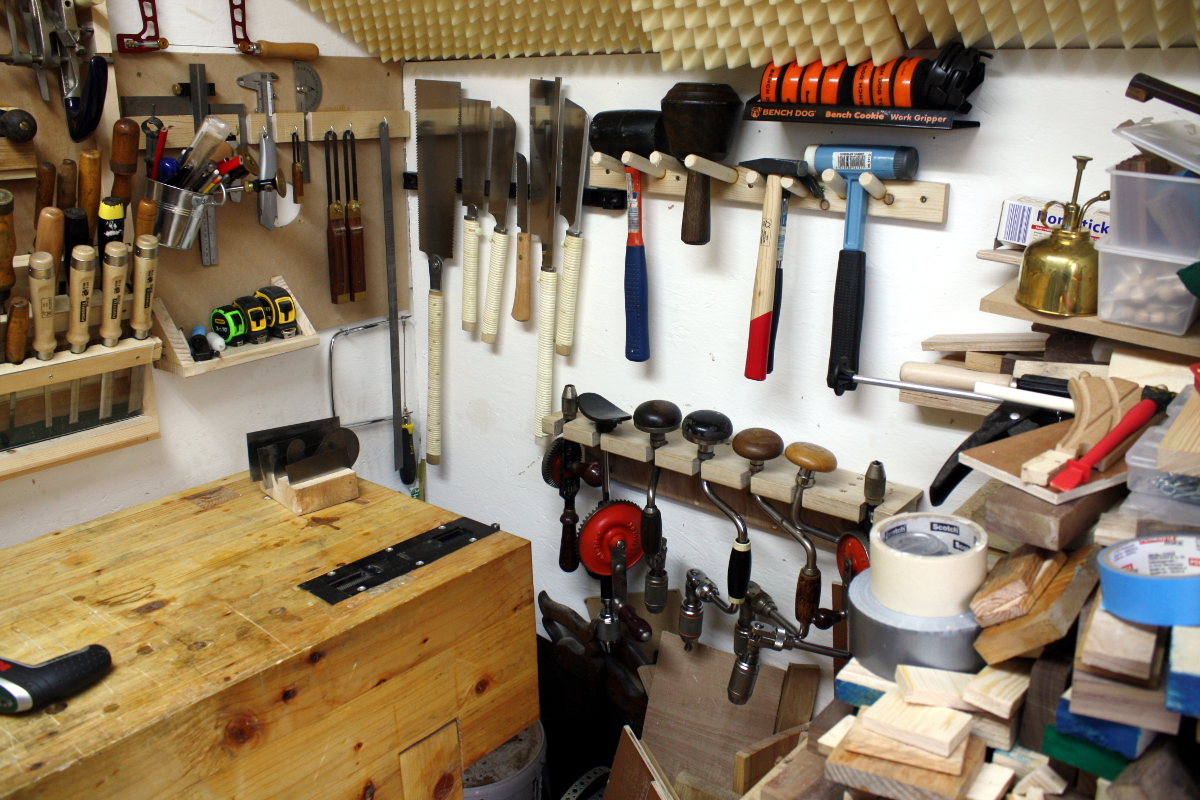 Yeah, okay, there’s a huge mess to the right hand side. That’s a bunch of boards rough-cut down to components for some small tables I’m going to build, and they’ve accumulated crap on top of them as any flat space does. I’ll have to tidy up the shed during the week.

Oh, and a new moisture meter and thermometer as well. No huge reason for one, I just came across it while buying something else on aliexpress and it cost just under two euro shipped so what the hell. 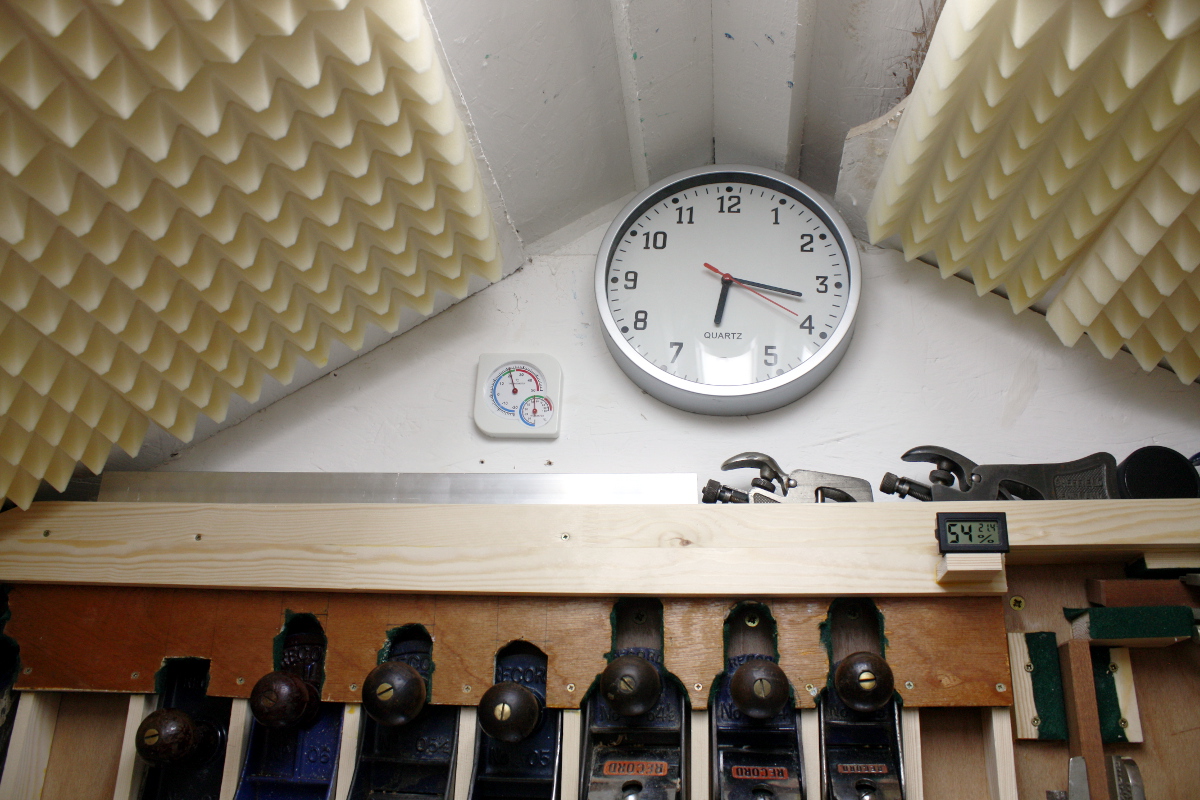 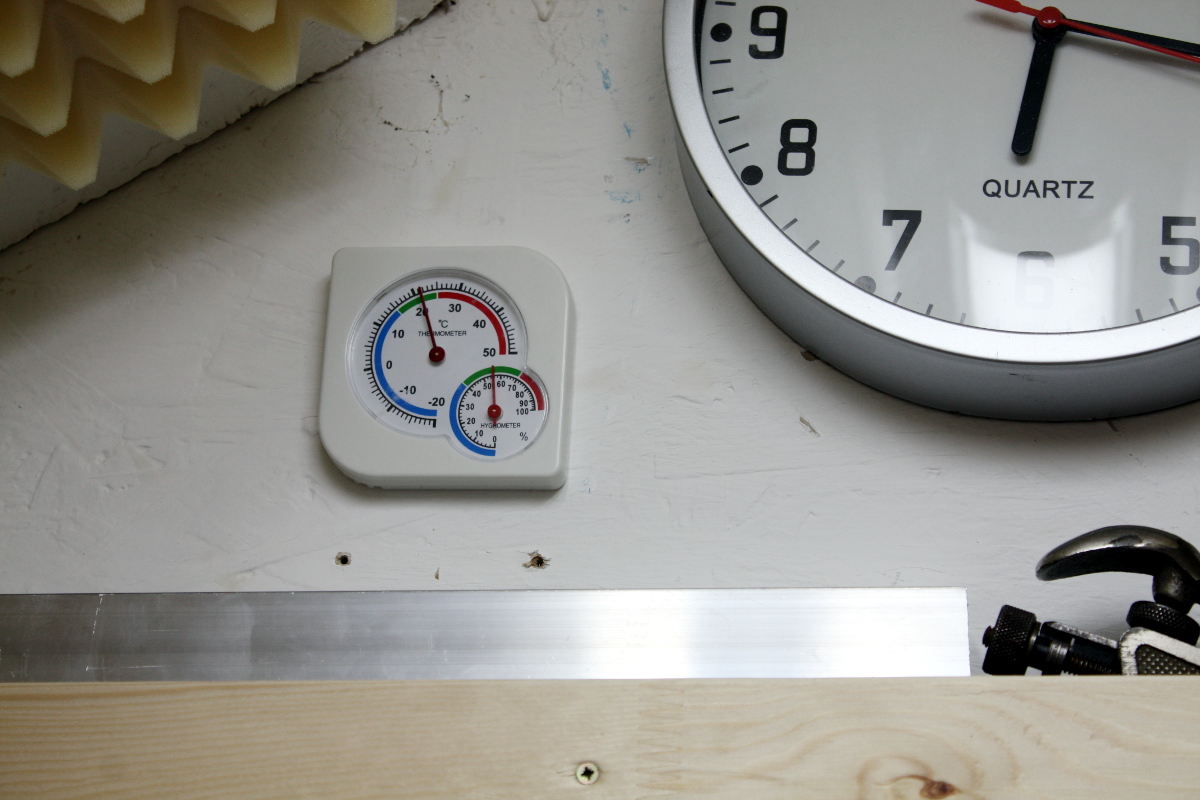