Just got back from Quinn’s hardwoods, bought a few boards of walnut, ash and poplar and some t&g cedar for a drawer bottom. Nice chap running it, they have no problem at all with small-order hobbyists like me (and they already get a fair few coming in, especially for school projects and the like). I just wandered in, said hi to the guy running things and told him roughly what I was looking for (1″ thick walnut and 1″ thick poplar), he showed me where their bundles of boards were and left me to myself while I picked out the ones I wanted (and grabbed some ash and some cedar t&g lengths as well), he measured them and totted up the cubic footage and worked out the total and that was that. Very painless and laid back, far less stressful than I thought it’d be (I was expecting to be squeezed in between guys buying five figures worth of wood on all sides and showing up with trucks to haul it away with).

I suppose if I’d picked out everything I wanted to take away, it would have been more painful – on the wallet anyways. Walnut was going for around €75 per cubic foot, poplar was just over €20 and ash just over €30 (I just noted the approximate levels because I figure these vary over time). The boards were pretty good – not all dead straight but no massive cupping or twisting, just some small bowing over 14-16 feet or so which was grand (especially as I had to cut them down to 8 feet to get into the car anyway). Very few knots, no major cracks that I saw and a lot to select from. Way better quality than the softwood in the nice bright DIY stores and damn near cheaper at that (the poplar certainly was).

A few answers to my dumb questions which might be useful for anyone who knew as little as I did walking in the door (since all the “how you buy timber at the yard” questions on the internet seem to be written for the US or UK, and Ireland doesn’t get mentioned):

Also, if I’d gone there before I started building my bench, I’d probably have grabbed a few lengths of 4″ thick red deal there and just planked the benchtop instead of laminating 2x4s. Next time… 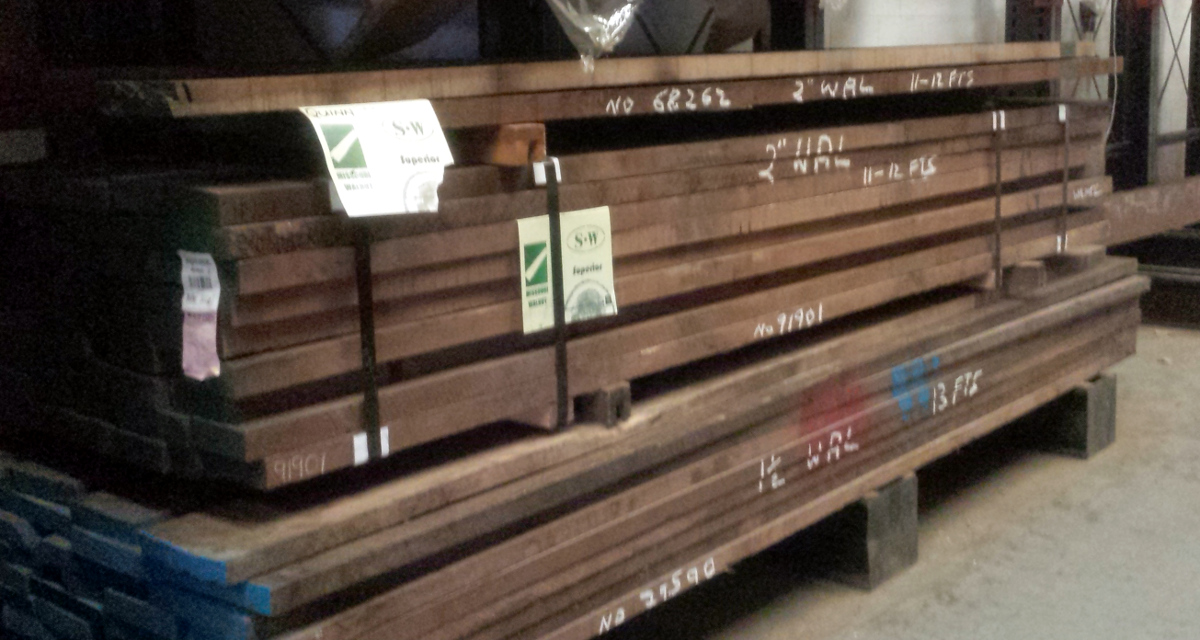 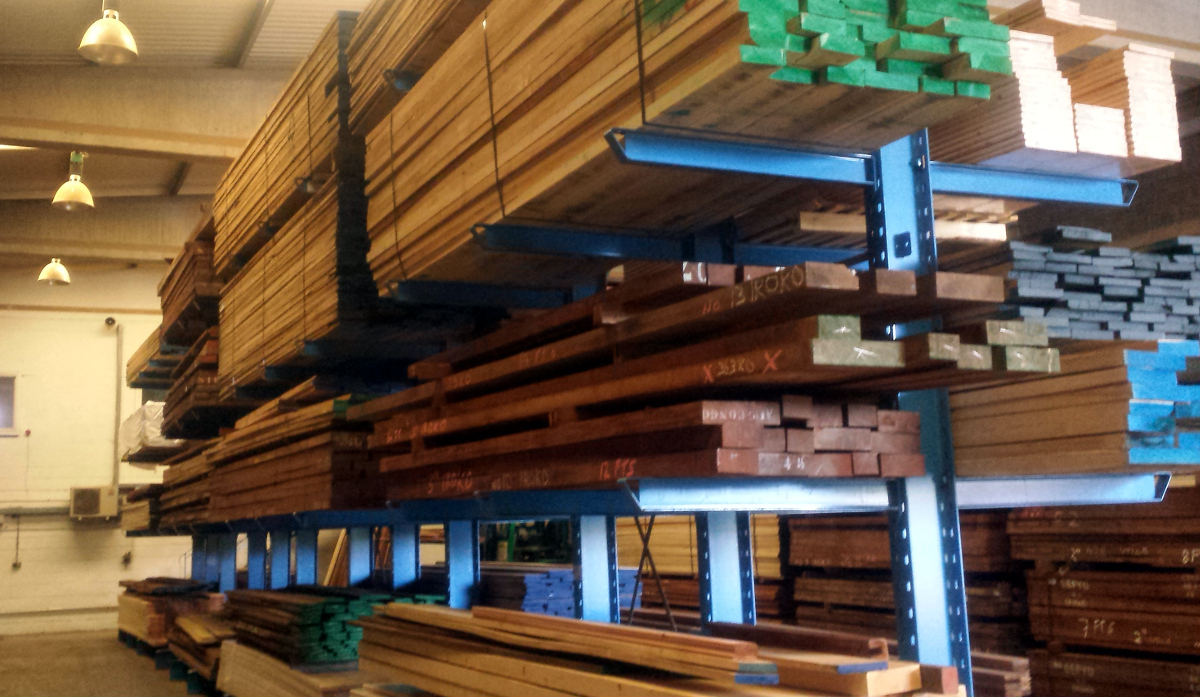 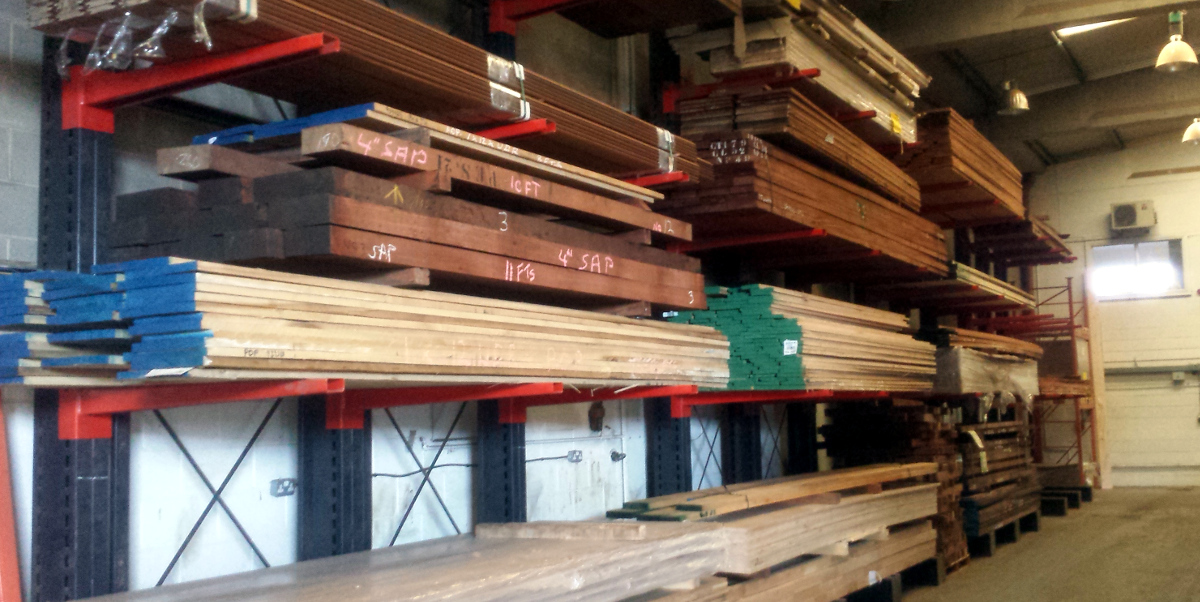