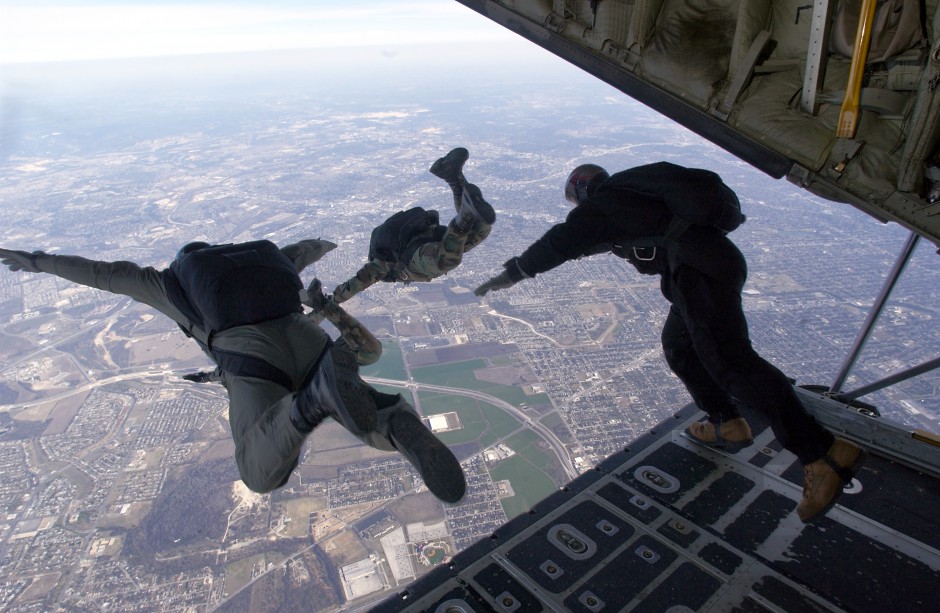 Next up: learn a new programming language, six new technologies, not have to drive round the M50 twice a day, actually be within walking distance of good coffee, two barbecue joints, all the technical meetup locations and even DURC…… Read the rest