As caught by Digital Rights Ireland, the Gardai are seeking - without public debate or legislation - by private contact with ISPs, to introduce website blocking in Ireland in the name of preventing child pornography. Which is what studies abroad show it patently does not do - it's not preventing child abuse, it's implementing "See no Evil". 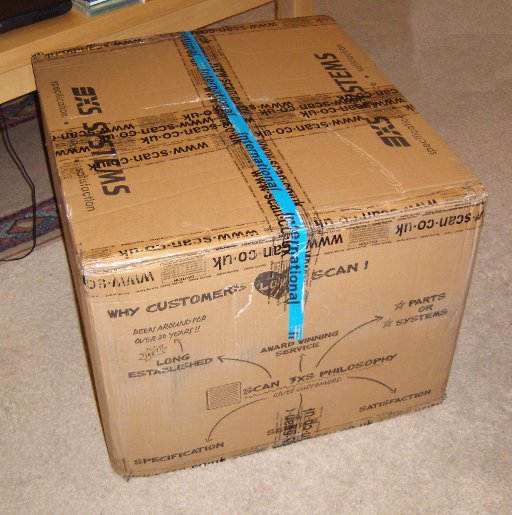 Deciding to get a new gaming rig, the websites and other resources used, and the final build manifest...