…as a Neal Asher fan.

Well, not the worst thing in the world (though it wasn’t Don Corleone’s pizza shop, that ﻿goombah ﻿wouldn’t know good pizza if you threw it at his sister), he writes good stuff. By the way, if you’ve not read hi﻿s stuff yet, don’t start with Hilldiggers like I did since it’s the tail end of the chronology of most of his work, start with Prador Moon and work onwards:

The weather isn’t getting any better, but at least the views are pretty (when you’re not polishing the pavement with your backside, that is): 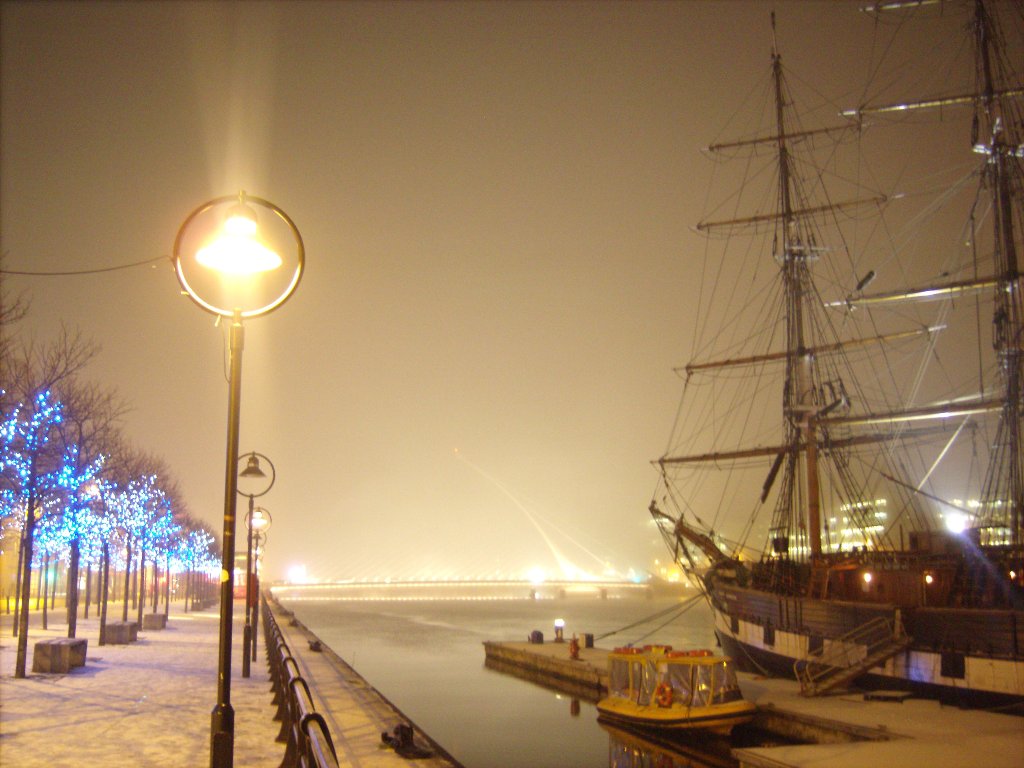 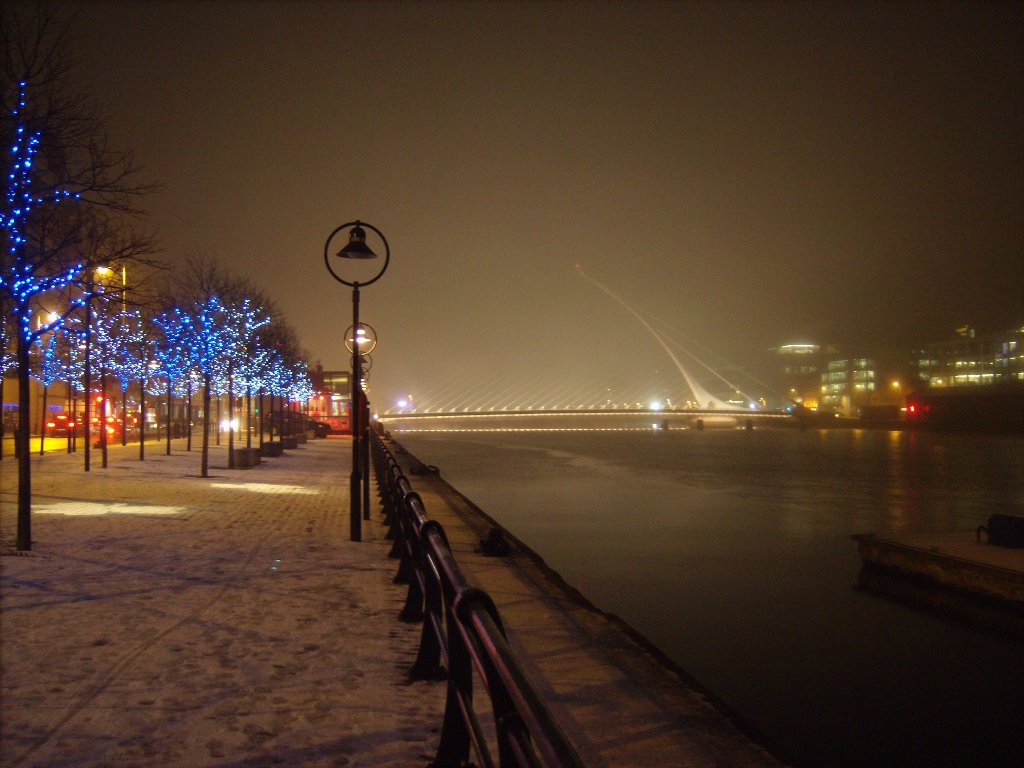 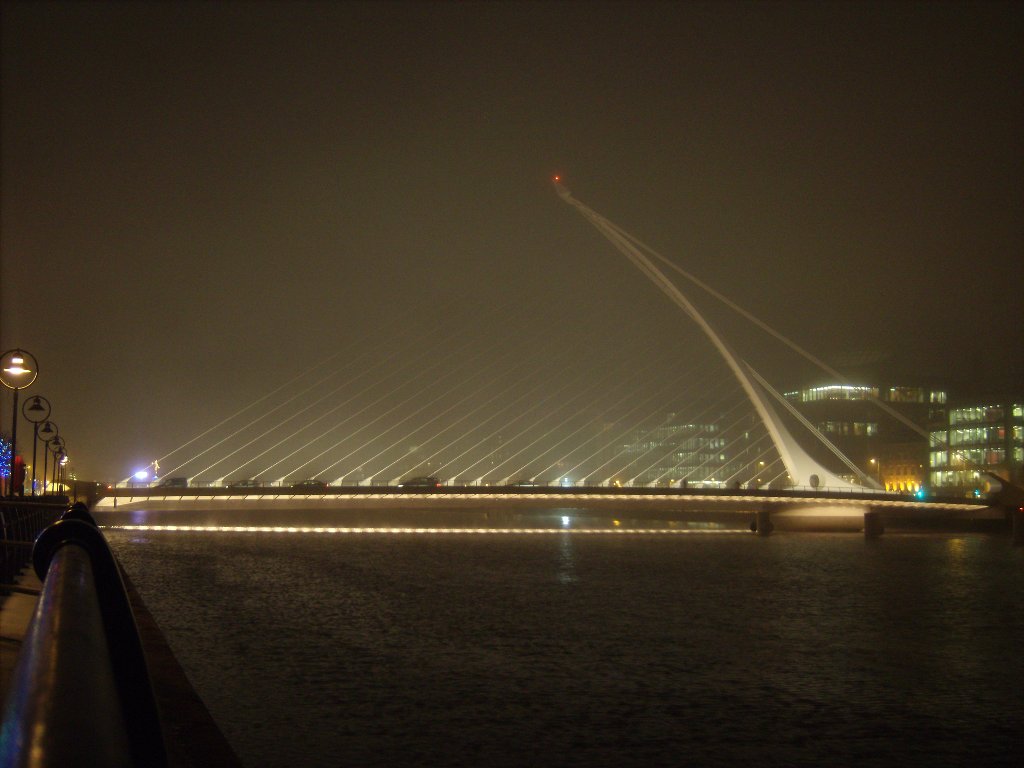 Coding in the snow…

Back to work today after a holiday of cooking and not enough sleep. And to celebrate, the world gave us leg-breaking weather! 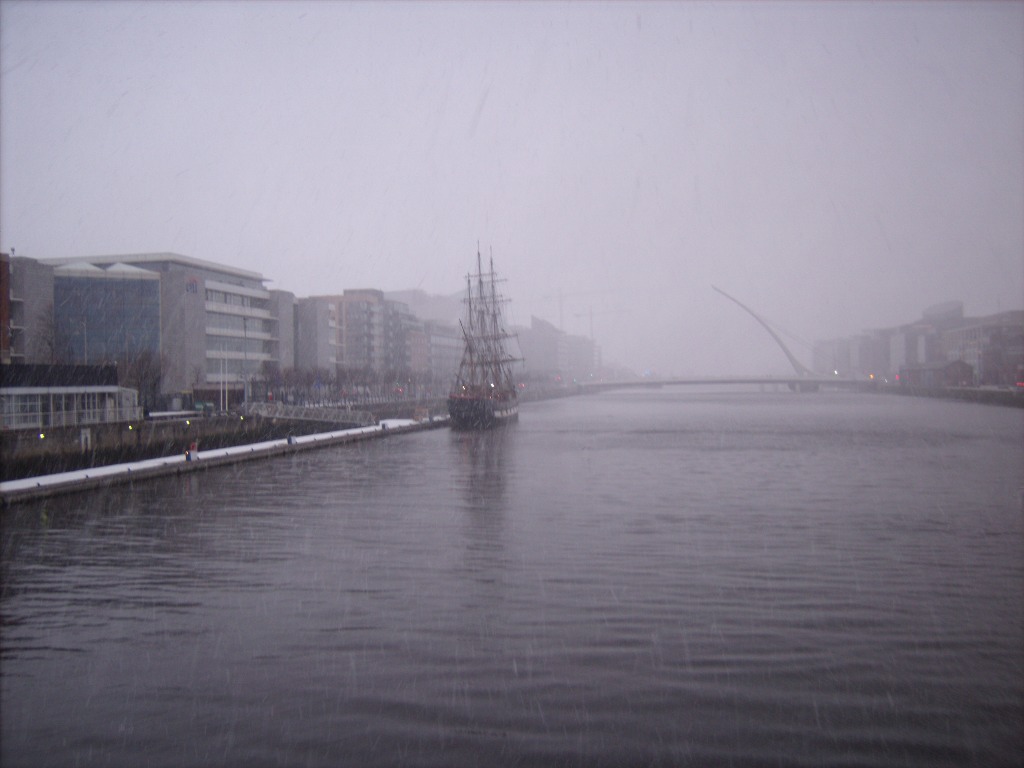 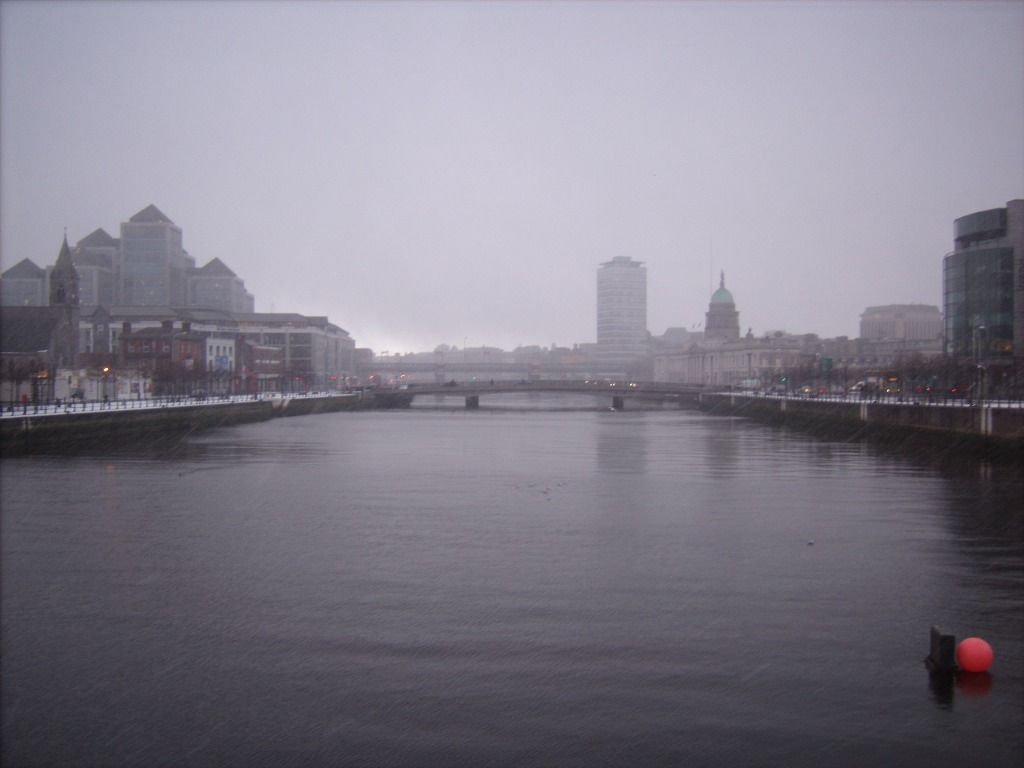 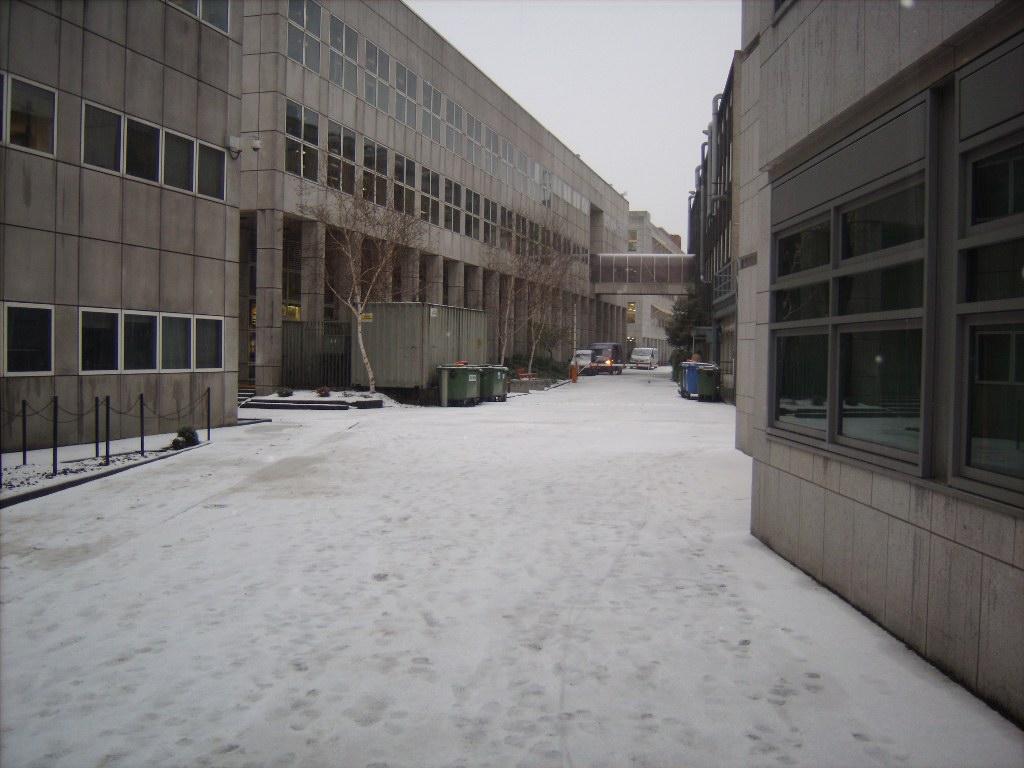 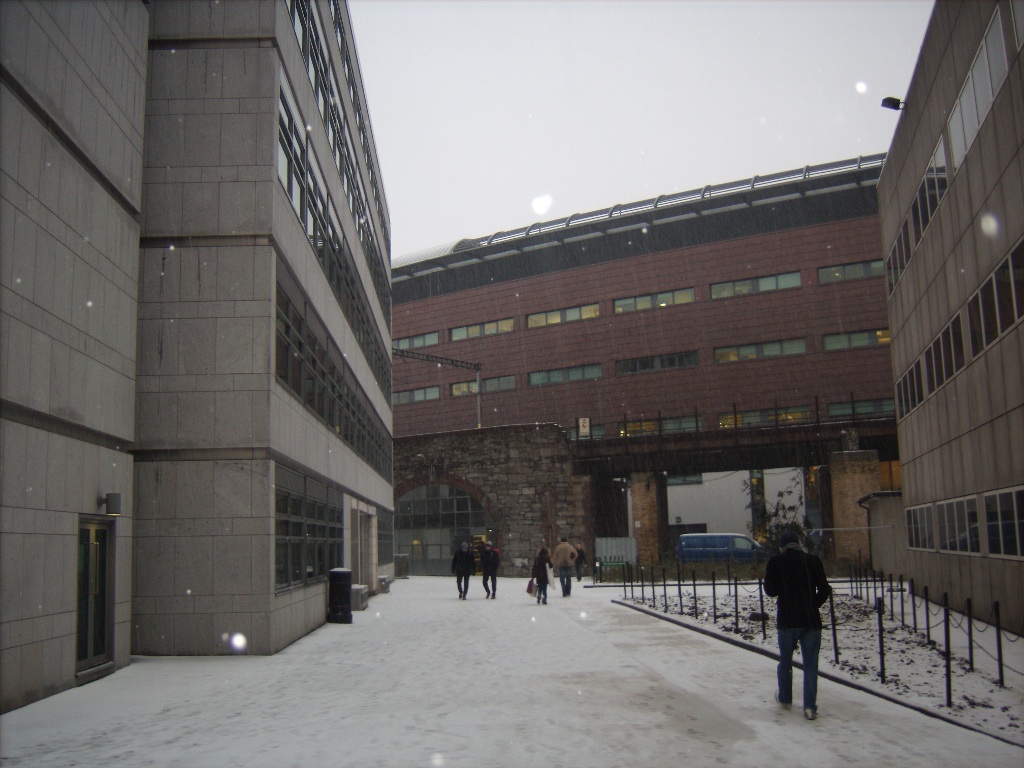