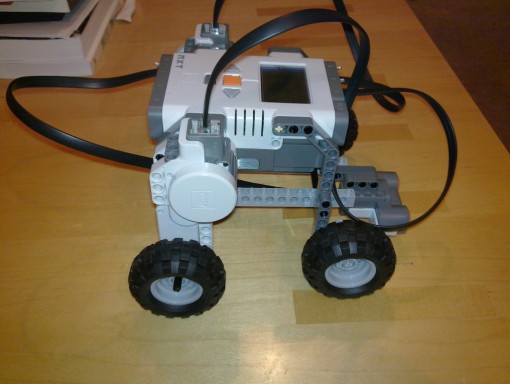 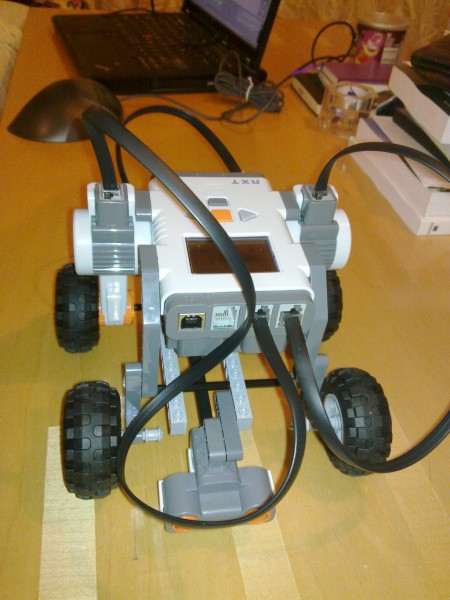 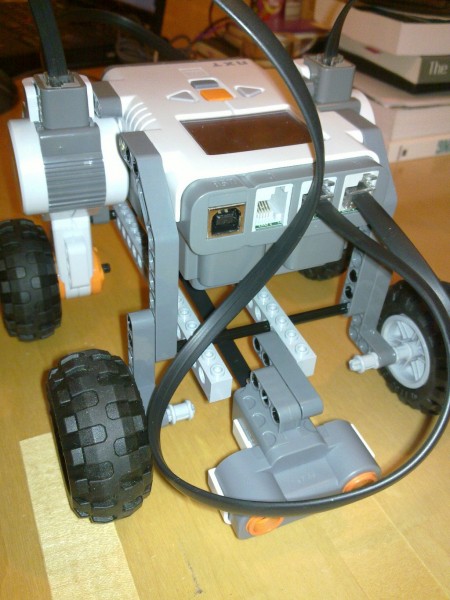 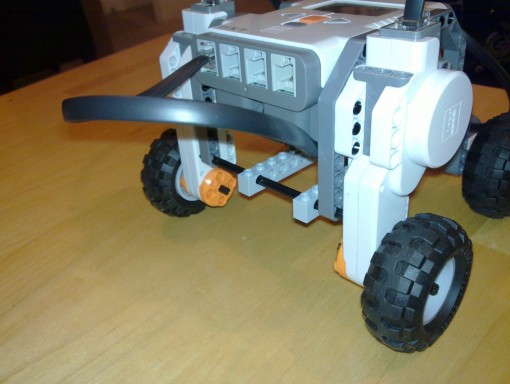 (You have to teach them to fear you first, otherwise they’ll turn around and shoot you in the face…)… Read the rest 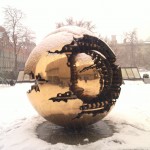 ﻿﻿It's getting a bit chilly out there. Last time it was this cold this early in the year was 25 years ago. What was that about climate change not existing again?